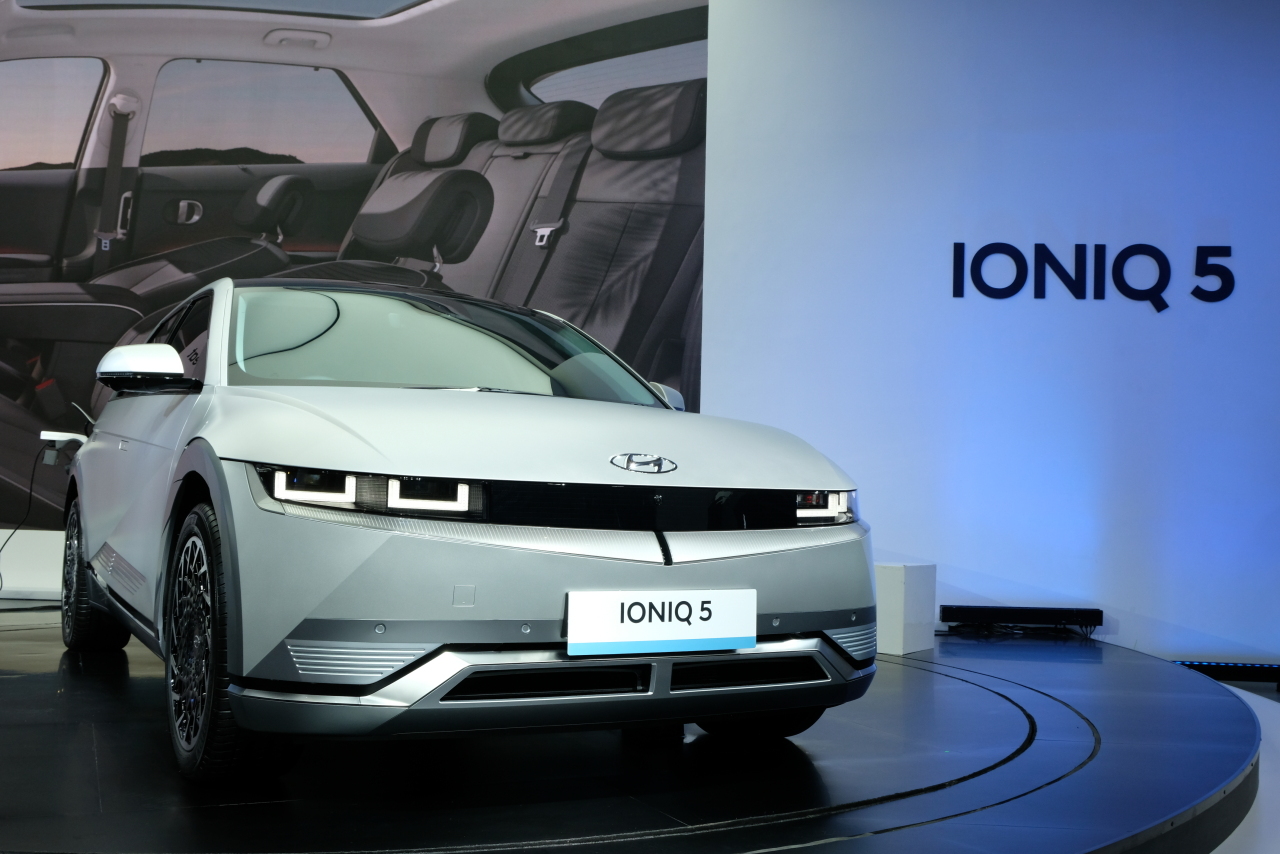 The world’s fifth-largest carmaker will unveil the plan to build an EV plant during US president Joe Biden’s state visit to Seoul from May 20-22, according to news outlets quoting multiple sources.

Although Hyundai officials in Seoul remained mum, the plan, if finalized, will be about the carmaker building its first EV-dedicated manufacturing plant.

“Hyundai Motor Group announced last May that 50 percent of its manufactured cars would be EVs by 2030. For that, they will continue to invest in making EV manufacturing plants to increase its capacity of EV production rapidly,” said Lee Jae-il, an auto analyst at Eugene Investment.

Hyundai Motor Group has manufacturing lines for EV production in its plants in South Korea, Czech Republic, India, and Indonesia, but does not have an EV-dedicated manufacturing plant yet.

Last year, President Joe Biden had proposed offering a $4,500 tax incentive for EVs assembled in the US.

“Georgia, for instance, gave a total of $1 billion in state incentives and tax credits for the electric carmaker Rivian Automotive’s new EV assembly plant it plans to build in Georgia. Likewise, the state must have offered about the same amount of incentives to Hyundai Motor Group. The company would want to take that advantage,” added Lee.

Not only are EVs being manufactured in Georgia, but the country’s leading battery maker SK Innovation also has its electric vehicle battery plant there.

As Georgia becomes an industrial cluster for EVs, other auto part companies will start to gather as well making it easier for the auto giant to get its hands on the supplies of auto parts.

“Having the EV value chain in one place, especially supply of batteries, will make it easier for Hyundai to increase the volume of its auto production,” said Lim Eun-young, an analyst at Samsung Securities. “Hyundai is also trying to appeal to the US government, which is pushing foreign companies to invest in the US. That is why it announced that it will first start producing EVs in its plant in Alabama later this year.”

Establishing an EV-dedicated manufacturing plant in the US is part of Hyundai’s mid-term plan to invest $7.4 billion in enhancing production and manufacturing facilities in the US.

In an interview with Korean reporters earlier in January, Hyundai Motor’s Global Chief Operating Officer Jose Munoz had said they are working on developing concrete plans to invest $7.4 billion through 2025, which include plans to produce EVs in the US.