Doctor Strange in the Multiverse of Madness

Set a few months after the events of “Spider-Man: No Way Home” (2021), Doctor Stephen Strange (Benedict Cumberbatch) is a powerful sorcerer who must protect the earth from mystical menaces. He battles these unexpected enemies with a teenager America Chavez (Xochitl Gomez) with the power to travel across the alternate universe. In the process of doing this, he travels into the multiverse. 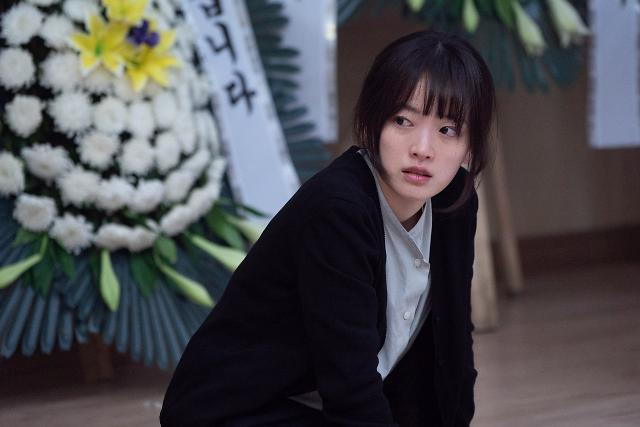 I Want to See Your Parent’s Face

An eighth grade boy, who attends a prestigious middle school, dies by suicide and leaves a note with the names of the four students who bullied him. The parents of the four students are summoned to the school. In the process of finding out what happened to the boy who died, the parents of the alleged offenders team up and try to prevent the truth from being revealed. 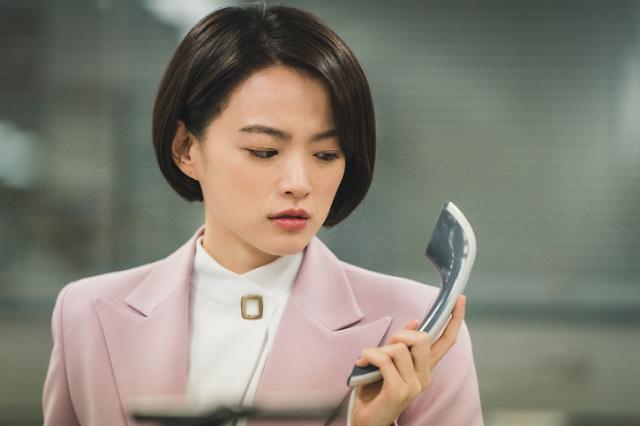 Se-ra (Chun Woo-hee) is a famous news presenter with a mother, So-jung (Lee Hye-young), who micromanages her life. One day, Se-ra receives a phone call from a woman named Mi-so, just five minutes before her news program goes on air. Mi-so says she is about to be killed by a stranger and asks Se-ra to report her story, adding that Se-ra is her idol. Se-ra tries to ignore the phone call, but later visits Mi-so’s home and discovers the dead bodies. 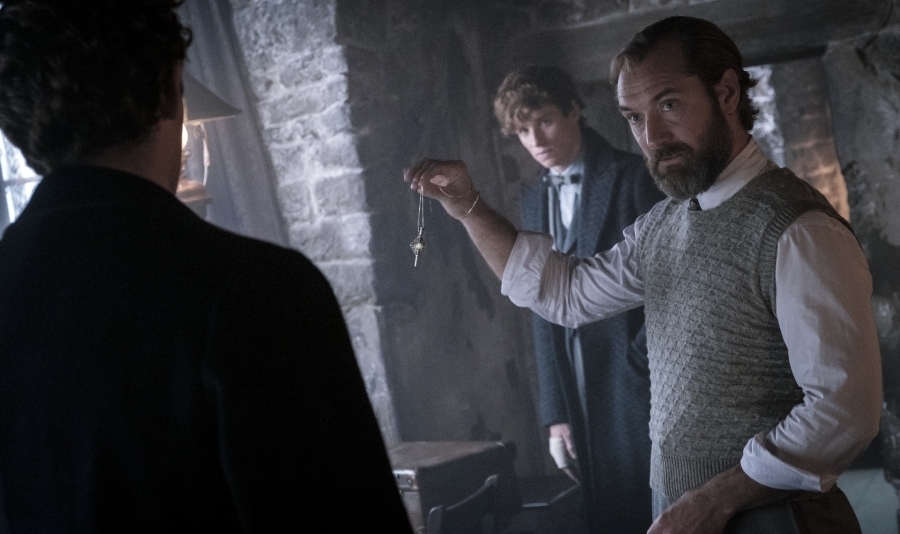 Fantastic Beasts: The Secrets of Dumbledore

In the 1930s, professor Albus Dumbledore (Jude Law) finds out the powerful dark wizard Gellert Grindelwald (Mads Mikkelsen) is gaining power. Unable to stop him alone, he entrusts magizoologist Newt Scamander (Eddie Redmayne) to lead an intrepid team of wizards, witches and one brave muggle baker on a dangerous mission. They have to encounter old and new beasts and clash with Grindelwald‘s growing legion of followers.