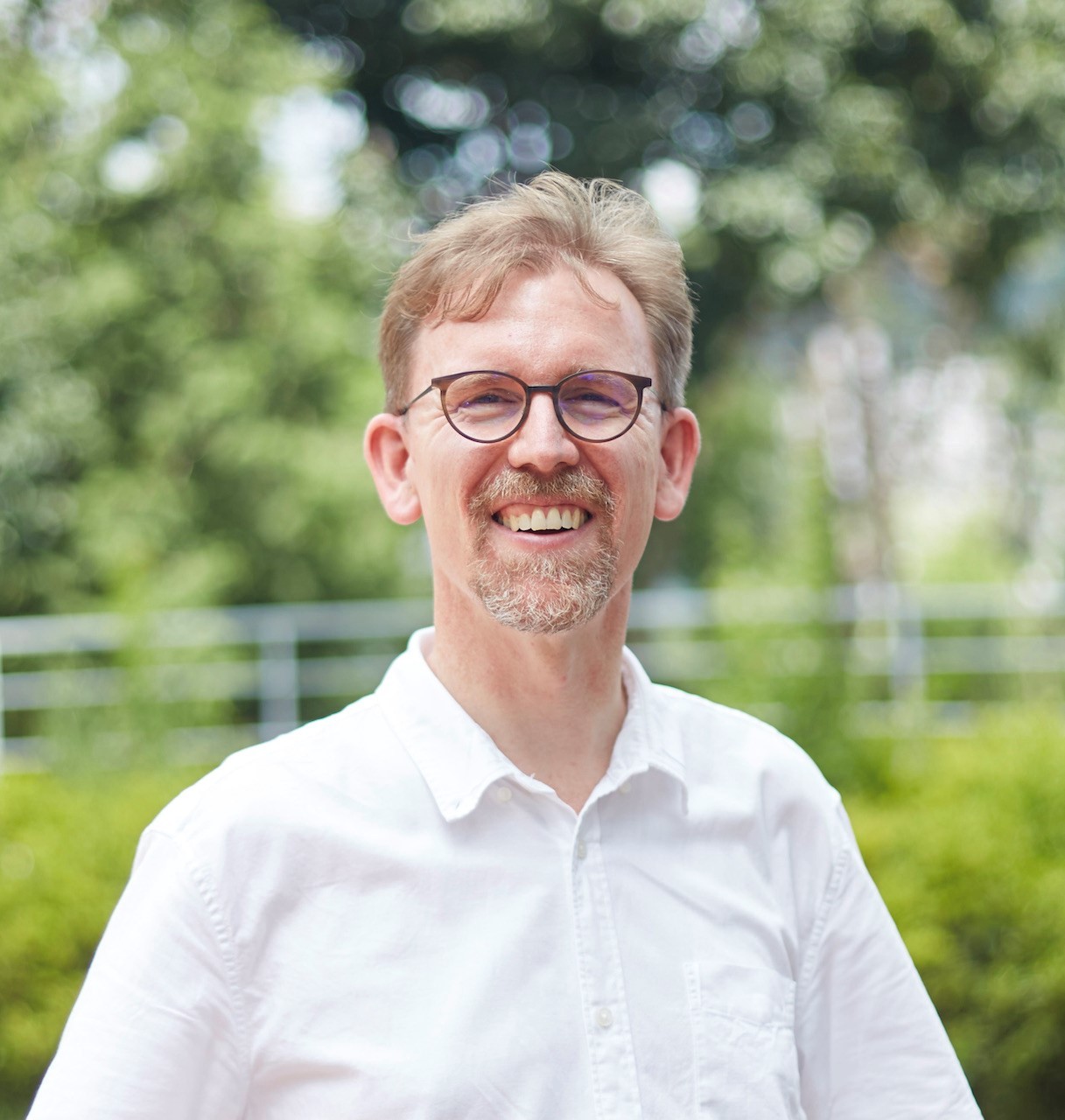 Timmermann is the director of the IBS Center for Climate Physics at Pusan National University, working to address changes in the climate and ecosystem. Prior to the upcoming H.eco Forum on May 26, where he is to give a lecture under the title of “Using basic science to avert climate changes,” Timmermann warned that the oceans have already reached “thresholds for irreversibility.”

“The changes we are seeing in the ocean right now are already irreversible on timescales of centuries. There is no existing technology available to cool down our oceans, neutralize ocean acidification or lower sea level. We must acknowledge, that thresholds for irreversibility have already been crossed,” he said in an email interview with The Korea Herald.

“Our oceans have warmed up within the last 100 years to levels last time seen millions of years ago. Surface water temperatures are now about 0.7 degree higher than during pre-industrial times, increasing the risk of marine heat waves and coral bleaching,” Timmermann said.

The scientist stressed humans are the main cause of the climate crisis.

“Humans are to blame for global warming and the ongoing climate crisis. This has been demonstrated scientifically beyond any reasonable doubt,” he said.

Since 2017, Timmermann has been based in Korea as the director of the climate research center. He has also been awarded the title of Highly Cited Researcher by analytics company Clarivate Analytics for four consecutive years since 2018.

Though Korea has been making efforts to adopt environmentally friendly policies, Timmermann stressed they do not go far enough.

“South Korea’s target to reduce emissions by 40 percent below 2018 levels by 2030 is still considered internationally as ‘highly insufficient,’” he said. As a result, Korea has been requested to submit a stronger Nationally Determined Contribution at this year’s COP27 in Egypt.

Also, he pointed out that reaching Korea’s 2050 carbon neutrality goal will not be “a stroll in the park.”

“It is possible, but it will not be a stroll in the park. We need to be ready to sacrifice some of our conveniences for the sake of the life of our children. My motto is: ‘Where there is a will, there’s a way,’” he said.

At the H.eco forum, Timmermann will be discussing imminent issues such as global warming and sea level rise, ocean acidification and ocean hypercapnia, which means abnormally elevated carbon dioxide levels.

“As a result of the thermal expansion of seawater, melting of glaciers and ice-sheets, global sea level has increased already by 22 cm,” he said.

“Another warning sign is the decreasing pH trend in the ocean (increasing acidity), which is a direct consequence of the absorption of anthropogenic CO2. Ocean acidification is likely to negatively impact calcifying marine organisms.”

Timmermann said it is imperative we have to take action right now.

“Parents are always worried about the future of their children. Yet, it is our lifestyle that accelerates global warming, sea level rise, and increases food insecurity, leaving a heavily altered and exploited environment to our children. This generational irresponsibility is inconceivable,” he said.

“Cutting down our CO2 emissions to zero within the next 27 years requires a real sacrifice from us. Using a paper cup for our morning coffee won’t suffice. The actions that need to be taken will impact our lifestyle and our convenience,” he said.