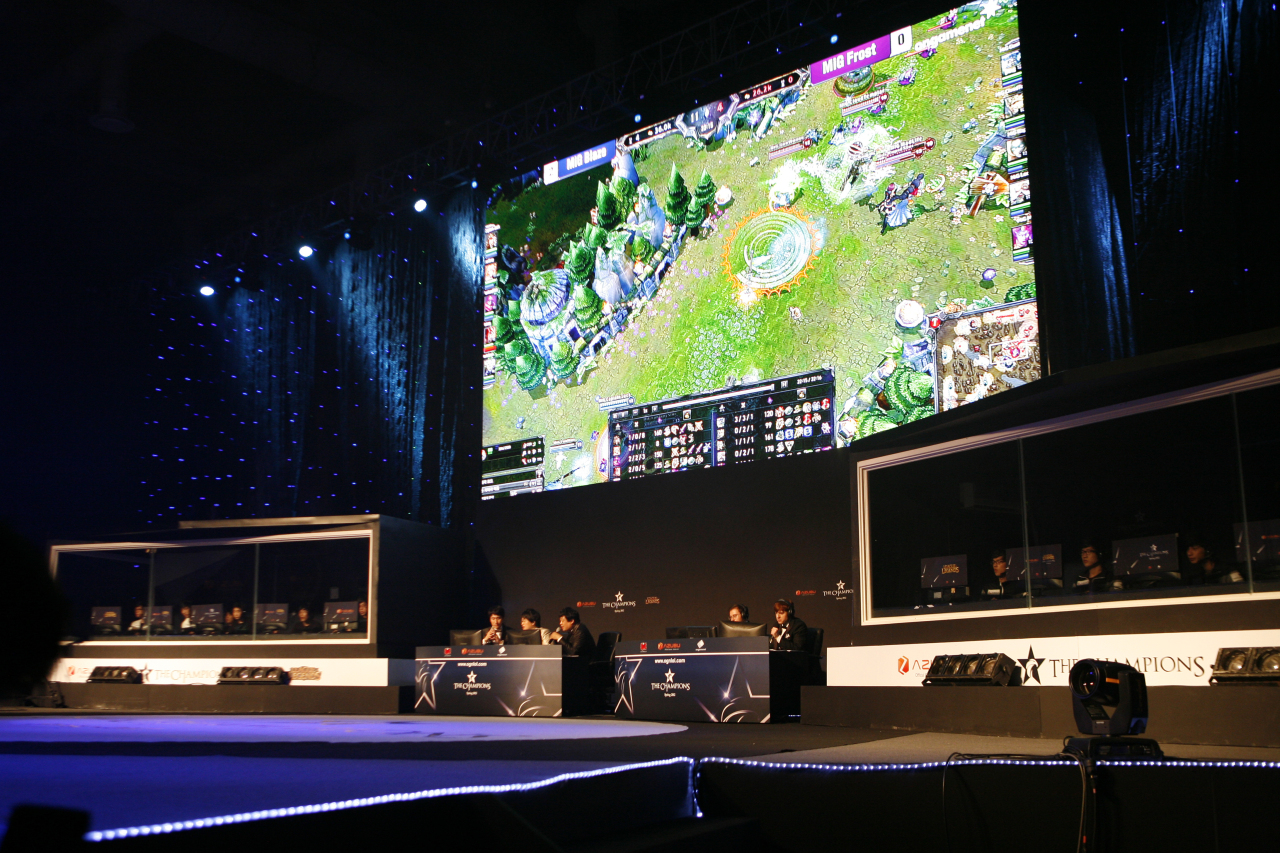 In compliance with social distancing guidelines to prevent the spread of COVID-19, the last five final matches have been livestreamed.

LCK announced it would close this year’s spring season at the No. 1 exhibition center in Kintex on April 2, where the first LCK final was held in 2012, as part of its 10th anniversary celebrations.

“LCK has gone through many changes in the past 10 years and will continue to prepare for the next 10 years,” said the secretary-general of LCK, Aiden Lee, in a press release Thursday.

As an increasing number of players and staff members have tested positive for COVID-19, LCK announced a special guideline for teams participating in the playoffs.

“While players who tested positive for COVID-19 were required to switch with the teams’ substitutes or Challengers League members, the infected players can still participate in playoff matches online from an isolated facility,” an LCK official said in a press release.

With three days remaining in the LCK spring season, only two teams -- T1 and Gen.G -- out of 10 have secured their spots in the playoffs that start Wednesday.

The first round of playoffs will take place at LoL Park in Jongno, central Seoul, on March 23 and 24. The first round involves two matches between third- and sixth-place teams and the fourth- and fifth-place teams, with the winners advancing to the second round to face first-place T1 and second-place Gen.G.

The first-place team has the privilege of choosing its opponent in the second round, which is set to take place March 26-27.

All playoff matches will run in a best-of-five series.

The number of seats and information about tickets have yet to be announced.

The finals will take place at 5:30 p.m. on April 2 and can be seen via online streaming platforms Twitch, Afreeca TV and Naver.