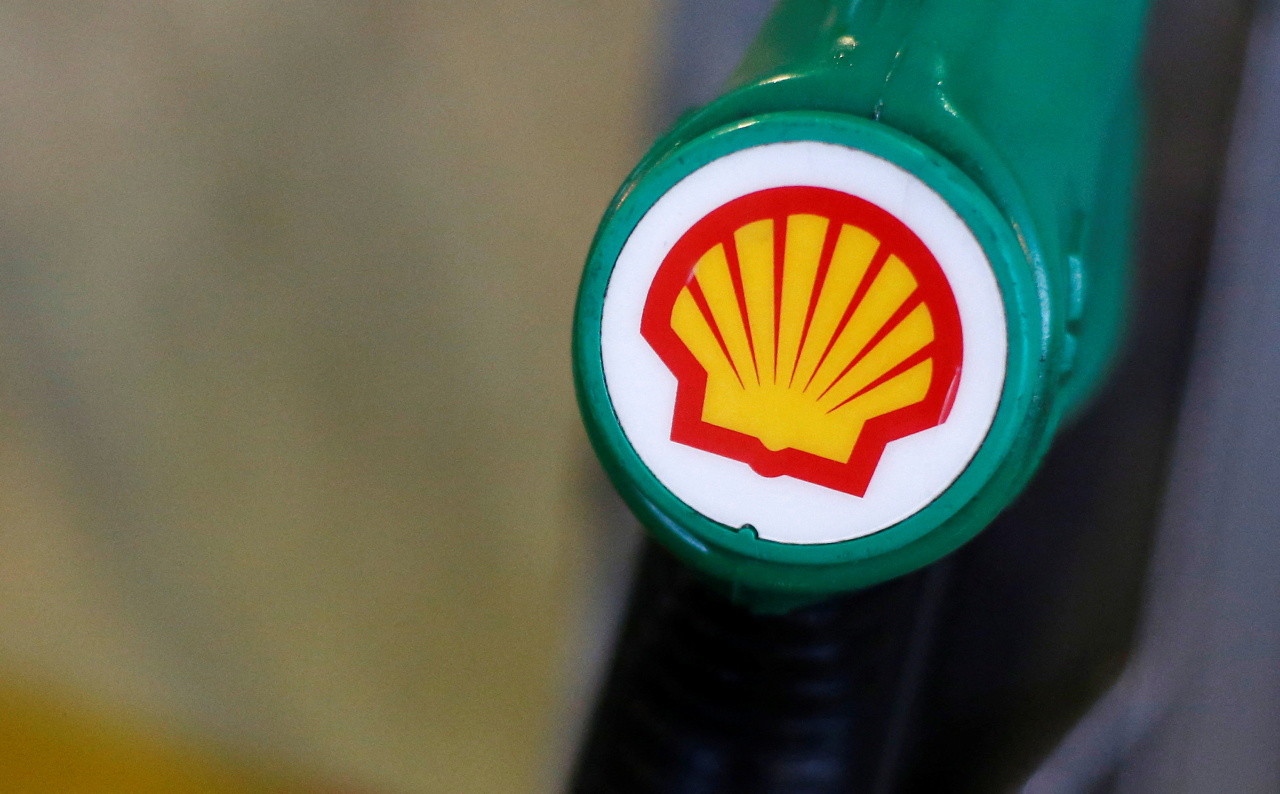 The Shell logo is seen on a pump at a Shell petrol station in London Jan. 30, 2014. (Reuters)
Energy giant Shell said Tuesday that it will stop buying Russian oil and natural gas and shut down its service stations, aviation fuels and other operations in the country amid international pressure for companies to sever ties over the invasion of Ukraine.

The company said in a statement that it would withdraw from all Russian hydrocarbons, including crude oil, petroleum products, natural gas and liquefied natural gas, "in a phased manner."

The decision comes just days after Ukraine's foreign minister criticized Shell for continuing to buy Russian oil, lashing out at the company for continuing to do business with President Vladimir Putin's government.

"We are acutely aware that our decision last week to purchase a cargo of Russian crude oil to be refined into products like petrol and diesel _ despite being made with security of supplies at the forefront of our thinking _ was not the right one and we are sorry,`` CEO Ben van Beurden said. ``As we have already said, we will commit profits from the limited, remaining amounts of Russian oil we will process to a dedicated fund.``

Ukrainian Foreign Minister Dmytro Kuleba said he had been told Shell "discretely" bought the oil Friday and appealed to the public to pressure the company and other international firms to halt such purchases.

"One question to Shell: doesn't Russian oil smell (like) Ukrainian blood for you?'' Kuleba said on Twitter. "I call on all conscious people around the globe to demand multinational companies to cut all business ties with Russia."

Last week, Shell said it was "shocked by the loss of life in Ukraine'' and would end its joint ventures with Gazprom, the massive oil and gas company controlled by the Russian government.