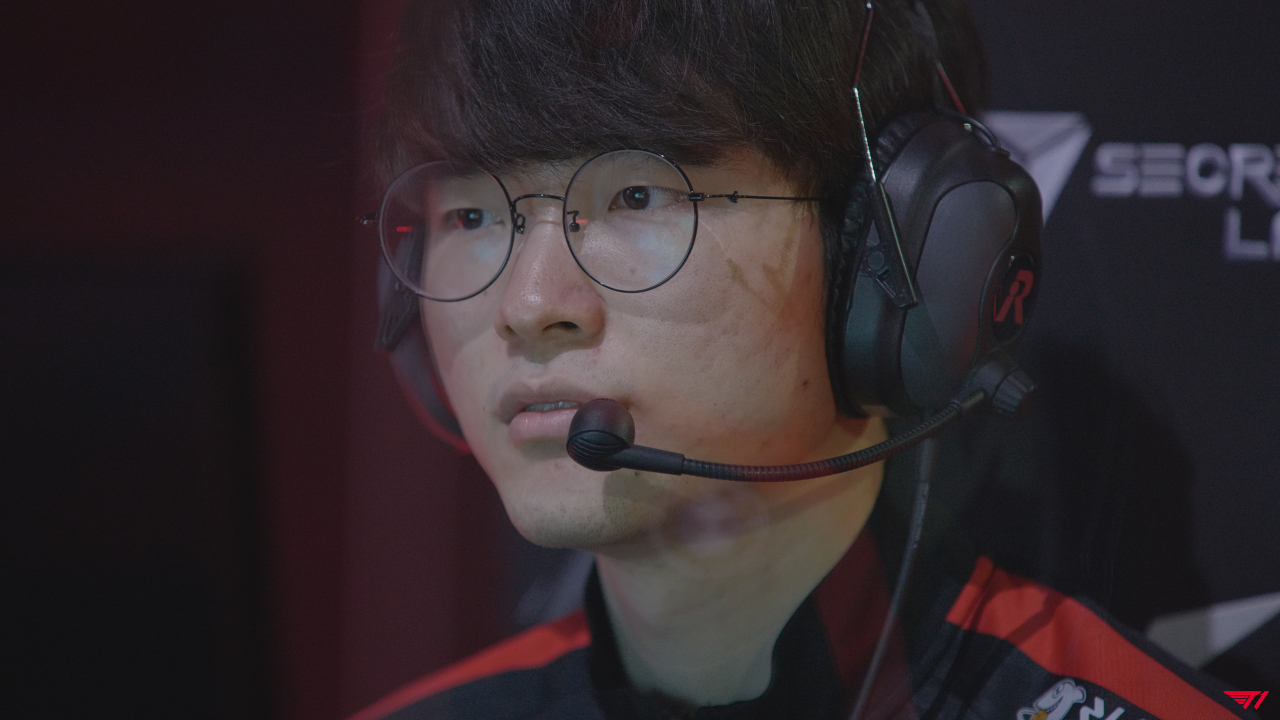 Many esports insiders and fans are speculating that Faker will write yet another chapter in the game’s history with the most consecutive wins, given that T1 has four more matches at this year’s LCK spring session, against Kwangdong Freecs, Fredit Brion, Liiv Sandbox and DRX.

With his victory against Gen.G on Thursday, Faker also became the first player to achieve 2,500 kills in the LCK, setting another milestone in the LoL esports industry.

After debuting with his current team’s predecessor SKT Telecom T1 in 2013 at the age of 16, Faker has become the only player to rack up three world championship victories.

Though he was dropped from the League of Legend World Championship 2021 in a semifinal against Damwon Kia, Faker is eyeing yet another shot at the world stage and hopes to return to his throne with a “perfect split” of 18-0 in the current LCK spring season.