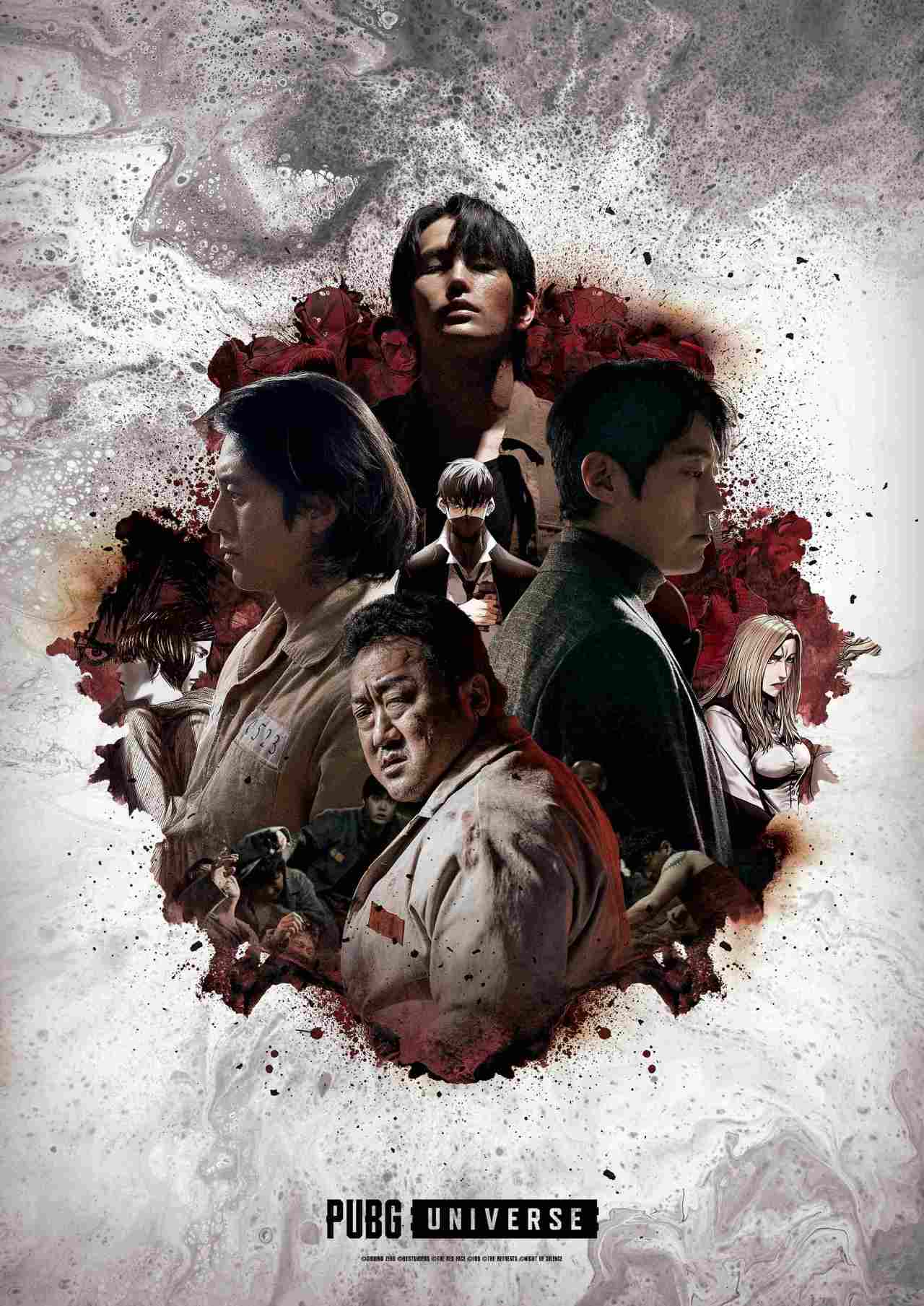 According to South Korean game developer Krafton, “Bystanders,” a short film based on the company’s renowned battle royale game, PlayerUnknown’s Battlegrounds, recorded over 1 million views on the “PUBG: Battlegrounds” YouTube channel as of Monday.

“With the unique settings and characters taken from PUBG: Battlegrounds, we will continue to produce more contents and expand its universe,” a Krafton official said in a press release Monday. 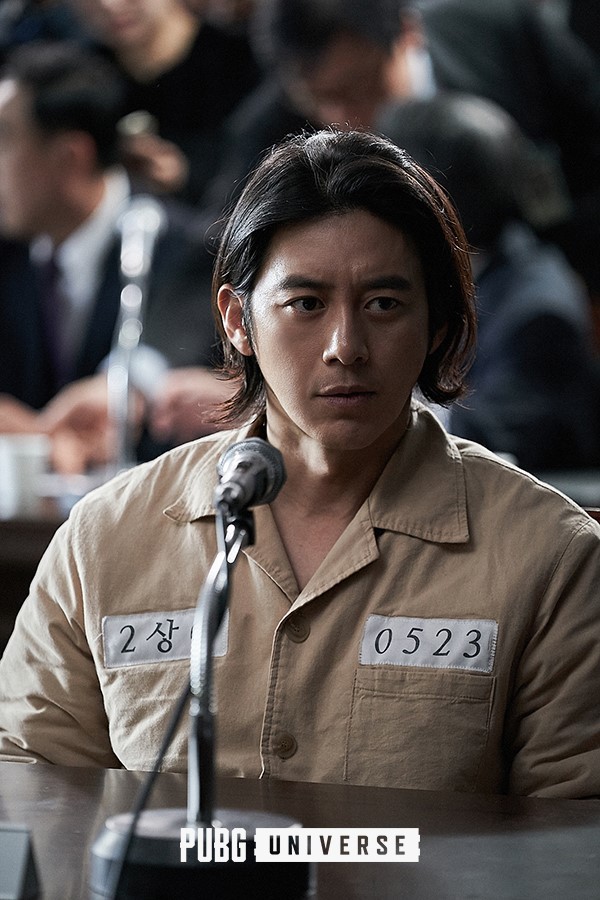 Actor Go Soo stars in “Bystanders.” (Krafton)
Though details have yet to be announced, local gaming giant Nexon appointed global entertainment veteran Nick van Dyk as the president of the company’s film and television division and chief strategy officer, in July 2021. The move was made in an attempt to expand its franchise IP -- Dungeon & Fighter, The Kingdom of the Winds, MapleStory and KartRider.

Though video-game-to-movie franchises are nothing new to Hollywood -- “Tomb Raider” (2001) and “Resident Evil” series are adapted from games of the same titles -- South Korean companies have only recently started applying game IPs to the video contents.

Horror-thriller “The Labyrinth” (2019), based on the survival horror game Whiteday, was the first such attempt.

“Even internationally famous game companies are seeking opportunities to expand their already famous IPs at a greater level, because the reproductions have proven to lead to the longevity of the original IP,” a Korean gaming company employee told The Korea Herald Tuesday.

“I believe more attempts and projects will be presented to both game and drama fans in the near future,” said the employee who requested anonymity.