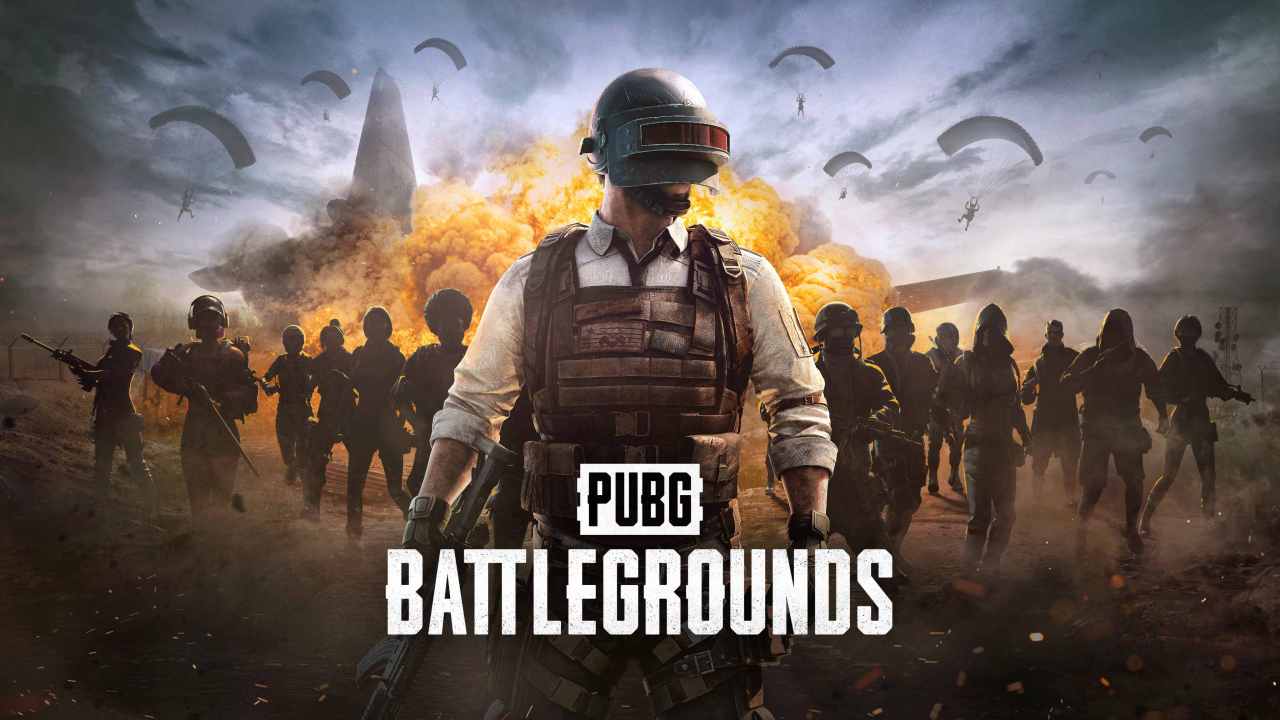 According to Krafton, the number of concurrent users doubled after the game switched to free-to-play mode Wednesday, recording a maximum number of 660,000 users.

“Under the new theme of ‘Battlegrounds for all,’ we believe that the switch to free service allowed many users from various backgrounds to enjoy the game,” a Krafton official said in a press release Friday. 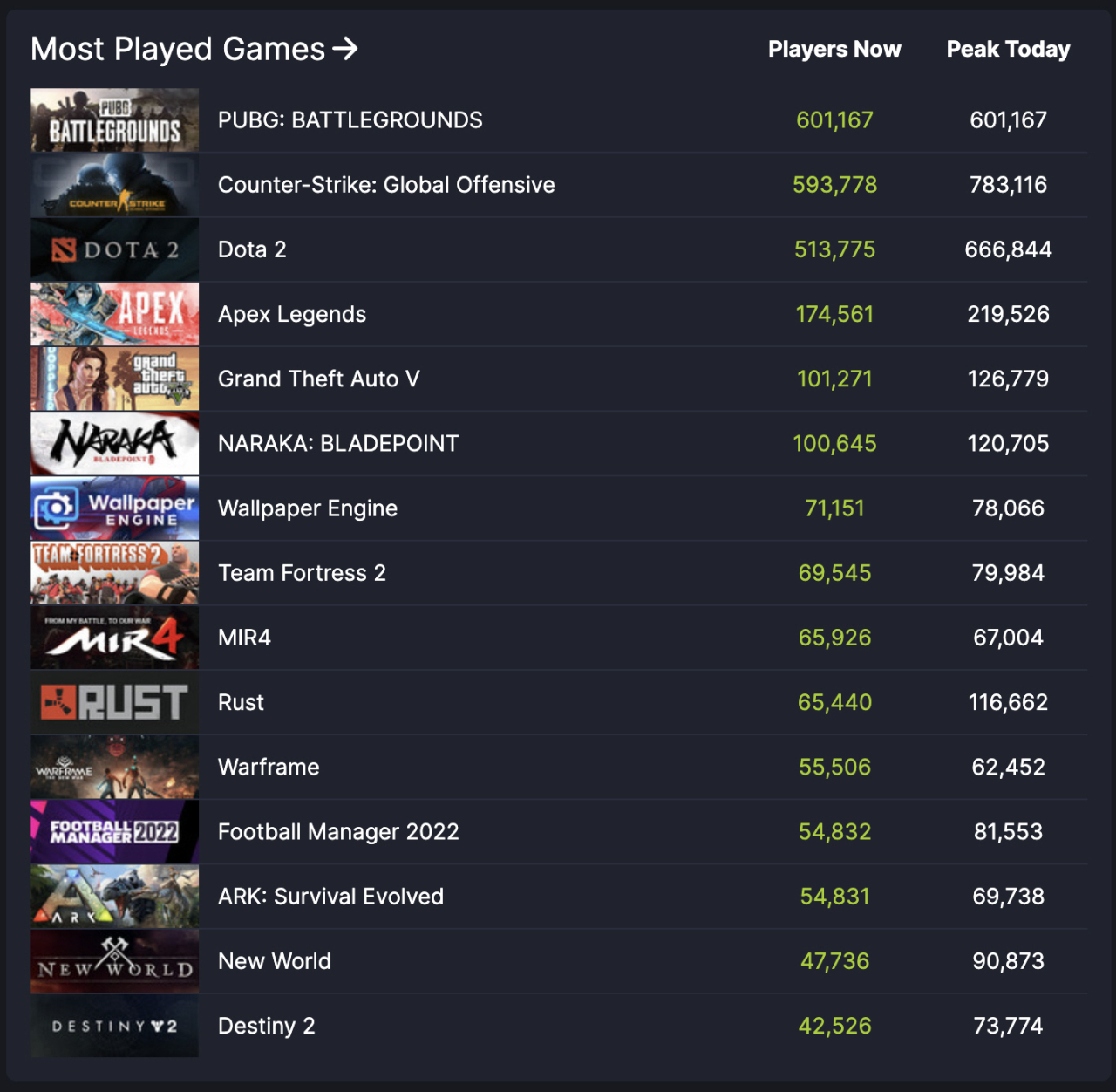 “PUBG: Battlegrounds” topped Steam’s most played games chart on Thursday.
“‘PUBG: Battlegrounds’ is the only Korean game entitled a global-hit game. We hope to expand the power of the game’s IP with the new free-to-play mode policy,” the official added.

Users can choose to start the match in solo, duo mode or as a team of up to four players.