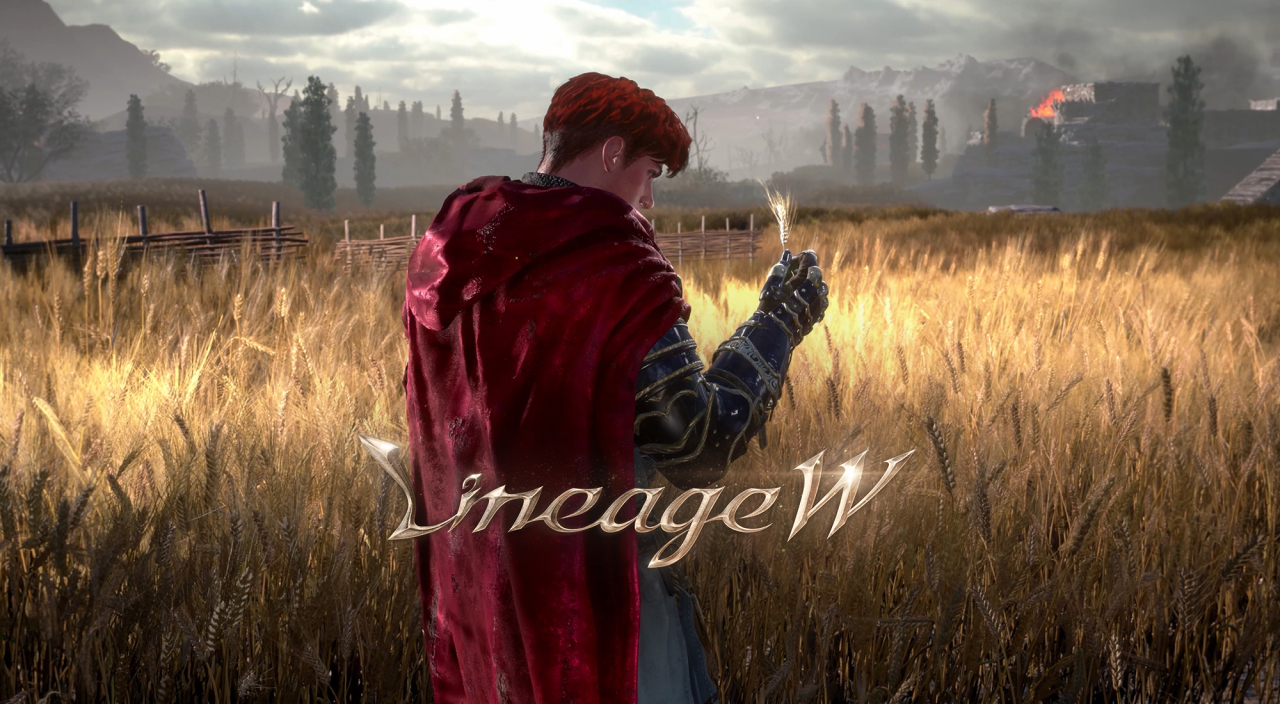 Lineage W will first be available in 12 languages for users in South Korea, Taiwan, Japan, Southeast Asia and the Middle East.

NCSoft then plans to expand its service to North America, Europe and South America.

Instead of operating separate servers for each country, NCSoft has created the Global One Build service that allows users from different countries to gather in one virtual space in the game to play together.

To support a “global battle community” beyond language barriers between players, the firm has equipped the game with a real-time artificial intelligence translator.

The firm has also established cloud networks in various places worldwide to ensure adequate network quality and to minimize latency and lag during gameplay.

The game’s dark fantasy world is realized with full 3D graphics. It is to be available across multiple platforms, including mobile devices, PCs and consoles.