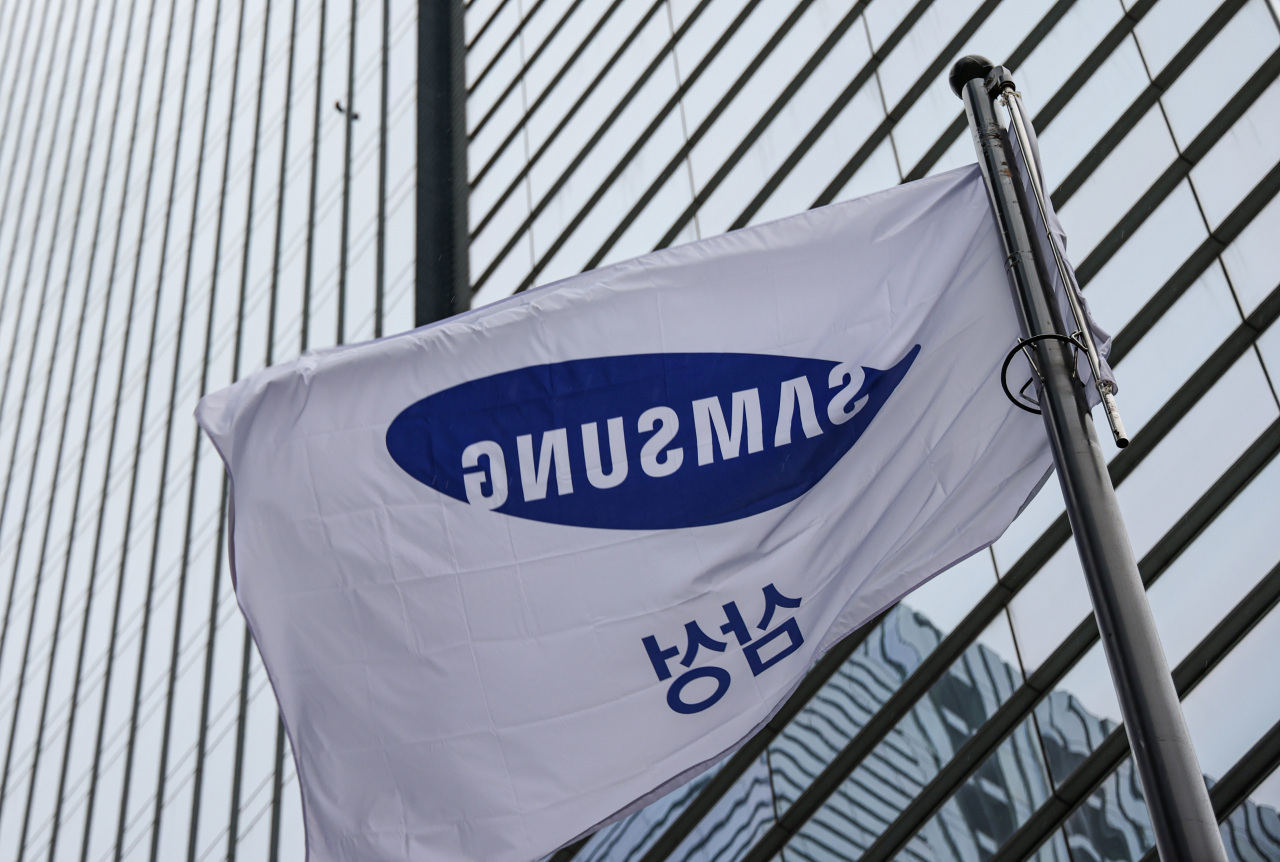 (Yonhap)
Samsung SDI announced Friday a joint venture with the world’s No. 4 automaker Stellantis to build an electric battery production plant in the United States.

The two inked a memorandum of understanding on Friday, the Korean firm said. Stellantis is the first global automaker that Samsung SDI has forged a joint venture with. Samsung did not elaborate on further details of the joint entity.

“We are happy to form a joint venture with Stellantis. We will do our best to satisfy customers in the North American EV market with our technological prowess in batteries and the quality and safety of our products,” said Jun Young-hyun, CEO of Samsung SDI.

The planned factory, set for operation in the first half of 2025, is envisioned to produce 23 gigawatt-hours of batteries annually, with production capacity to be expanded to 40 gigawatt-hours in the future.

Batteries produced there will be mounted on next-generation electric cars from Stellantis made in the US, Mexico and Canada.

The US facility will be a new addition to Samsung SDI’s global production network, which currently includes Ulsan, China’s Xian and Hungary’s God.

The South Korean battery maker hopes the latest deal will strengthen its ties with the US partner, the company said. Samsung SDI batteries are used in Stellantis models such as the Fiat 500e and Jeep Wrangler 4xe.

Earlier this week, Stellantis announced a similar deal with LG Energy Solution, a bigger rival of Samsung SDI, as it strives to secure enough batteries to achieve its goal of 40 percent of its car sales in the North American market coming from electric vehicles by 2030.