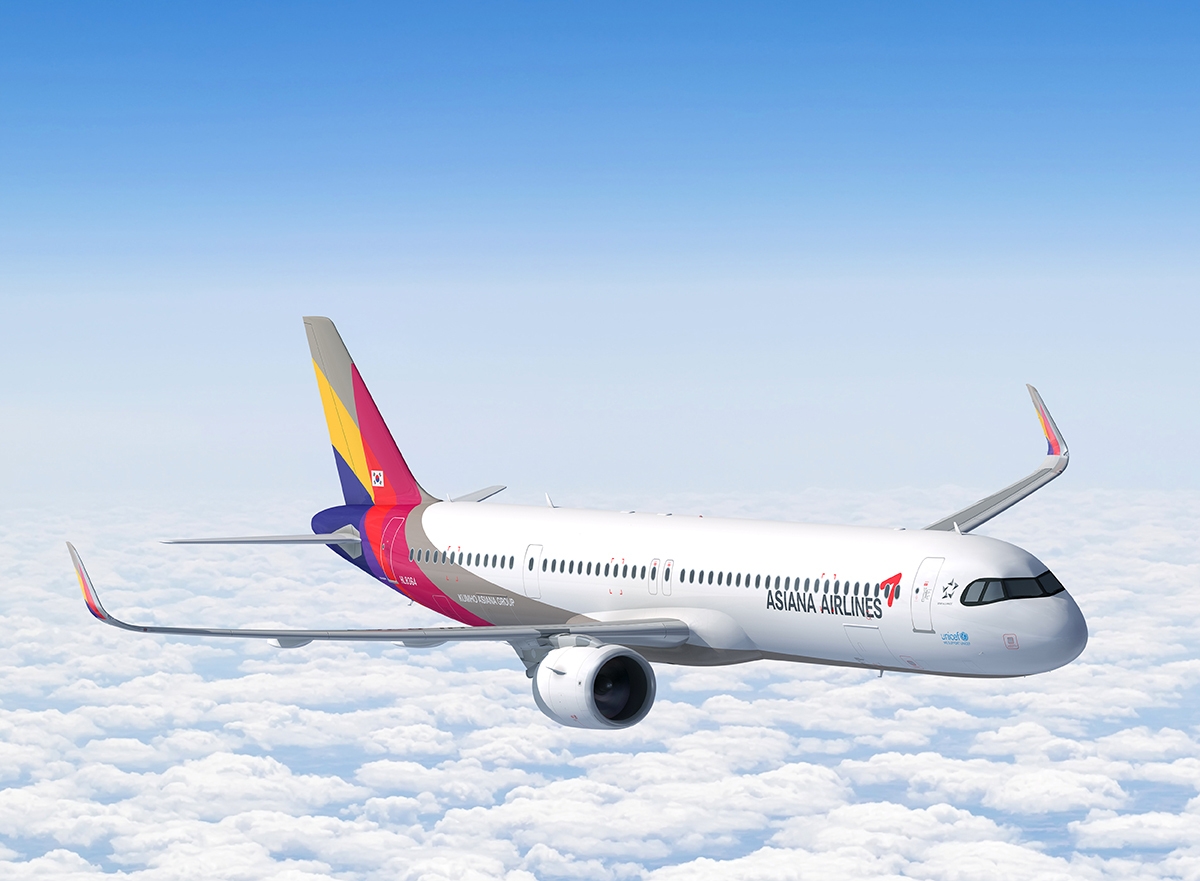 Asiana‘s A321 NEO aircraft (Asian Airlines)
A growing number of people in South Korea are planning to travel to Saipan via a travel bubble amid rising vaccination rates and extended benefits offered for travelers.

According to Asiana Airlines on Thursday, over 1,000 bookings have been made for flights to Saipan scheduled throughout the rest of the year.

An Asiana flight to Sapian last Saturday, just ahead of the Chuseok holiday, had 150 passengers on board, accounting for 85 percent of bookings.

With more than 9 in 10 people on board traveling on a packaged vacation, the figure marks the biggest number of travelers on a single flight between South Korea and the US commonwealth in the Western Pacific since a travel bubble agreement took into effect in July.

“Based on the growing volume of reservations for flights to Saipan, we are planning to extend travel packages and consider operating mid-size and large aircraft,” the airline added.

According to the Marianas Visitors Authority on Thursday, over 4,000 trips to Saipan have been booked by fully vaccinated people throughout this year.

Under the scheme, people can travel in group tours while staying at designated hotels during their five-day quarantine. Expenses including hotels and food during this period are covered as well as a local PCR test.

“If you are staying in Saipan alone for a week, you will get a pre-paid card worth $250,” one official at the MVA said.

“We believe the extended travel bubble benefits until December is the biggest factor behind a rise in demand as well as growing vaccination rates in Korea,” the official added.

The figure marks growing demand for the travel scheme which took off to a slow start.

On one of the first flights to Saipan in July, only six people on board were traveling via the quarantine-free travel arrangement.