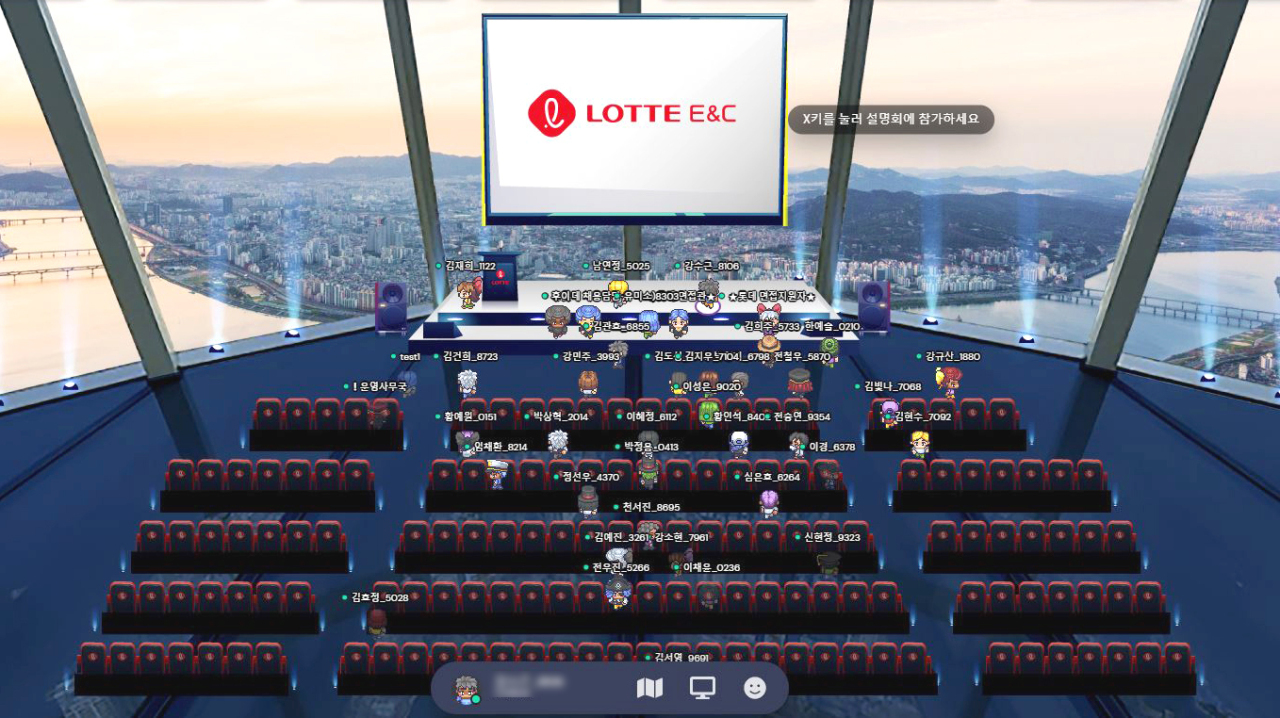 Lotte E&C holds a virtual recruiting fair against the backdrop of Lotte World Tower
A growing number of South Korean companies are turning to the metaverse to offer new services, promote their products and train their staff, ushering in what has been described as the “future of the internet.”

Following the opening of the “world’s first” virtual store in August, the number of visitors to the area on the platform where the store is located has more than doubled, according to the company, with related posts racking up 2.7 million views.

Though it might sound gimmicky, its virtual presence is having a real impact on the convenience store business, resulting in customer surveys and collaborations. 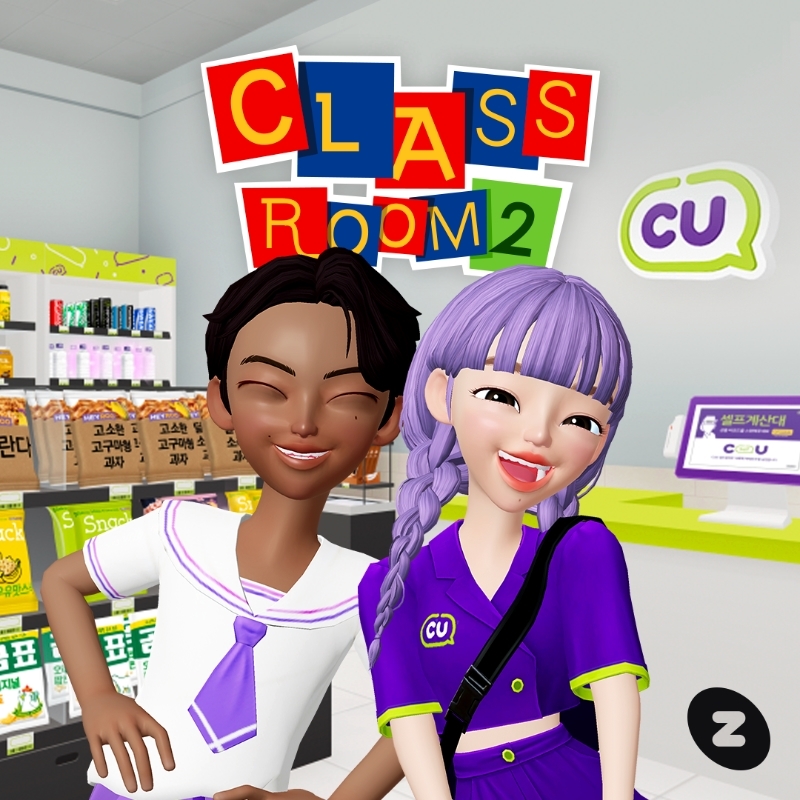 Convenience store cahin CU's second store on metaverse platform Zepeto
“It is not just South Korea but users from other countries are also visiting, which is an opportunity to promote CU in the global market through an online channel,” Yeon Jeong-wook, the marketing team leader at BGF Retail said.

The metaverse convenience store is one of the many examples in recent months that highlight the race among companies to enter the virtual world. In the metaverse, individuals can interact with each other as avatars using the latest virtual technology such as augmented reality and virtual reality.

The trend has backing from the government as it recently announced plans to invest 2.6 trillion won ($2.2 billion) by 2025 in hyperconnectivity and related technologies used in newly emerging services including metaverse.

“The metaverse sector and other newly emerging industries that promote hyperconnectivity will bridge the real and virtual worlds and expand the country’s economic territory,” said Science Minister Lim Hye-sook. 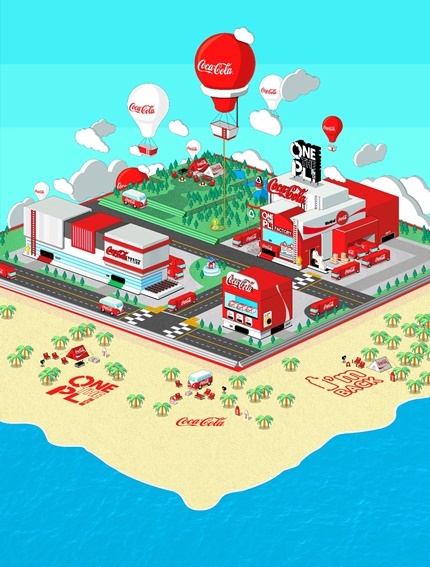 When users visit a place known as “Coca-Cola Factory,” they can see the process of how plastic bottles are turned into cooler bags.

“We came up with the Wonderful Campaign to raise awareness of the value of transparent plastic bottles which are high quality resources and allow consumers to experience the process of resource circulation and its positive impact,” one official at the company said.

The partnership will see the two companies create a virtual meeting service for corporations.

Others are using it to recruit or train staff.

Designed based on the company’s headquarters, the virtual space had a main hall and counseling rooms. Job seekers created their own avatars to join the event and were able to speak with other participants.

Samsung Electronics has also joined the trend, offering online consultation sessions to potential job seekers in the metaverse in an effort to reach out to the Millennial and Generation Z demographic.

The list of companies that has incorporated the metaverse in their recruitment process is growing across the sectors, ranging from SK Telecom, LG Innotek to CJ ENM to name a few.

The metaverse boom has also swept the construction industry. In August, Lotte E&C became the first company in the field to hold a recruiting fair in the metaverse using Gather Town, with some 400 job seekers taking part.

Keeping in line with its identity, the online event recreated some of the company’s most famous building projects including its apartment brand Lotte Castle Lotte World Tower and Lotte World.

One participant said taking part in the event as an avatar in a virtual world felt like “being in a video game” and that more free and honest two-way communication was possible.

“Participants are free from space and time constraints as they do not have to be at a certain place at a certain time. For organizers, it means less burden regarding COVID-19 guidelines,” one official at the company said.

Lucy who is a digitally created 29-year-old model and a design researcher was made as part of Lotte Home Shopping’s metaverse business. Boasting over 23,000 followers on social media, the company plans to make her debut as a show host.

Within this year, the company also plans to roll out a metaverse shopping platform through which customers can communicate in real time with show hosts as avatars.

“We will continue our innovation efforts as a media commerce firm going forward by pushing for a next-generation shopping service that uses digital technology such as metaverse and virtual reality.