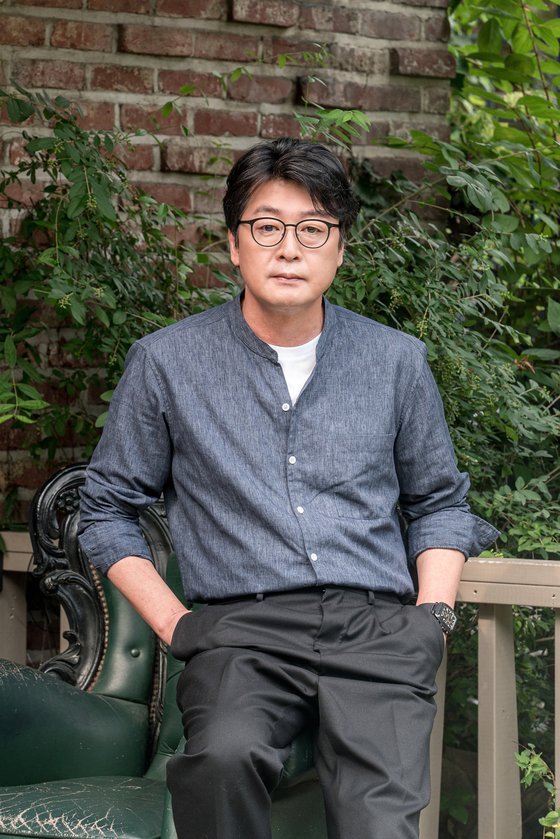 “It is easy for war movies to have a single hero that saves everyone. This movie did not take that road,” Kim said during an interview with a group of reporters via Zoom.

“Escape from Mogadishu” is based on a real-life event involving South and North Korean diplomats in Somalia who fled the country together during the 1991 civil war.

“Han Shin-sung is physically weak. He is a man who has not been exercising and has only been looking at documents in his office. How he unites with others and overcomes the situation was interesting to me,” Kim said.

During filming, Kim focused on depicting the down-to-earth character.

“Ordinary people don’t act like heroes in their daily life. People just want to get through the day and do not want harm done to others. Ordinary people, like me, are also sometimes indecisive and sometimes become very stubborn in certain situations,” Kim said.

The actor added that it was fun to play an ordinary character that was different from the usual roles he took on, such as the villain or an underworld crime boss.

“For actors, every role is a challenge,” Kim said. “Characters with a strong personality like ones that I played in ‘The Yellow Sea,’ ‘1987: When the Day Comes’ and ‘The War of Flower’ are fun because they are extreme and require the use of a lot of energy. When playing ordinary characters, actors have to pay attention to details. They are both interesting.”

Kim also highlighted the car chase scenes in the movie, adding that it was those scenes that sets “Escape from Mogadishu” from other films.

“There are no race car drivers in the movie. But these ordinary people pull off a car chase scene that is as interesting as the one in the movie ‘Mad Max,’” Kim said. While it didn’t have all the bells and whistles of a car racing movie, it also made it look more authentic and different.

He also recalled some of the memories with other actors and staff during their four-month-long shoot in Morocco.

“All the staff and actors, we all lived together. We ate breakfast and lunch together and very often also had dinner together. Those four months are unforgettable for me,” Kim said. “Also nobody recognized me and fellow actors Jo In-sung and Heo Jun-ho there. We felt free. We could hang out without wearing masks while wearing sweatpants. I miss that.”

During the interview, Kim also talked about how he was amazed by the work ethic of director Ryoo, with whom he was working with for the first time.

“He thinks about the movie 24/7. Some days he came out after only sleeping two hours. He was so well prepared and controlled the entire team,” Kim said. 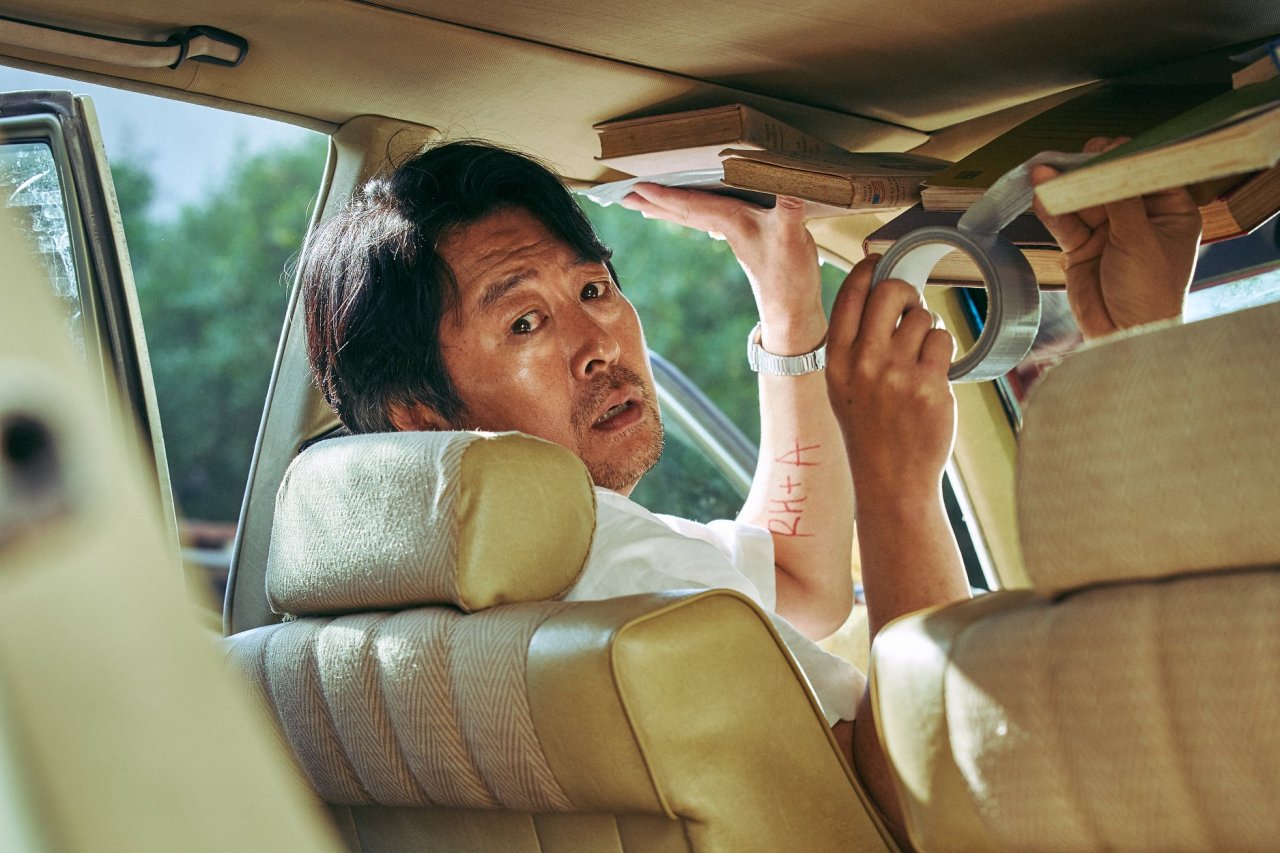 A scene from “Escape from Mogadishu” directed by Ryoo Seung-wan (Lotte Entertainment)
The veteran actor was also impressed by Ryoo’s great attention to details.

“The director asked me not to speak in fluent English because the movie is set in the 1990s. Back then we could not travel overseas freely. My character also learned English with textbooks,” Kim said.

“Escape from Mogadishu” is playing in theaters.