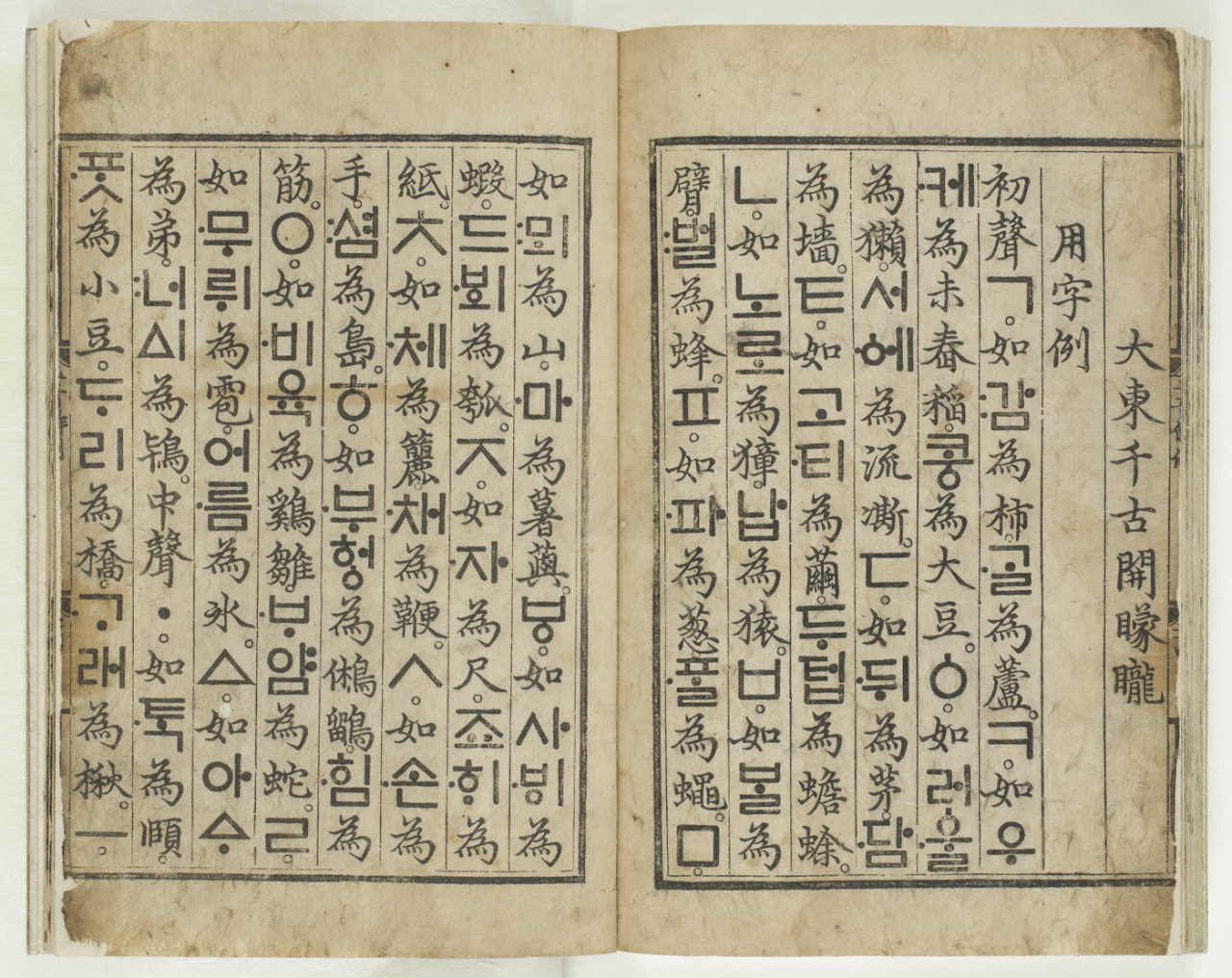 Kansong Art and Culture Foundation plans to tokenize Hunminjeongeum Haerye, National Treasure No. 70, in an effort to raise funds to operate the foundation.

If realized as an NFT, the book will become the first national treasure to be traded on a blockchain platform. The 33-page book from the Joseon era details the promulgation of Hangeul, the Korean writing system, and usages of the letters. 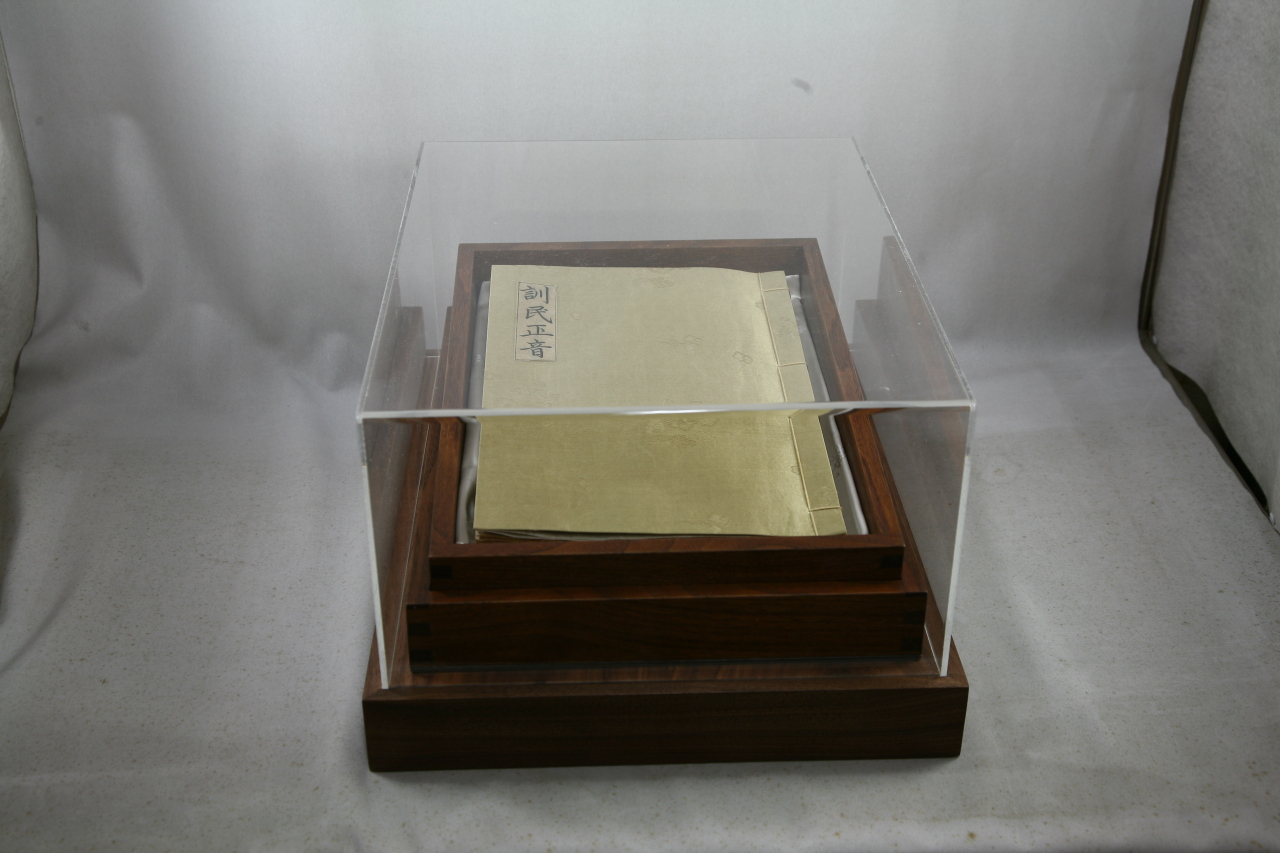 National Treasure No. 70, “Hunminjeongeum Haerye” (Publish)
An NFT, or nonfungible token, is a unit of data on the blockchain that represents ownership of a unique digital item such as a sound file, text or image.

“It is a breakthrough for the foundation that has run the museum with debt. We thought it would be much better than selling cultural properties at auctions like we attempted last year,” said Baik In-san, the chief curator of the foundation. “The foundation had no other business model besides hosting exhibitions. Profits from exhibitions are not enough to run the museum.”

The foundation plans to create 100 NFTs of the national treasure, which will be priced at 100 million won ($87,000) each. Each NFT will be given an identification number from 1 to 100. The NFT project is being carried out in collaboration with blockchain company Publish, according to the foundation.

“The image of Hunminjeongeum Haerye will be minted using the Ethereum blockchain. We have started accepting bookings,” Publish Director Jaden Yu told The Korea Herald.

When the two national treasures failed to find new owners at the auction, the National Museum of Korea purchased them.

"Some people would be skeptical about tokenizing cultural heritage as an NFT product. But we will consider it as support and donation to the foundation,” Baik added.

While the foundation said that it has been in contact with the Cultural Heritage Administration, the state administrative body in charge of managing the national cultural heritage struck a cautious note about the NFT project.

“We have not heard any details about the NFT business that the museum is planning. We will need to examine whether it is in compliance with the law,” said an official from the CHA. 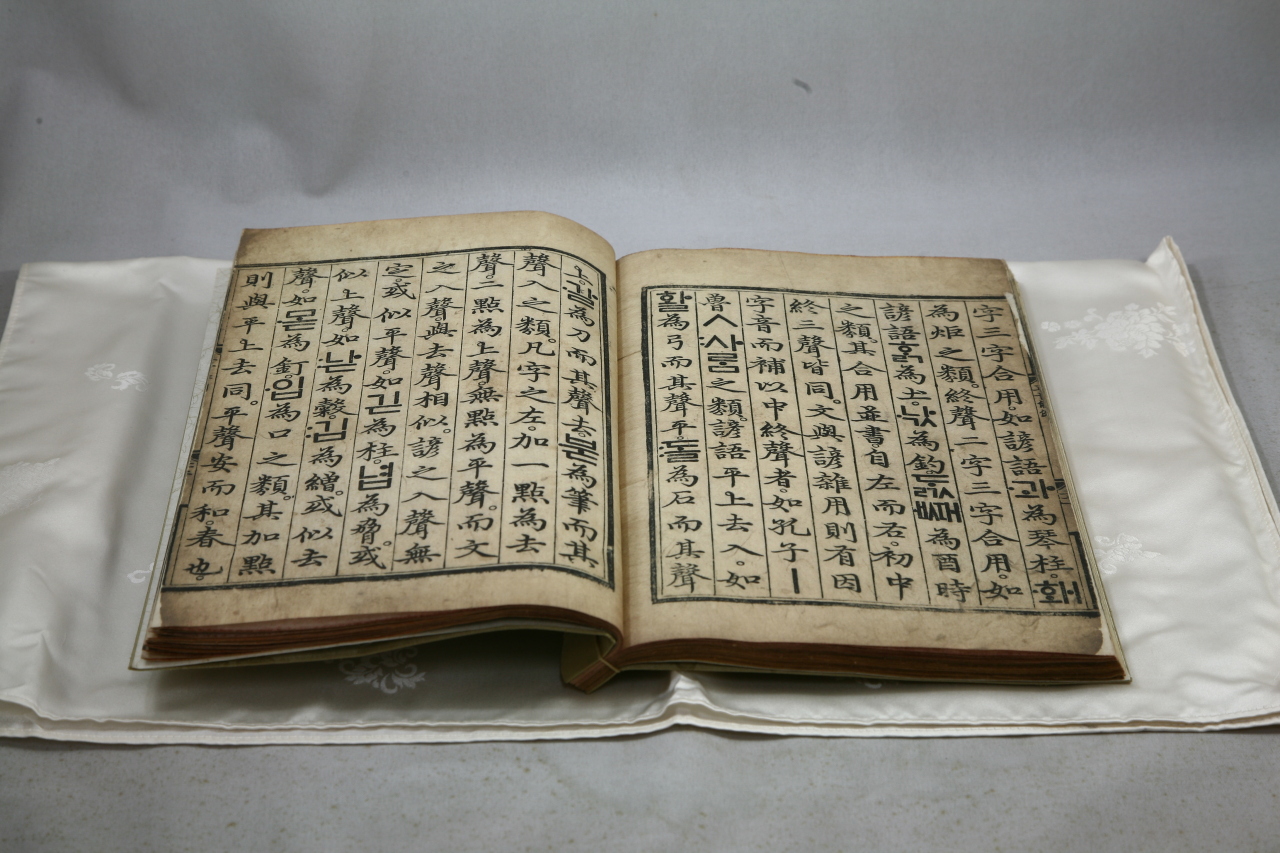 National Treasure No. 70, “Hunminjeongeum Haerye” (Publish)
Hunminjeongeum Haerye was designated as National Treasure No. 70 after the museum’s founder, Kansong Jeon Hyeong-pil found the book in the 1940s in an old house in Andong, North Gyeongsang Province, according to the CHA. Also designated as a Memory of the World by UNESCO, the copy is a priceless piece of cultural heritage that shows why King Sejong of Joseon created the Korean writing system for the people.

The founder of the Kansong Art Museum helped protect Korean cultural properties during the Japanese colonial era by collecting them to prevent them from being removed from the country.Currently run by the founder’s grandson, the museum is undergoing remodeling with a government-backed 4.4 billion-won storage facility. The museum is expected to reopen in 2023. The foundation owns nearly 5,000 artifacts, including 12 national treasures.