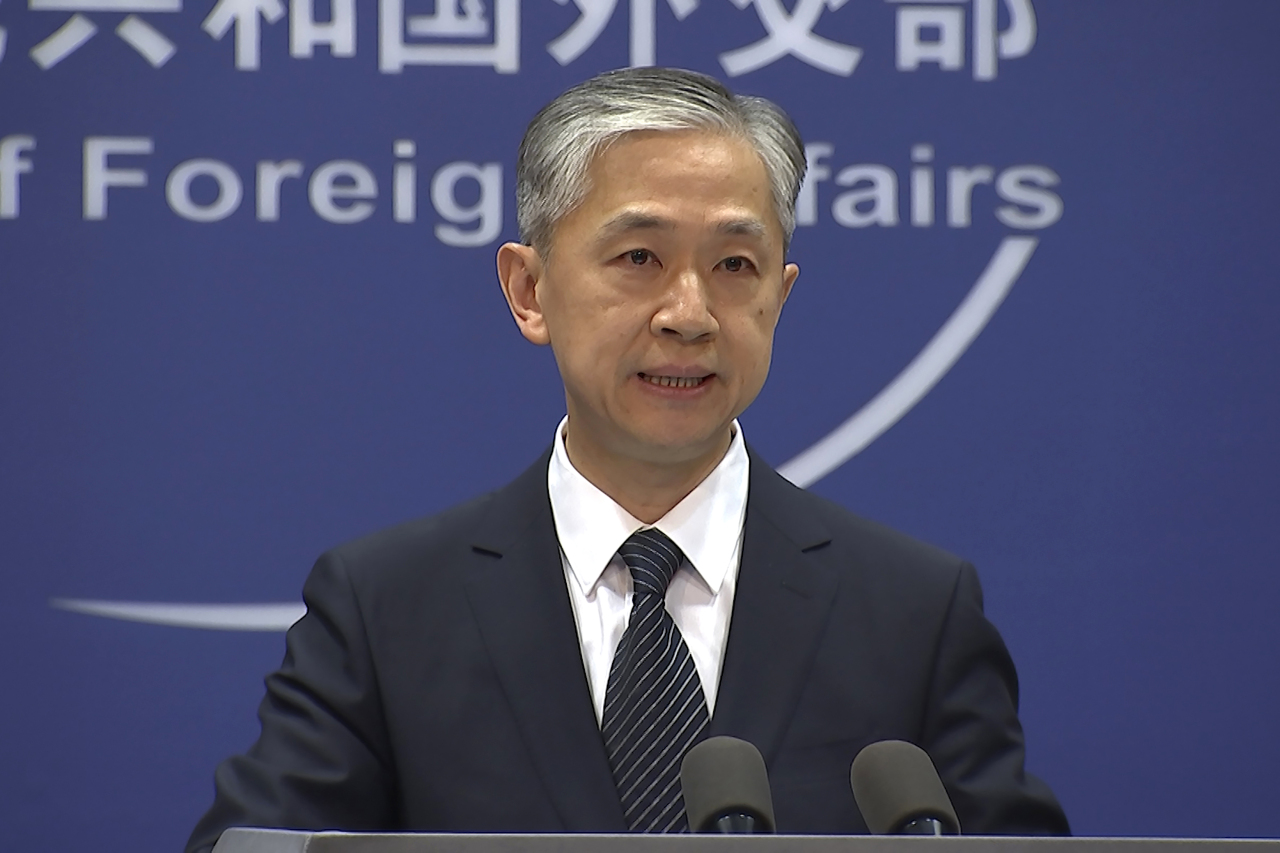 China's Foreign Ministry spokesperson Wang Wenbin speaks during the daily briefing in Beijing. China on Friday. (AP)
BEIJING (AP) — China on Friday rejected U.S. accusations it is failing to stop human trafficking and said Washington has no right to criticize due to its history of racial discrimination.

Beijing was among 17 governments that were warned Thursday of potential U.S. sanctions over human trafficking, adding to tension with Washington. Others included Malaysia, Russia and Nicaragua.

``We firmly oppose the U.S. unfounded accusations against China based on lies and rumors,'' Foreign Ministry spokesperson Wang Wenbin said. He accused Washington of ``smearing China'' and interfering in its affairs.

The U.S. State Department ranked China among ``Tier 3'' governments that it said fail to meet minimal standards to stop trafficking. It cited estimates that as many as 25 million people, many of them women and children, are victims worldwide.

``The United States is in no position to wield the stick of human rights,'' Wang said at a daily briefing.

He cited American mistreatment of Blacks and American Indians and what he said were reports that few people trafficked to the United States for forced labor have been rescued.

``What the United States needs is to reflect on and correct its own human rights violations such as genocide, racial discrimination and forced labor,'' Wang said.