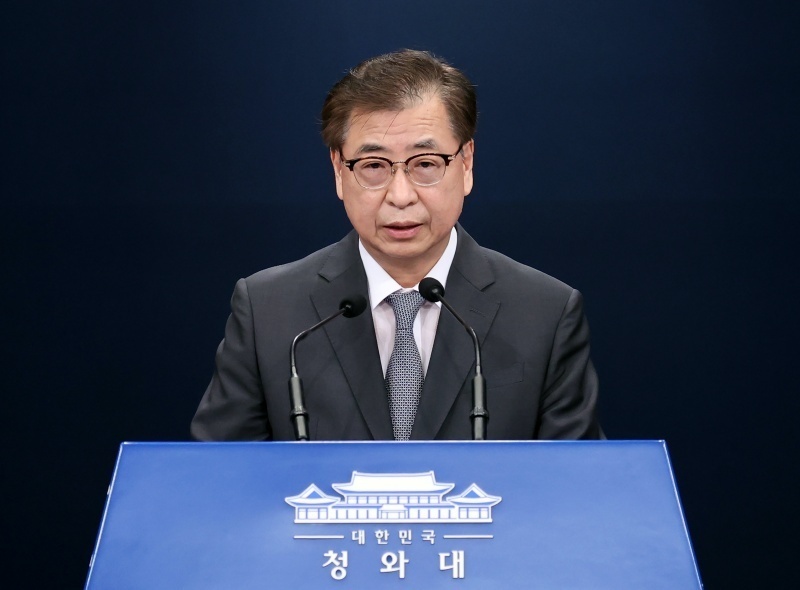 The assessment came during a regular standing committee session of the National Security Council (NSC) after the White House said last week that it has completed its policy review on the communist state according to the presidential office.

The US has not yet disclosed the whole results of the review but Washington officials have said that it calls for "a calibrated and practical" approach toward the goal of the complete denuclearization of the Korean Peninsula in close consultations with allies.

"The participants of the NSC standing committee viewed that the outcome of the US policy review on North Korea was decided in a realistic and practical direction that centers on diplomacy in close coordination between Seoul and Washington," the presidential office said in a release.

They also agreed to continue close consultations on US alliance issues for a successful summit between Presidents Moon Jae-in and Joe Biden slated to take place on May 21.

Thursday's session was presided over by Suh Hoon, the director of the presidential National Security Office. (Yonhap)