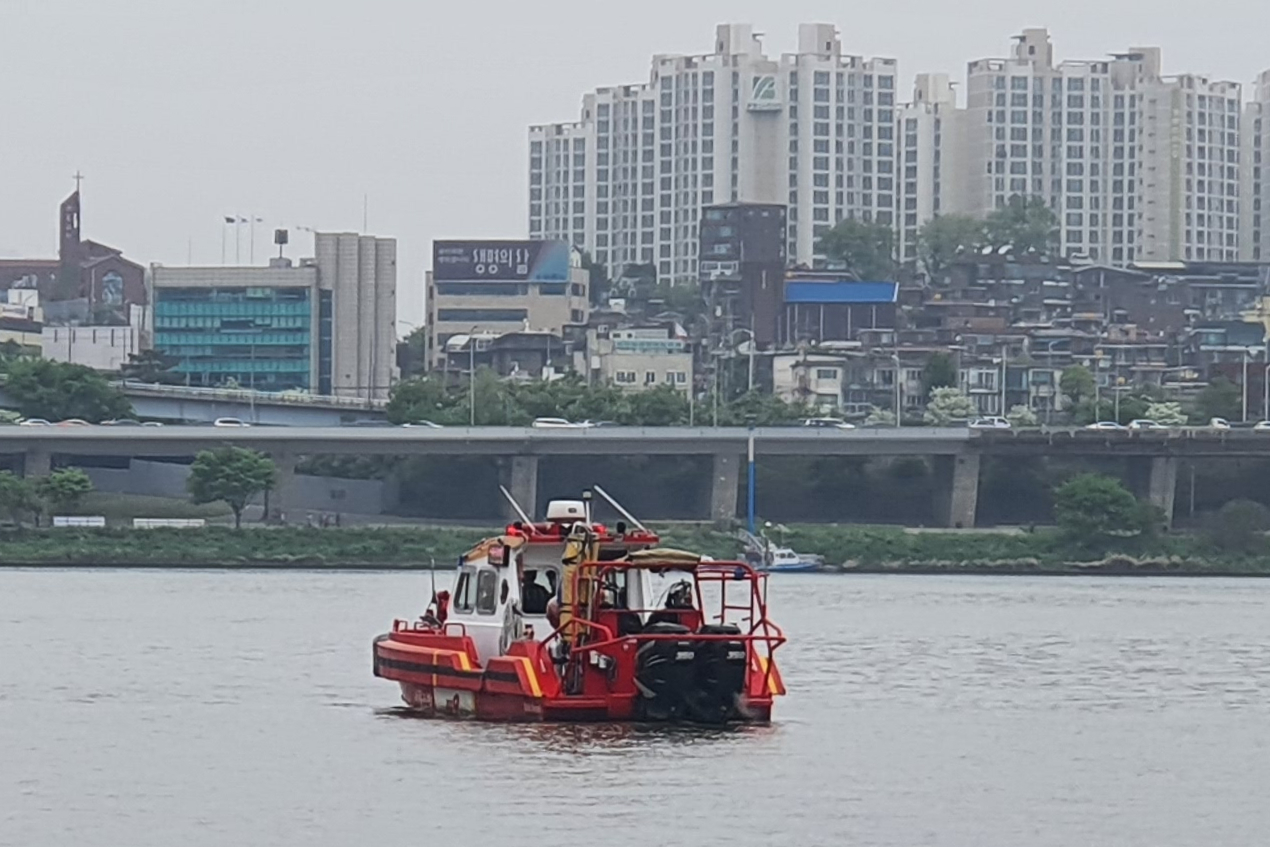 Sohn Jung-min was last seen asleep early April 25 by a friend who drank with him at the riverside park in Banpo, Seoul. Sohn’s body was found on April 30 in the Han River.

The father had written on his blog asking for help to find his son. He hung banners around the area and spoke to the press about what he knew of the ongoing police investigation.

Police are going through security camera and black box camera records of vehicles that were at the Banpo riverside park around 3 a.m. on April 25 when Sohn went missing.

Sohn’s father said in a media interview that he just wants to know one thing – how Jung-min went into the river between 3:30 a.m. and 4:30 a.m.

The father, Sohn Hyun, said he is sure Jung-min wouldn’t have walked into the water of his own will.

Jung-min drank with his friend from about 11 p.m. on April 24 until early the next day, and fell asleep in the park, according to the friend.

His friend, who also fell asleep, woke up around 4:30 a.m. and went home alone, thinking Jung-min had gone home.

Jung-min exchanged KakaoTalk messages with his mother at around 1:30 a.m., and posted a video of him and his friend dancing on Instagram at 1:50 a.m.

Sohn Hyun shared a letter to his son, which he was asked to write for the funeral, on his blog.

“I always thought of you as a gift from God. … You gave us so much, and you made us realize that life was worth living and what happiness means,” the father wrote.

“We wouldn’t have known the meaning of happiness without you.”