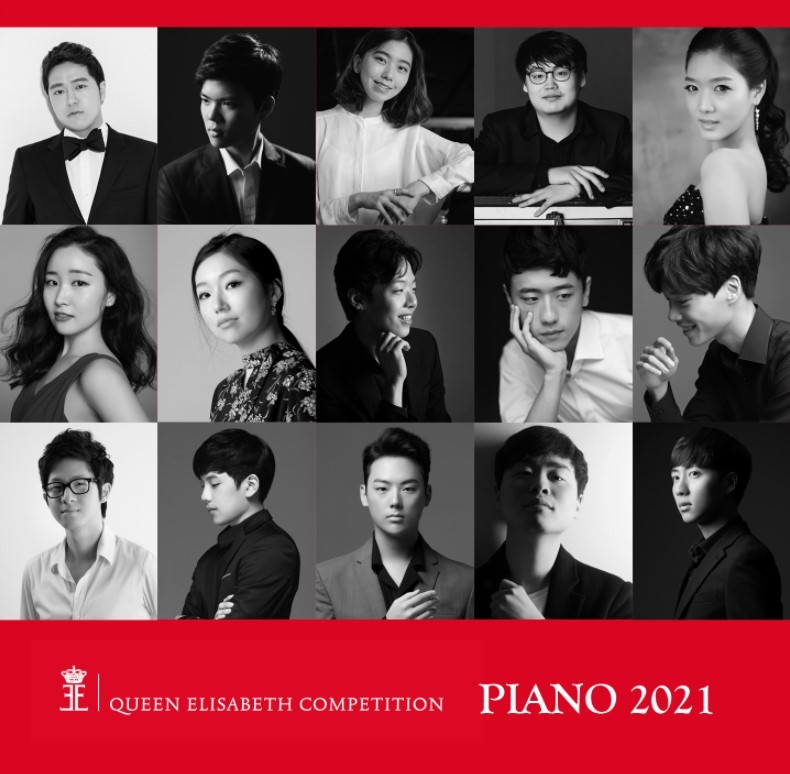 Known as one of the most challenging competitions for instrumentalists, the Queen Elisabeth Competition’s piano section will see 58 pianists -- nine women and 49 men -- from 16 countries vying for the top spot. At 15, Koreans account for 26 percent of the contestants.

The first round of the competition kicked off on Monday and will continue through Saturday at concert hall Studio 4 at Flagey, Brussels in the presence of jury members. 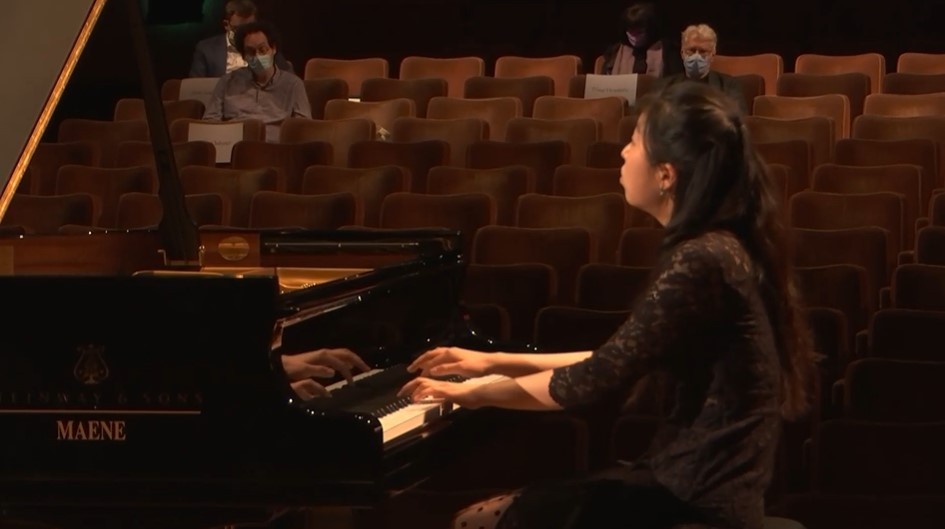 A screen shot of a performance by pianist Kim Su-yeon during the first round of competitions. (Park Yuna/The Korea Herald)
Although the public is not allowed to attend due to the pandemic, all performances are being streamed live for the first time on the competition’s official website at https://concoursreineelisabeth.be.

The performance schedule -- determined by drawing lots -- is provided on the official website. The videos are typically uploaded the day after the performances, according to the Queen Elisabeth Competition.

Among Korean pianists are Kim Su-yeon, Park Jin-hyung and Yoo Sung-ho whose first-round performances have already been shared on the website.

In the first round of recitals, pianists perform a work of their choice, the first movement of a classical sonata by Beethoven, Haydn or Mozart and one or two etudes they have prepared. The names of the 12 musicians who are selected for the semifinals will be announced on Saturday evening (local time) after the first round of the competition. Six competitors will go on to the final round.

The piano competition was initially scheduled to be held in 2020 but postponed to this year due to the pandemic.

Since its inauguration in 1937, the Queen Elisabeth Competition has served as a springboard for young pianists, violinists, singers and cellists.