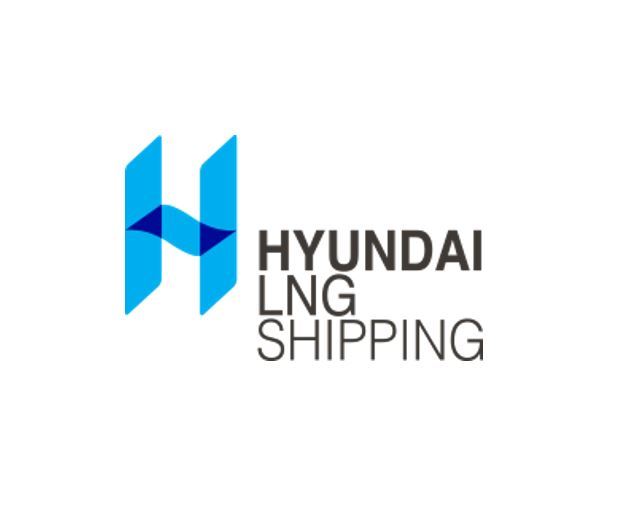 A logo of Hyundai LNG Shipping
Hyundai LNG Shipping on Tuesday signed a 20-year contract to hire up to six liquefied natural gas carriers owned by Malaysia-based Petronas LNG starting in 2024, amid a global race to achieve economies of scale in the wet bulk shipping industry.

The deal, which involves 174,000-cubic-meter LNG vessels, could be the largest in South Korea’s history in terms of cargo capacity, said IMM Private Equity, which controls the shipping agent dedicated to LNG carriers.

The vessels will transport LNG from Kitimat, British Columbia, to Asian countries including Japan and China under Petronas’ “LNG Canada” project. Under the deal, Korean shipbuilder Hyundai Heavy Industries will embark on building the vessels. It was not disclosed how much Hyundai LNG Shipping would have to pay Petronas.

IMM PE said its efforts to bring its portfolio firm’s management systems into line with global standards had paid off since its acquisition of the then-Hyundai Marine Merchant split-off in June 2014. Some examples are the company’s adoption of the integrated enterprise resource planning system and the introduction of the BIMCO Shipping KPI system, a global shipping industry tool to measure and report on operational performance.

The firm has been led by Chief Executive Officer Lee Kyu-bong since 2018.

IMM PE owns a 100 percent stake in Hyundai LNG Shipping through its flagship blind pool fund RoseGold II, which reaches its maturity in 2022.