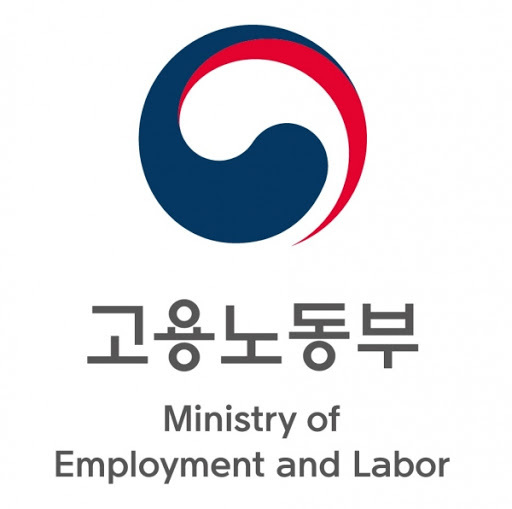 (Ministry of Employment and Labor)
Four out of 10 people who died last year from industrial accidents were aged 60 or older, according to the labor ministry.

A total of 882 people died in industrial accidents last year, marking an increase of 27, or 3.2 percent, from 2019, according to data released Wednesday by the Ministry of Employment and Labor.

By industry, the construction sector saw 458 deaths last year, accounting for 51.9 percent of the total. The manufacturing industry came second with 201 deaths.

The most common form of accident was falling (328 people), followed by trapping (98), running into something (72) and being hit by an object (71), among others.

By comparison, businesses employing between 50 and 299 people saw 131 deaths from industrial accidents, while those employing 300 or more saw 37 deaths.

The findings raise questions about the effectiveness of a new law set to take effect next January, with a two-year grace period for businesses employing fewer than 50 people.

The so-called severe disaster law subjects business owners or CEOs to at least one year in prison or up to 1 billion won ($894,000) in fines in the event of deadly on-duty disasters caused by lax workplace safety measures.

Meanwhile, 94 of the workers who died in industrial accidents last year were foreign nationals, accounting for 10.7 percent of the total. The proportion was high given that foreign nationals accounted for about 3 percent of all laborers in the country.

The ministry said it aims to reduce the number of deaths from industrial accidents by 20 percent this year, to no more than 705 cases.

Chances appear slim, however, that the Moon Jae-in administration will achieve its early goal of halving the annual death toll from industrial disasters from the roughly 1,000 at the time it took office in May 2017. (Yonhap)