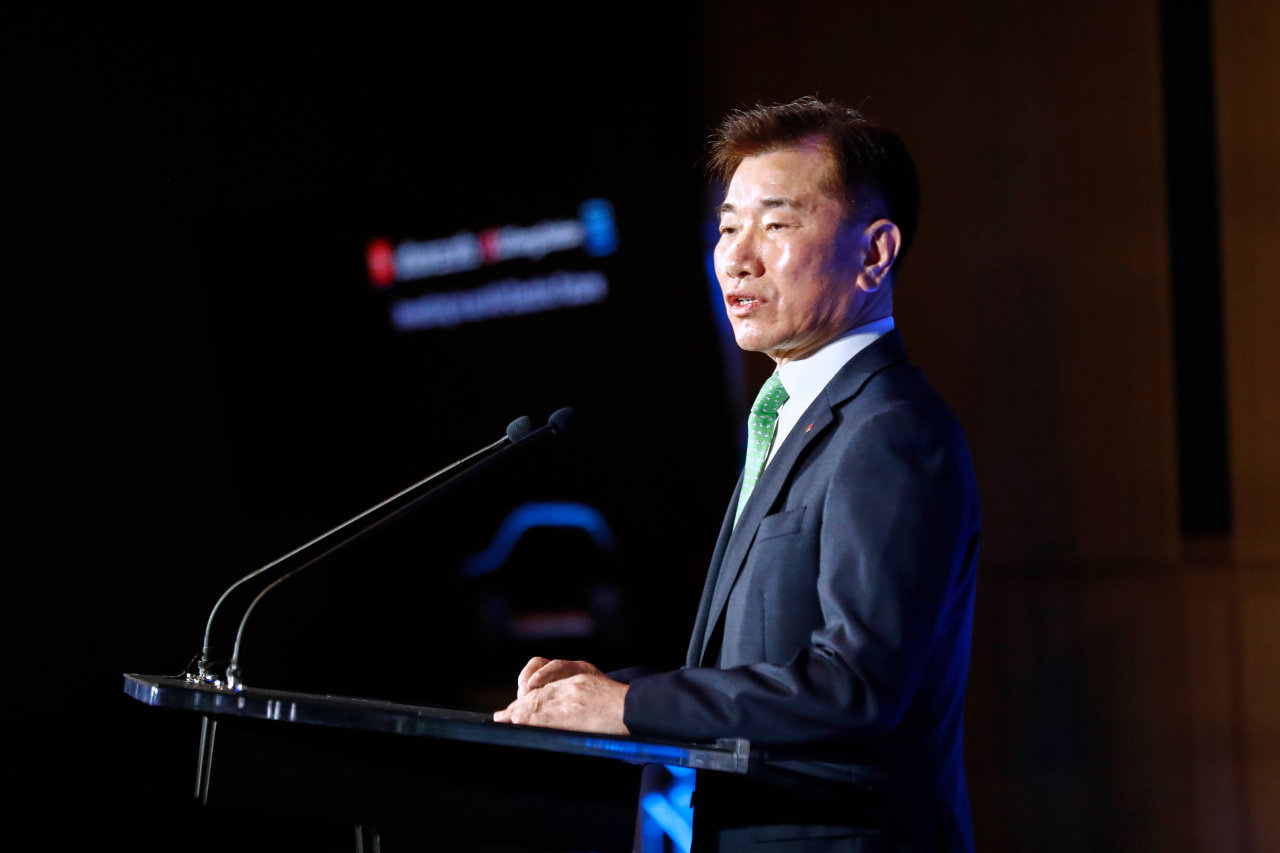 Ultium Cells, the joint venture between LG and GM, will build a second US factory with an annual capacity of 35 gigawatt-hours, similar to the first one under construction in Ohio, LG Energy said.

"With the joint venture's factory construction, LG Energy Solution has secured additional EV battery production capacity in the US and will actively target the rapidly growing US EV market," LG Energy said in a statement.

The Tennessee factory will have 35 gigawatt-hours of annual capacity when it opens in late 2023, which is enough to provide battery packs for more than 500,000 electric vehicles, the Korean firm said.

LG Energy said in a regulatory briefing on Friday that it and GM will each invest $933.5 million for the battery production line through 2023.

The planned construction of the EV battery factory came as GM plans to phase out internal combustion engine cars by 2035 and set a goal of offering 30 all-electric models by the middle of the decade, which would require a stable supply of EV batteries.

LG Energy currently operates a lithium-ion battery factory in Michigan and is building a new factory in Ohio through Ultium Cells, which will be completed in 2022.

The world's No. 2 battery maker said last month it plans to invest more than 5 trillion won to expand US battery production capacity by 2025, including a scheme to build at least two new plants.

LG Energy vowed to step up its EV battery business in the US after recently reaching an agreement on a two-year-long trade secret suit over EV battery technology. Its smaller home rival SK Innovation agreed to pay 2 trillion won to LG Energy. (Yonhap)