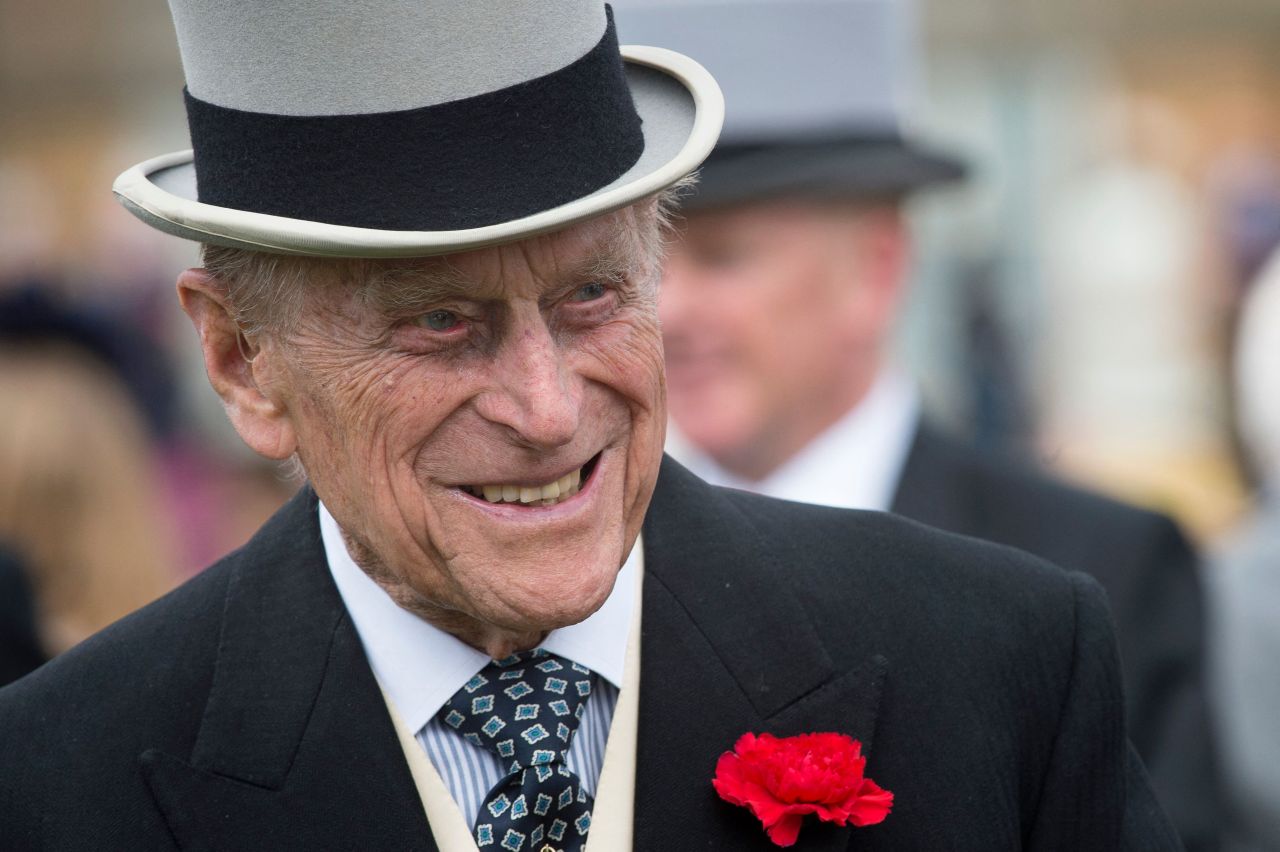 Philip spent a month in hospital earlier this year before being released on March 16 to return to Windsor Castle.

Philip, also known as the Duke of Edinburgh, married Elizabeth in 1947 and was the longest-serving consort in British history. He retired from public engagements in 2017 after carrying out more than 20,000 of them. Philip was a member of the Greek royal family and was born on the Greek island of Corfu in 1921.

He was an avid sportsman who loved country pursuits. He had four children, eight grandchildren and nine great-grandchildren. (AP)