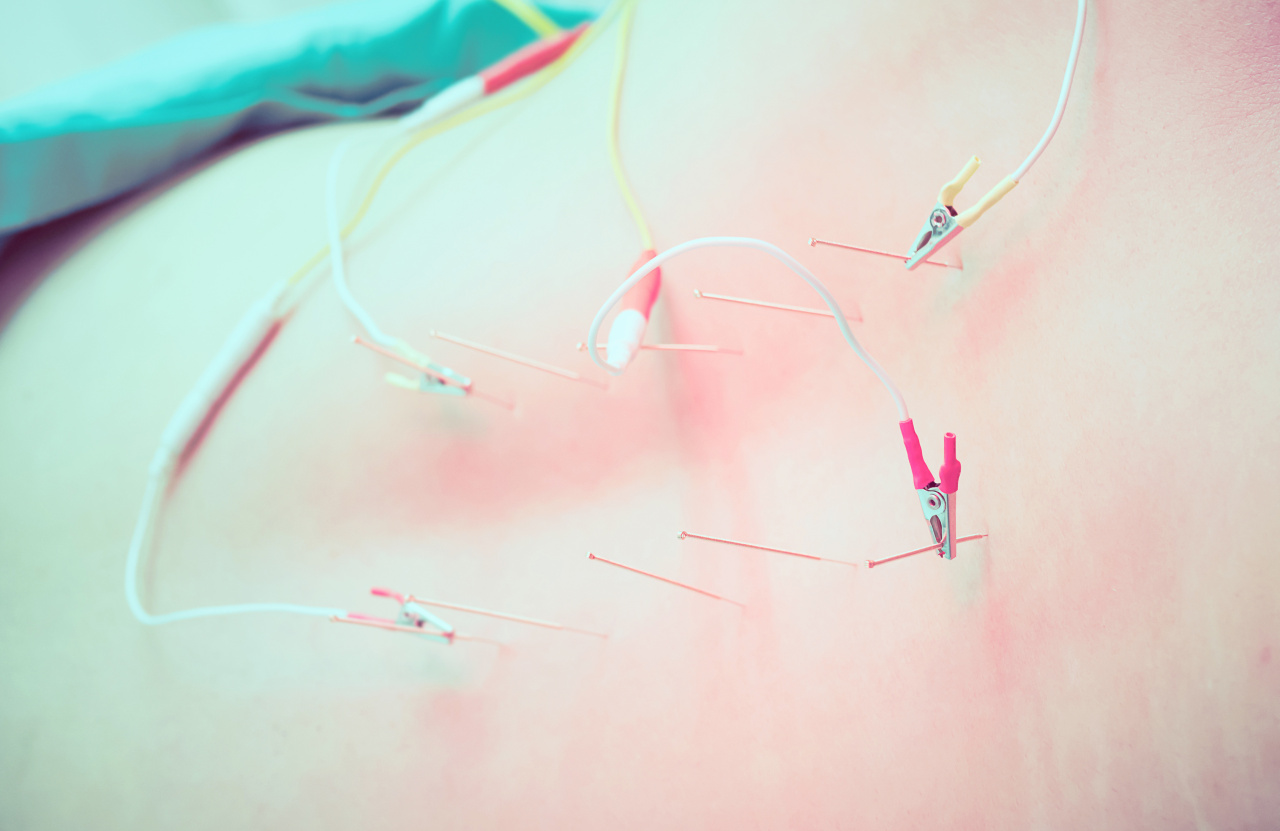 (123rf)
Insomnia is one of the most common sleep disorders. According to the National Health Insurance Service, some 640,000 people visited hospitals due to insomnia in 2019. The number of such visits has steadily increased over the past five years.

A recent study has found that electroacupuncture can help people suffering from insomnia.

Participants in the first and second groups were not allowed to receive any additional treatment for insomnia during the study period. But those in the third group could receive any treatments they wished except for Korean traditional remedies such as acupuncture and herbal medicine.

The participants carried on with their daily routines while the study was going on.

The subjects were mainly assessed by the Insomnia Severity Index. The ISI is a self-rating questionnaire that evaluates the severity of insomnia and related daily life disturbances. The scores range from 0-28, with higher scores indicating more severe sleep disorders. All participants in the study had scores of 15 or higher at the start.

The assessments took place at the beginning of the study and after weeks two, four, eight and 12. The electroacupuncture sessions took place over the first four weeks as researchers wanted to see if the traditional Korean treatment would have a lasting effect.

For the electroacupuncture group, the average ISI score was measured at 19.02 at the beginning of the study. After 10 sessions, the number was down to 10.13. For the sham electroacupuncture group, the average ISI score recorded 19.59 at the beginning and came down to 11.91 after 10 sessions. For the third group, which received no treatment related to Korean traditional medicine, the initial average was 18.90 and this declined to 16.63 after week four.

In regards to the sham electroacupuncture group’s ISI score going down despite the needles being inserted in the wrong acupuncture points, the researchers said various factors are involved in acupuncture treatment, including the psychology of both the patient and the practitioner and the level of technique. As some studies have suggested that the placebo effect can play an important role in certain disorders such as depression and insomnia, they said, there is a possibility that other factors may have influenced the results.

There were no harmful effects reported from the electroacupuncture treatment, according to the researchers.

"This clinical study is a scientific confirmation of electroacupuncture’s efficacy and safety,” said Kim Joo-hee, one of the authors of the study. “It will serve as the basic information that can be used for insomnia treatment studies in the future.”

The findings were published in the journal Nature and Science Sleep in December.