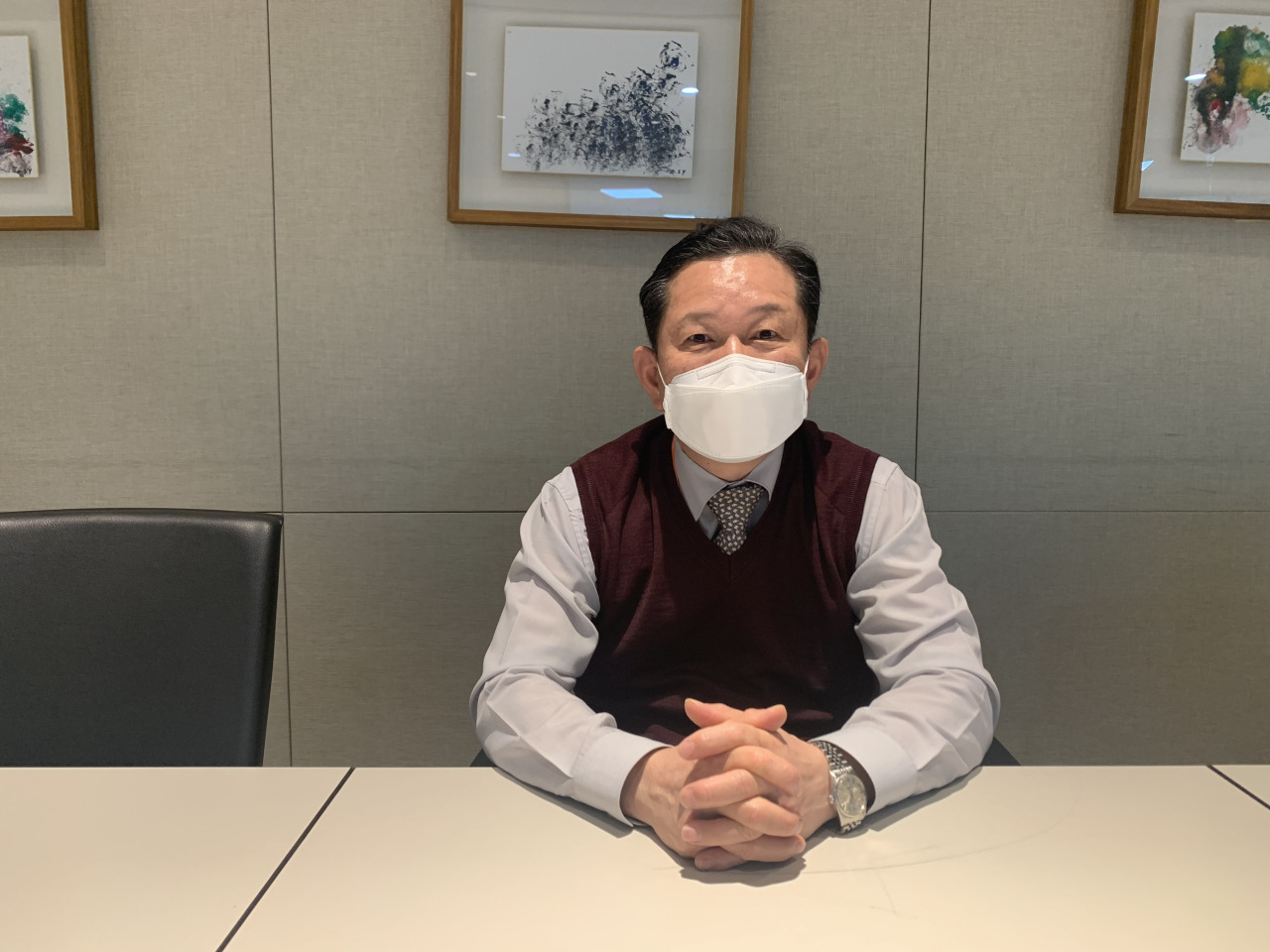 
A former head of the Korea Centers for Disease Control and Prevention says South Korea weathered the novel coronavirus relatively unscathed in the initial stages, but that the winter serves as a reminder of how fragile that success really is.

Speaking to The Korea Herald, Dr. Jun Byung-yool urged “continued vigilance in the prolonging battle to avoid falling at the last hurdle … It’s not over until it’s over,” he said.

Jun, a preventive medicine specialist, dedicated 26 years of his career to public health within the government before leaving his post as the director of the KCDC in June 2013. As a top official he was among those who engineered the country’s response to the swine flu pandemic in 2009.

“The winter phase of the COVID-19 crisis has exposed a lack of preparedness or a kind of naivete on the part of the government. I think the government may have allowed itself to grow complacent too early from the initial success,” he said.

“Medical experts, front-line workers have repeatedly warned of the winter’s potential to turn disastrous. It’s hard to grasp why we could not have been better prepared for a foreseeable part of the pandemic.”

Most social distancing regulations were relaxed in November, against better judgment, he said. Communication fell short with hospitals, which also have to care for urgent and emergent health needs unrelated to COVID-19, leading to critical shortages of beds.

“These are regrettable missteps. But there is no point in engaging in finger-pointing and counterproductive criticism while we are still in the midst of the worst pandemic in a century,” he said.

“All we can do at this point is look back, learn from the lessons and not let mistakes go uncorrected -- as we have done with the previous epidemics that struck the country.”

Jun said “the road back to normal is paved with successful vaccinations,” which will be the key to “finishing strong.”

“Since day one the administration has placed emphasis on saving both the economy and public health. It’s an intricate balance, but in combating the virus we cannot overlook other dimensions of the crisis -- the economy included,” he said. “And economic recovery hinges on vaccinations.”

He said the biggest mistake Korea made was not having secured vaccines fast enough, which led to public anxiety and mistrust in the process.

“It is the government’s responsibility to deliver vaccines, upon which depends our chance at ending the pandemic, to its people,” he said.

When the flu pandemic of the 2009 hit, Korea had scrambled to acquire the drug oseltamivir, more popularly known by the brand name Tamiflu, as well as to produce vaccines, he said. He was the head of the KCDC’s bureau for emergency preparedness and response at the time.

“Then-health minister and KCDC director had made a pitch directly to the president to make it happen. Surely that memory is still fresh for officials at the Korea Disease Control and Prevention Agency, which is why it’s hard to believe the agency could not anticipate the recent scrambles.”

In a December statement, Cheong Wa Dae said President Moon Jae-in has ordered officials to provide Koreans with vaccines since April. The KDCA Commissioner has the final authority on decisions regarding vaccine purchases, according to the Ministry of Health and Welfare.

“It’s a grave oversight. Once the crisis is past we need to look into what kind of efforts to purchase the vaccines were done by respective agencies.”

He said some of the failures in the prompt procurement of vaccines stemmed from the legal framework for responding to infectious diseases, which underwent a major revamp during an epidemic involving a much deadlier coronavirus -- the one that caused Middle East respiratory syndrome in 2015.

“From contact tracing to negative-pressure wards to emergency authorization of diagnostic tools, all of the legal basis that enabled Korea’s agile and speedy response was established during the MERS era,” he said.

“What was not included at the time are pursuing advance purchase deals for vaccines and therapeutics -- no one was making them against MERS. After COVID-19, this, too, will be amended.”

Korea earned acclaim for quickly developing diagnostic tests and deploying them across the country just as the virus arrived, but pandemic preparedness wasn’t complete without vaccines and treatments, he said.

“The pandemic has highlighted the types of deficiencies each country has. For Korea, it’s research and development in vaccines and treatments,” he said. “In their absence we can only resort to diagnosing and isolating patients and tracing their contacts, which are the oldest tactics in the epidemic playbook.”

Jun said the experience with COVID-19 will help Korea better prepare for the next pandemic, which will inevitably come this way.

“So far in this century we’ve seen recurring public health crises from SARS (severe acute respiratory syndrome) and swine flu to MERS. There is a substantial amount of work to be done in the long term.”