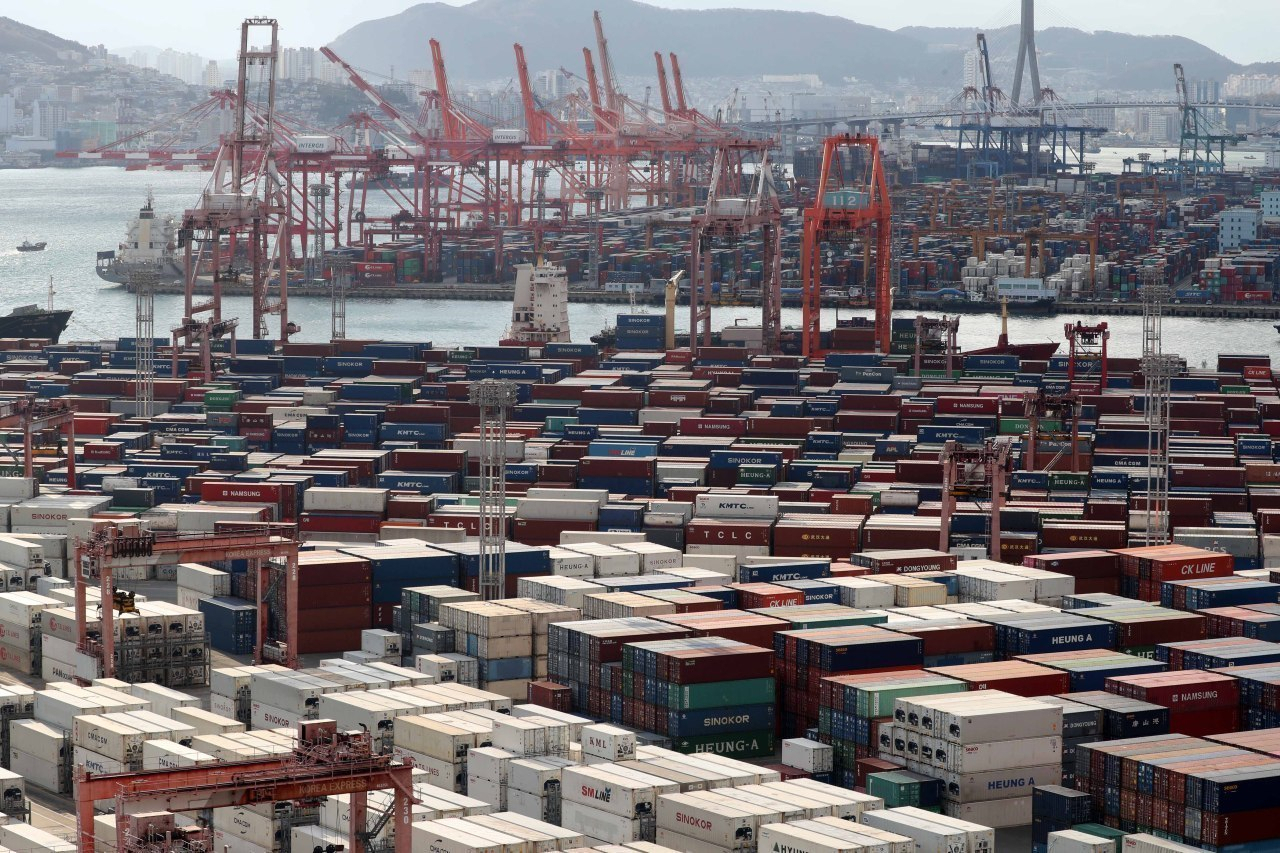 South Korea posted a current account surplus for the second consecutive month in October, but the amount was much smaller than the previous year amid expanded imports and outbound travel, central bank data showed Friday.

The country's current account surplus came to $880 million in October, according to the preliminary data from the Bank of Korea.

This marked the second straight month of a surplus, though the surplus was nearly halved from the previous month's $1.58 billion. It also represented a sharp fall from a year earlier when the country logged a surplus of $8.01 billion.

During the January-October period, the country's cumulative current account surplus stood at $24.99 billion, sharply down from a surplus of $75.42 billion tallied a year earlier, the data showed.

South Korea exported $52.59 billion worth of exports in October, down 6 percent from a year earlier. The decline stemmed in part from a 16.4 percent drop in outbound shipments of semiconductors.

The service account, which includes outlays by South Koreans on overseas trips and transport earnings, posted a surplus of $50 million in October, a turnaround from a deficit of $340 million a month earlier. It was still smaller than a surplus of $640 million a year earlier.

The on-year decline stemmed from a decline in transportation-related surplus and increased outbound trips that led to a deficit of $540 million in the travel sector, one of the major components for the service account.

The primary income account, which tracks wages of foreign workers and dividend payments overseas, logged a surplus of $2.26 billion in October, down from the previous month's surplus of $1.84 billion, according to the data. (Yonhap)