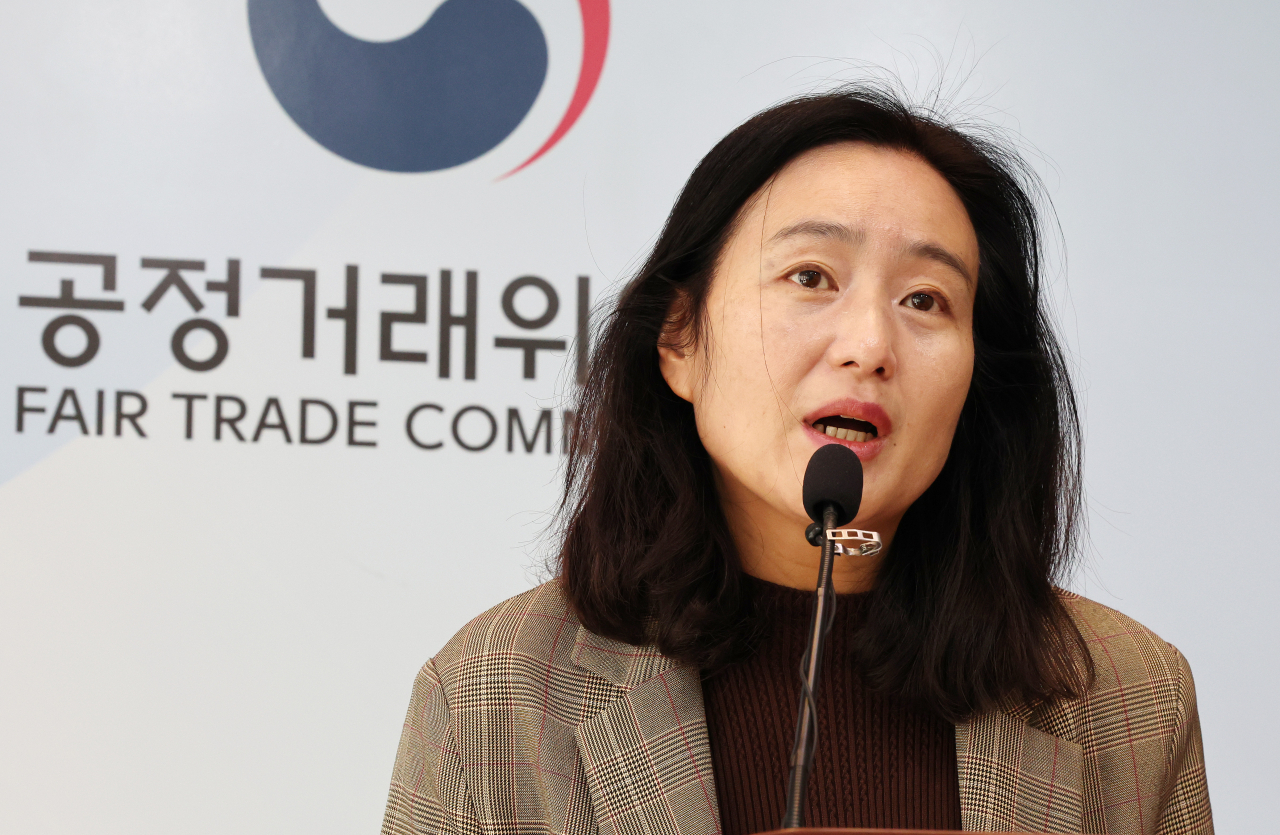 South Korea’s top 10 chaebol groups are still reliant on internal transactions -- a frequent target of antitrust scrutiny -- with their combined trade volume making up more than 10 percent of their total sales.

According to the Fair Trade Commission on Thursday, transactions among affiliates of the nation’s 10 largest conglomerates stood at 156 trillion won ($120 billion) last year, a 15.1 percent jump from a year ago.

The steep increase was due to their overall sales growth. The ratio of internal trading edged slightly down to 12.9 percent last year from 13.1 percent of the previous year.

Most of the transactions were focused on logistics and IT services because the groups operated their own units handling the jobs.

"Logistics and IT service companies greatly rely on sales from those with their affiliates, which raises structural concerns for their sustainable growth and business innovation,” Min Hye-young, an FTC official in charge of the investigation, said in a press briefing.

"So it is important for big conglomerates to share know-how with the public on how they were accumulated and actively support building a co-existing environment of the overall logistics and IT service industries."

She admitted it is hard to conclude that all the transactions are “unfair trades” to maximize profits, saying a host of diverse factors affect the figures.

Still, she stressed that business groups with their founding family holding larger stakes tend to show a higher ratio of internal transactions and added that they should be subject to constant monitoring.

The FTC oversees interaffiliate transactions of large conglomerate groups to make sure there are no unfair business activities among chaebol groups who seek to gain large profits by having its subsidiaries win lucrative contracts with each other.

In the FTC report, Celltrion, the country's pharmaceutical giant, posted the biggest proportion of in-house transactions, at 42 percent.

This year, the FTC also revealed an analysis of interaffiliate transactions of companies in the logistics and IT service sectors for the first time, as a regulation requiring companies to publicly file their business information came into effect.

Under the regulation, all corporations whose in-house transactions account for over 5 percent of the corporate's total sales in a fiscal year, or goes over 5 billion won, must publicly file the information of all of their affiliates.