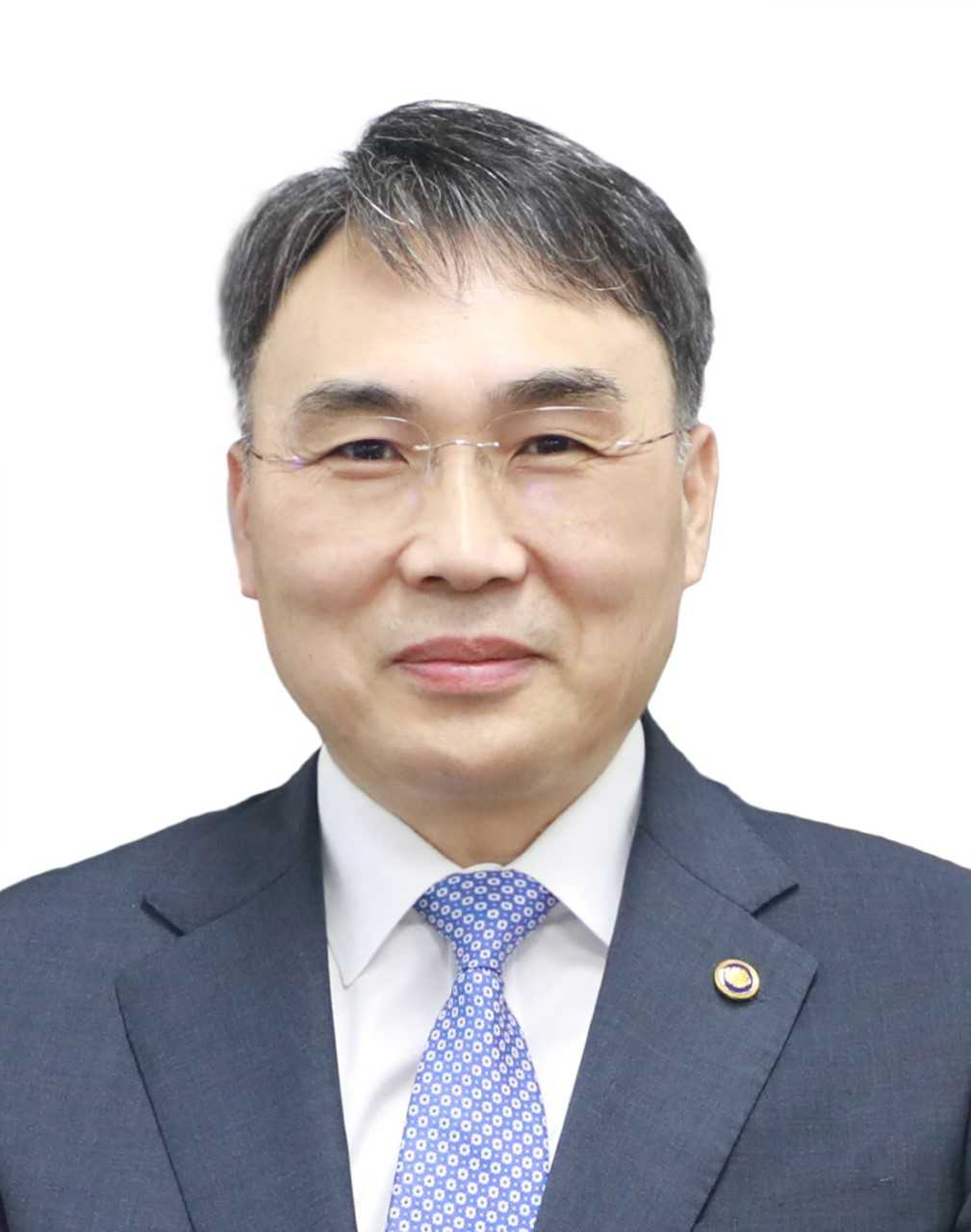 Interest rate hikes and supply chain disruptions caused by global inflation have been adding to concerns about the possibility of recession. The Russian-Ukrainian War and the growing rivalry between the US and China have divided the world into economic blocs and have fueled competition among countries to secure supply chains that serve their best interests. This artificial reshaping of the global economy has led to market rigidity and distorted resource distribution. The private sector alone cannot handle these issues effectively, and thus, it is critical for the government to strategize its way out of this crisis.

In this regard, there is a need to pay attention to the role of public procurement in alleviating economic setbacks. The strategic use of South Korea’s public procurement can act as the priming water in stimulating the economy, as it accounts for 9 percent of GDP, with a total value of 184 trillion won ($136 billion).

The Korean government has been promoting “Innovation Procurement” since 2019. “Innovation Procurement” is a policy in which the government becomes the first buyer of inventive products developed by innovative companies that have outstanding technologies, but lack the ability to survive market competition on their own. The government then tries the products out for the first time as part of its pilot-use project. By acting as the first buyer, the government helps companies overcome one of the largest obstacles they face, which is building “actual sales cases.”

One of the most successful cases of “Innovative Procurement” was the smart fire extinguisher, which is lighter, easier to use and requires less maintenance, compared to its traditional counterpart. The prototype was developed after a 4-year research-and-development process, and its exceptional quality was verified by the 17 intellectual property rights it obtained. However, for all its excellence, the fact that it was a new product in the market, without any proven sales records, became problematic.

This innovative product made its debut with the pilot purchase project financed by the Public Procurement Service and six public end-users, including the Busan Metropolitan City and the Korea Minting, Security Printing & ID Card Operating Corporation. The test results of its pilot-use led to greater demand from 270 public organizations nationwide, leading to the company logging 2.5 billion won in total revenues.

The PPS’ budget for the project has expanded from 2.4 billion won in 2019 to 45.5 billion won in 2022. About 160 innovative products are pilot-purchased and used annually, helping budding and ingenious suppliers ease into the market.

However, the “Innovation Procurement” policy, launched in 2019, is still in its infancy. The government, therefore, must work to create more success cases to foster promising businesses that can be proudly presented to the entire world, and to promote local industries.

In order to help the private sector unleash its ingenuity, the government has allocated, since 2020, a portion of each department’s budget to purchase innovative products, and has been taking into account each department's purchase during government performance evaluations. The goal is to allocate 685.3 billion won of purchase budget to innovative purchases by 2022.

We are standing in an era of great transformation which calls on us to surmount the global economic crisis. In the future, the government will continue to foster “Innovative Procurement” as a vital tool in overcoming the crisis by making strategic use of the public purchasing power.

Lee Jong-wook is administrator of the Public Procurement Service. The views in this article are his own. -- Ed.