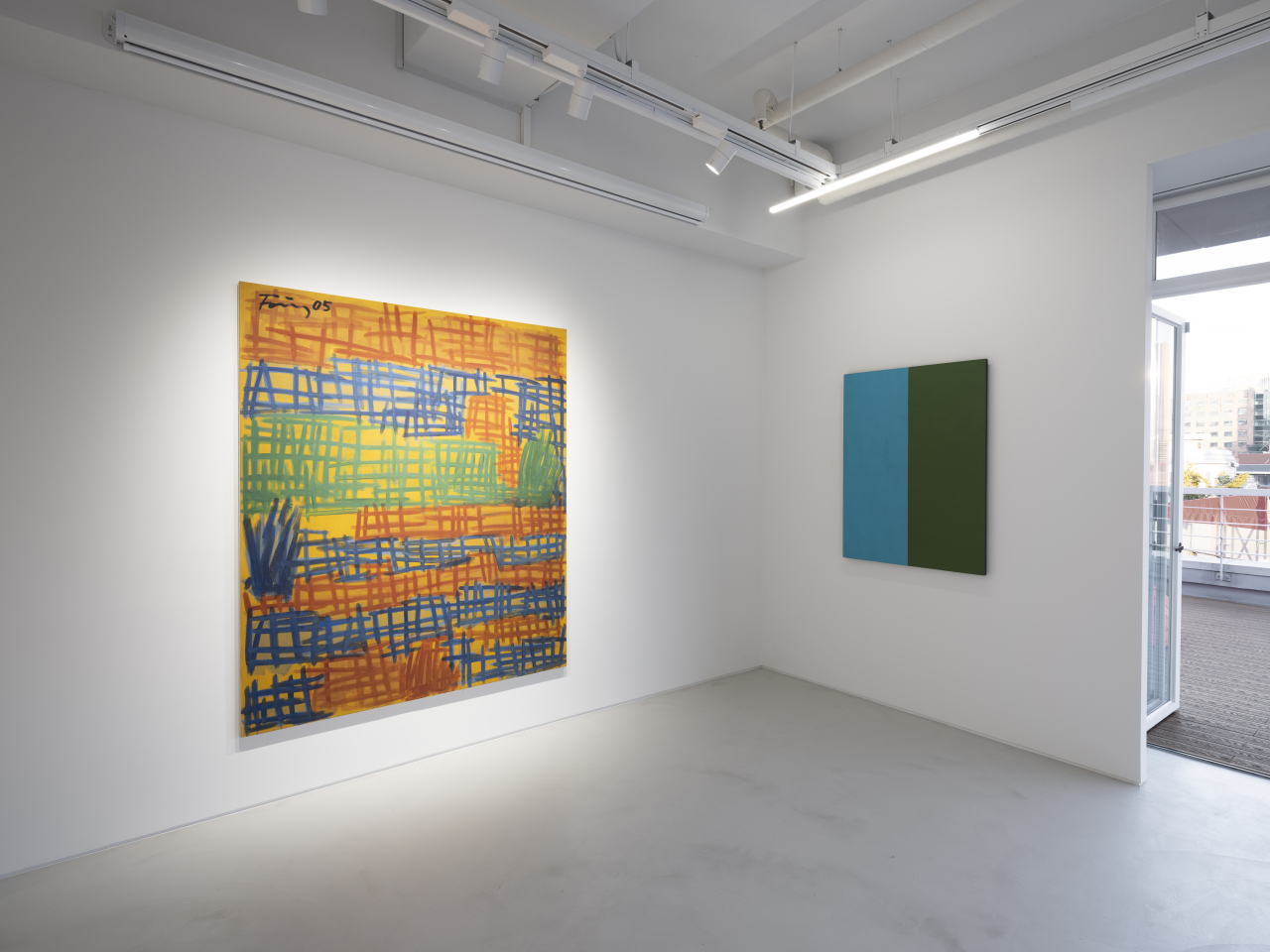 Art collectors in South Korea have largely remained reluctant to share their collections as collecting art pieces has long been considered a niche for the wealthy. This reluctance, however, has been gradually changing, especially among younger generations who are willing to share what they collect as well as wanting to learn about others.

The newly opened exhibition space ABCollections caters to the increasing number of collectors in the country who would like to show their art collection to other people and exchange knowledge.

“In Korea, we don’t have many places where one can show their own collection. It would have been great if we could have seen the collection of the late Samsung Chairman Lee Kun-hee when he was alive," said ABCollections founder and former CEO of Art Busan Byun Won-kyung. "Many collectors still tend to remain unveiled, but the culture is changing especially among young people who seek meetings to learn from each other and are not really reluctant to reveal who they are,” Byun explained.

"Still, it would be definitely challenging for me to meet and find collectors who would be willing to show their work at this space," he added.

Forg (1952-2013), known as one of the important artists of the postwar generation, was a painter, sculptor and graphic designer whose art encompassed a variety of art fields, pioneering abstract art and exploring the legacy of modernist painting.

Byun -- who has collected his works for years -- introduced the story of how Forg’s grid paintings were influenced by the famous painting “The Death of Mara” by Edvard Munch, created in 1907.

Byun plans to use the space to host seminars and private meetings as well as an exhibition space. The exhibition runs through Feb. 24, 2023. Reservations are required in advance except for Tuesdays which will allow walk-in visitors from 10 a.m. to 5 p.m.