That's the number of people between age 10 and 20 that took their lives due to mental health problems last year.

Of a total 13,205 deaths by suicide in 2021, some 5,258 had histories of mental health treatment, according to police data provided by Rep. Oh Young-hwan of the main opposition Democratic Party.

The figures indicate that growing number of young people in Korea are suffering from mental illness, with increasingly fatal results. Suicide was the No. 1 cause of death among people under 30 in 2021, according to the Statistics Korea.

With the media talking more about panic disorder and depression, particularly related to celebrities suffering from it, awareness against the hazards of mental problems is rising among the general public. But stigmatization toward such illness still remain on some level within the Korean society, causing people to miss out on the critical golden hour for treatment. 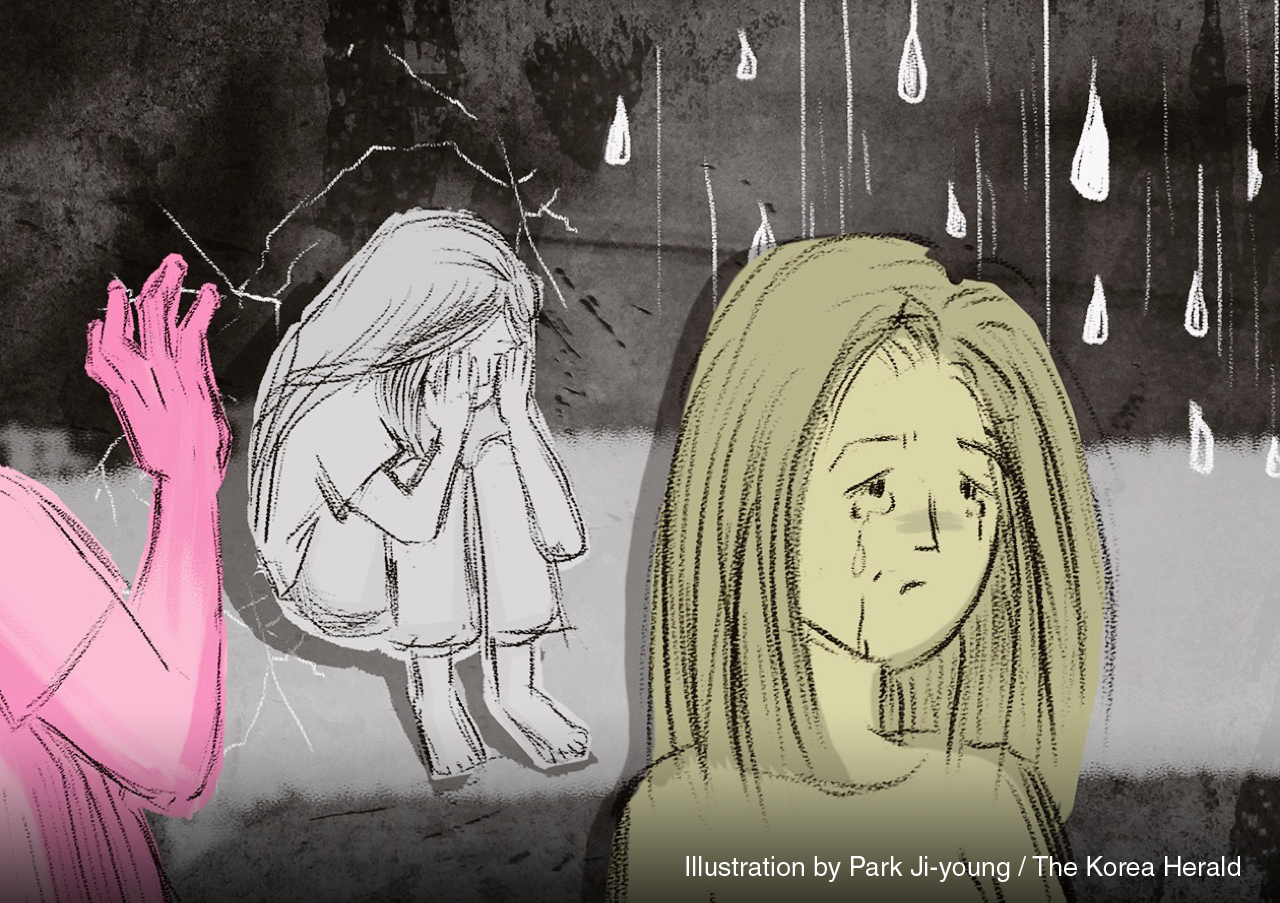 Actor Lee Byung-hun recently revealed that he had suffered from panic disorder in the past, describing an attack he suffered on a plane headed to the US. A few years ago K-pop star Kang Daniel ceased all work at the height of his popularity due to panic disorder and depression. He later said he felt he was “losing all will to live.”

One of the problems of mental illness is that they often come together, and this can make patients' conditions more severe. Jeon Hong-jun, assistant professor of psychiatry at Konkuk University Medical Center, found in his 2020 study that not only were panic disorder patients more likely to have agoraphobia, having both illnesses was likely to increase patient suffering.

PDA patients were also more likely to be younger at the age of onset, take benzodiazepines for longer periods, and be treated with antipsychotics.

Social stigmatization and reluctance toward treatment

Despite the surge in mental health treatment, many are still hesitant to seek help, fearing that being treated for mental illness would leave a stain on one’s reputation.

Park Jee-eun, professor of psychology at Seoul National University Hospital, recently announced the results of her research on why people avoid help for mental illness, through analysis of 6 million social media messages shared from 2016 to 2019.

She said 25.9 percent of the teens avoided going to psychiatrists out of fear that it will affect college entrance, while 14.4 percent were afraid of looking like “a crazy person.”

About 22.4 percent of 20-somethings were concerned about the medical records being seen by potential employers. Among those in their 30s and 40s, 22.1 percent said they were concerned their medical records would have negative effects on their insurance policies, while 14.8 percent feared of being labeled crazy. 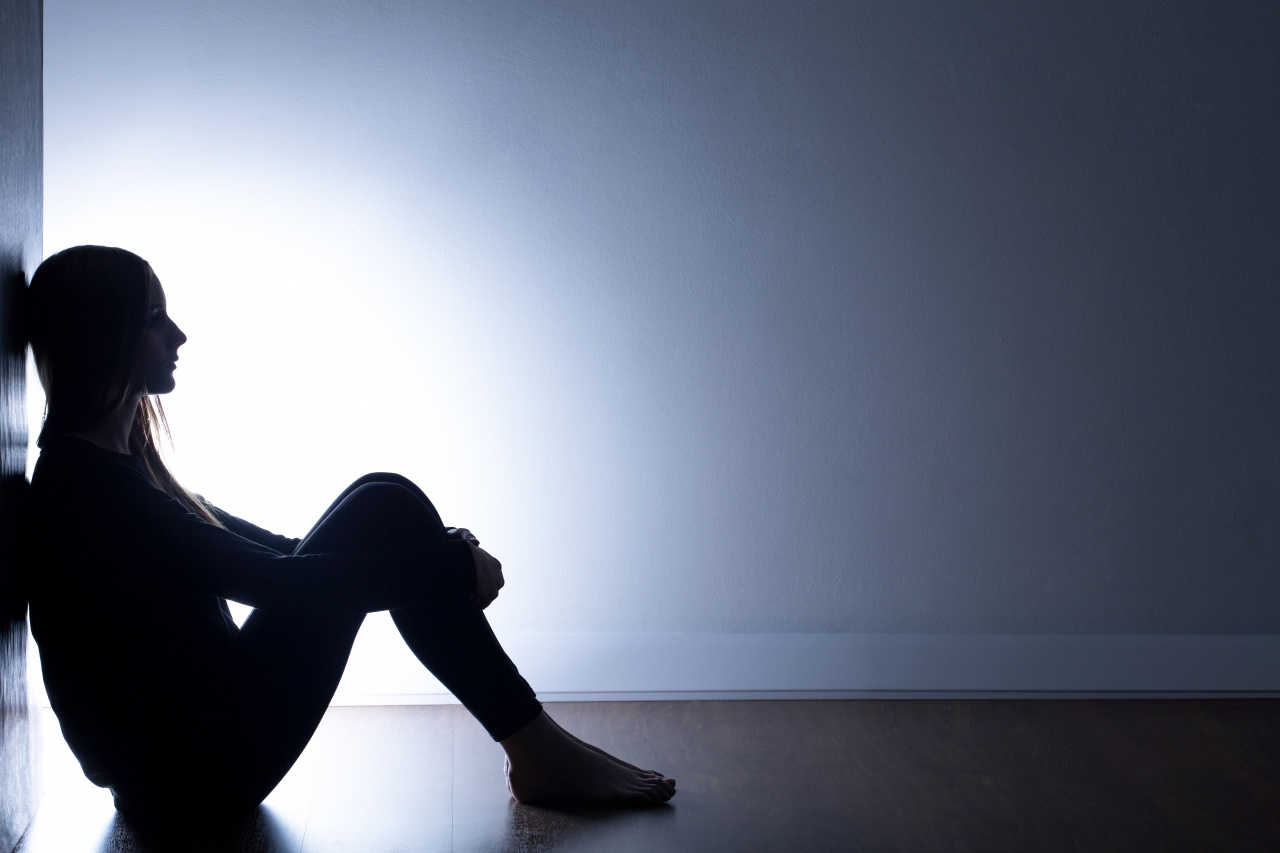 They have grounds for their concern. In August, the National Human Rights Commission of Korea recommended two local insurance companies to allow those being treated for depression to purchase their insurance programs. One company said the person can enter a screening process a year after one had been off medication, while the other company flat-out refused.

“My friend advised me to get treatment without the health insurance, saying it would leave a record and leave bad impression for human resources. I didn’t do that, but I didn’t tell my supervisors either,” said a Seoul-based worker in his 30s who recently got treated for depression and panic disorder.

Professor Park pointed out the lack of publicly-accessible information on treatment as a reason the general public is hesitant to seeking psychological help.

“Experts (in the field of mental health) should approach the public and make efforts to spread the relevant information, from the public’s point of view,” she said. “There is no reason at all for any mystery to exist about psychotherapy.”

“Awareness, Attitude and Impact of Perceived Depression in the Workplace in Korea” by the Korean Neuropsychiatric Association shows that there is negative perception toward being treated for mental illness among workers in Korea. Only 31 percent of those diagnosed with depression took days off, while 34 percent of them did not tell their employers or their colleagues of their illness.

The researchers asked the respondents -- 1,000 Koreans aged 16-64 who are working -- what they would do if they learned their colleague was suffering from depression, and the leading answer was that they would avoid such conversation (30.2 percent), indicating that talking about mental illness is a sensitive issue for both parties.

The researchers also pointed to a study that estimated that depression's impact on productivity at work was more than 10 times worse through presenteeism than absenteeism. In other words, the depressed workers not being treated and performing poorly was a bigger problem than them missing work for mental health reasons .

“In order to prevent the lowering of productivity due to presenteeism at Korean workplaces, there should be a sufficient program to detect depression at its early stage, along with proper system to request help and support the patients,” the researchers concluded.