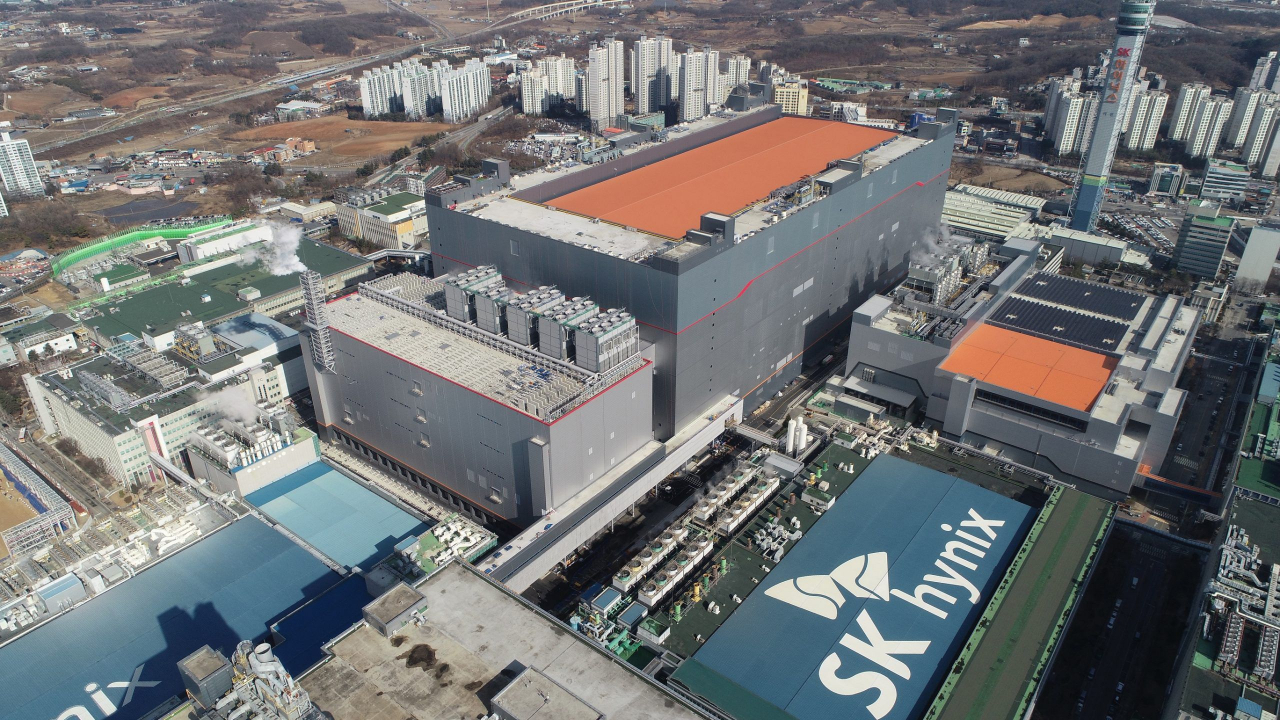 SK Group on Wednesday announced new plans to invest 67 trillion won ($48 billion) in provincial areas, including a cutting-edge semiconductor plant, for the next five years as part of efforts to expand production facilities at home and facilitate local economies.

Earlier this year, the nation’s second-largest conglomerate had pledged to invest a combined 247 trillion won by 2026, with 179 trillion won of them being poured at home.

The new announcement is part of the domestic investment plan.

SK Siltron, a chip wafer-making unit, plans to invest more than 1 trillion won into its production plant in Gumi, North Gyeongsang Province by 2025.

In a way to bolster its responsiveness to a widespread fear of economic recession in the coming months and other geopolitical risks, SK said it has decided to speed up its spending scheme, saying 73 trillion won, out of a total of 179 trillion won earmarked for a five-year domestic investment plan, will be invested by the end of next year.

Adding to that, another 25 trillion won will be poured into research and development related to its key growth drivers such as semiconductor, materials and green technology.

The number of new hires is also expected to reach more than 13,000 people this year, a jump from last year’s 8,500. In the field of electric vehicle battery alone, the group plans to hire more than 1,000 employees this year.

“We will be leading the global market by expanding production facilities at home and investing heavily in R&D,” an SK official said. “We expect to create more jobs and seek shared growth with local suppliers.”