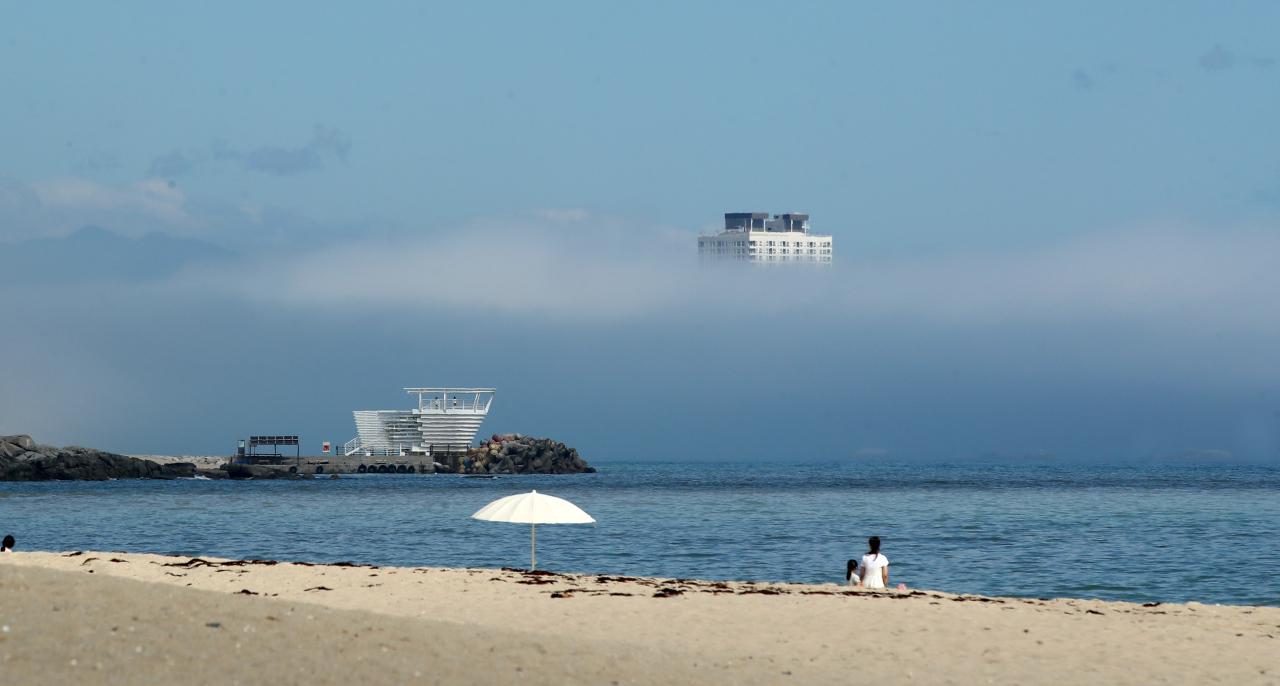 This photo taken June 24 shows a beach in Gangneung, a city in Gangwon Province. (Yonhap)
Gangwon Province, on the east coast of South Korea, is set to have more autonomy as a municipality.

A Cabinet meeting on June 7 voted in favor of laws giving Gangwon Province new status as a “special autonomous province,” which will come into effect from June 11 next year.

The special status was proposed as a pledge during the 2012 and 2017 presidential campaigns, but was never fulfilled.

Gangwon Province’s new powers mean it can now have its own police, park services and road designs under the municipal government.

The Cabinet decision came after the National Assembly passed related legislation in May.

After the law was passed Gangwon Gov. Kim Jin-tae told reporters, “Over this year our provincial government will prepare for the transition, and successfully launch a new era of Gangwon.”

Other municipalities with special autonomy include Seoul, Busan and Jeju.