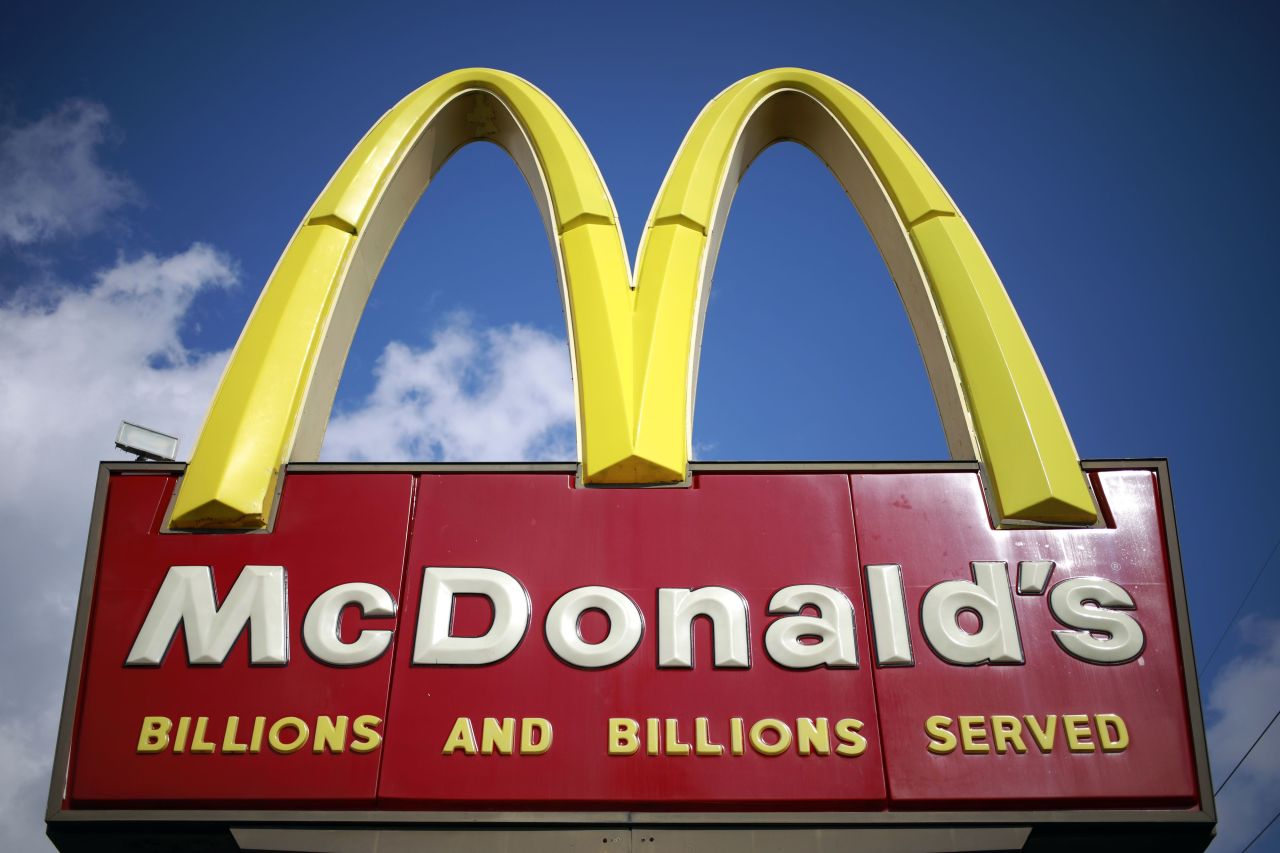 The company confirmed Friday that its US headquarters is selling its entire stake in the Korean unit as well as its business license after its first failed attempt six years ago.

According to news reports, Mirae Asset Securities, the deal’s lead manager, plans to send letters as early as next month to invite potential bidders.

With the addition of McDonald’s Korea, the largest fast-food chain by revenue here, four out of six major burger franchises -- including Burger King, KFC and Mom’s Touch -- are looking for new owners.

Unlike the four, the remaining Lotteria and No Brand Burger are subsidiaries under retail giants Lotte and Shinsegae, respectively.

The valuation of McDonald’s Korea is yet to be estimated, but market forecasts put it much higher than 2016’s 300 billion-500 billion won ($234 million-$469 million). Crosstown rival Burger King is currently valued at around 1 trillion won.

US private equity giant Carlyle Group is cited as one of the potential buyers of McDonald’s Korea. In 2016, when the company was put up for sale, Carlyle created a consortium with Maeil Dairies -- the nation’s leading dairy company -- but later backed out from the deal. After its failed attempt to take over the Korean unit, it acquired the Chinese and Hong Kong branches in 2017.

Along with the deal price, the US headquarters’ push to maintain its control over the Korean unit even after an exit could become a key factor in the acquisition talks. In 2016, the US head office insisted that it resume quality control of burger products and receive royalty payments from McDonald’s Korea, which evidently became another deal breaker.

Industry watchers say growing demand for premium burgers has led to heated competition in the market and an influx of newcomers. The food unit of Daewoo Development recently launched Good Stuff Eatery, a handcrafted burger chain frequented by former US President Barack Obama. BHC Group and Hanwha Solutions are poised to open Korean branches of Super Duper Burgers and Five Guys this year.

As of 2021, McDonald’s Korea operates 404 stores nationwide. It posted 867 billion won in sales, up 9.7 percent from a year earlier, while logging 34.9 billion won in net losses.