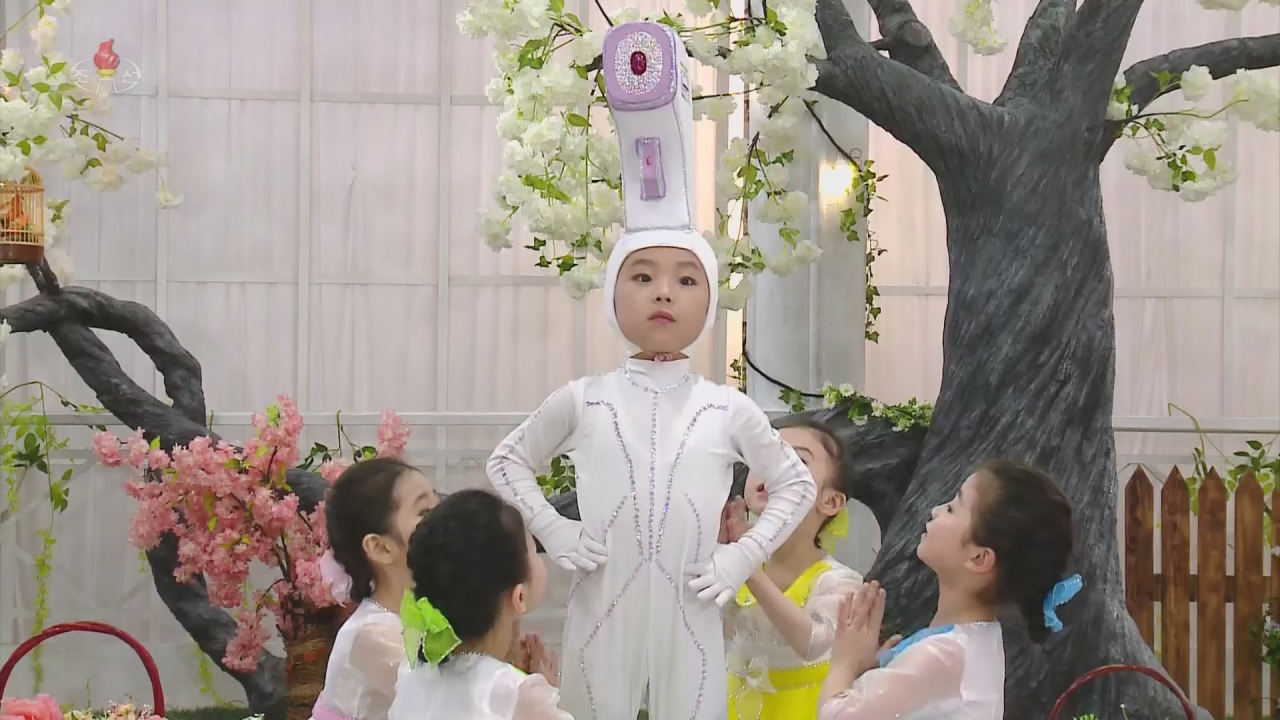 It marks a 20,560 decrease from a day earlier, it added without giving information on whether additional deaths were confirmed.

The total number of fever cases reported in the country since late April came to 3.36 million, of which 3.15 million have recovered and around 203,000 are being treated, the KCNA reported.

The North disclosed its coronavirus outbreak on May 12 and the stated number of new fever cases peaked at 392,920 three days later. It has since been on a downward trend, as Pyongyang has claimed progress in its antivirus efforts, with new suspected infections having stayed below 200,000 for nearly a week.

Many observers here have raised doubt over the credibility of the North's coronavirus tally, saying the reported number of deaths is very low compared with the number of suspected cases. The death toll stood at 69 as of Thursday.

Since the outbreak, Pyongyang has declared a shift to the "maximum emergency" virus control system and implemented a nationwide lockdown. (Yonhap)