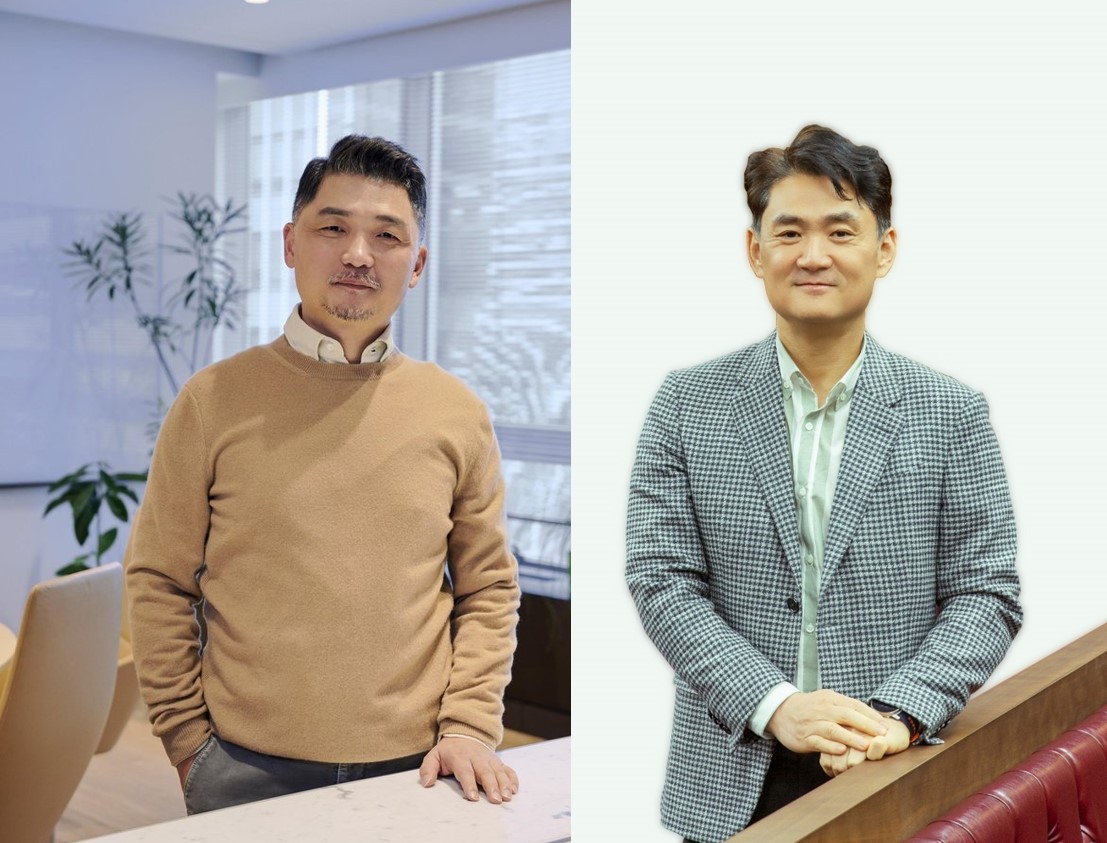 With the announcement, Kim has resigned from all chairman posts including his resignation as Kakao chairman of the board in March. Kim will keep his position as the head of the Kakao Future Initiative Center.

The founder and former CEO of the South Korean IT giant will remain as a registered director on the board and continue to take part in the foundation's efforts to make positive social impacts, according to the foundation.

Kim Jeong-ho, one of the founding members of IT behemoth Naver and co-CEO of social impact company Bear.Better., will take over as chairman for the next two years, the foundation said. He has been one of the first board members since the Brian Impact foundation’s launch.

Founded in 2013, Bear.Better. offers jobs to people with autism or developmental disabilities.

"The reason for this is that I can't come in and spend money at the foundation that was established by the richest person in South Korea with the goal of truly making sincere social contributions as the founder, Kim Beom-su, offered half of his assets," Kim Jeong-ho said.

The two Kims have worked together at Samsung SDS and NHN since the 1990s.

Kakao founder Kim established the foundation in June last year and named it after his English name, about four months after he vowed to give half of his personal wealth back to society. His net worth was estimated at about 10 trillion won ($7.9 billion) at the time.

Moving forward, the foundation will spend any available money upon each donation from Kim, instead of accumulating it for future use, according to officials. This is aimed at preventing accusations that the foundation is being used as a means of accumulating personal wealth and inheriting property, they said.