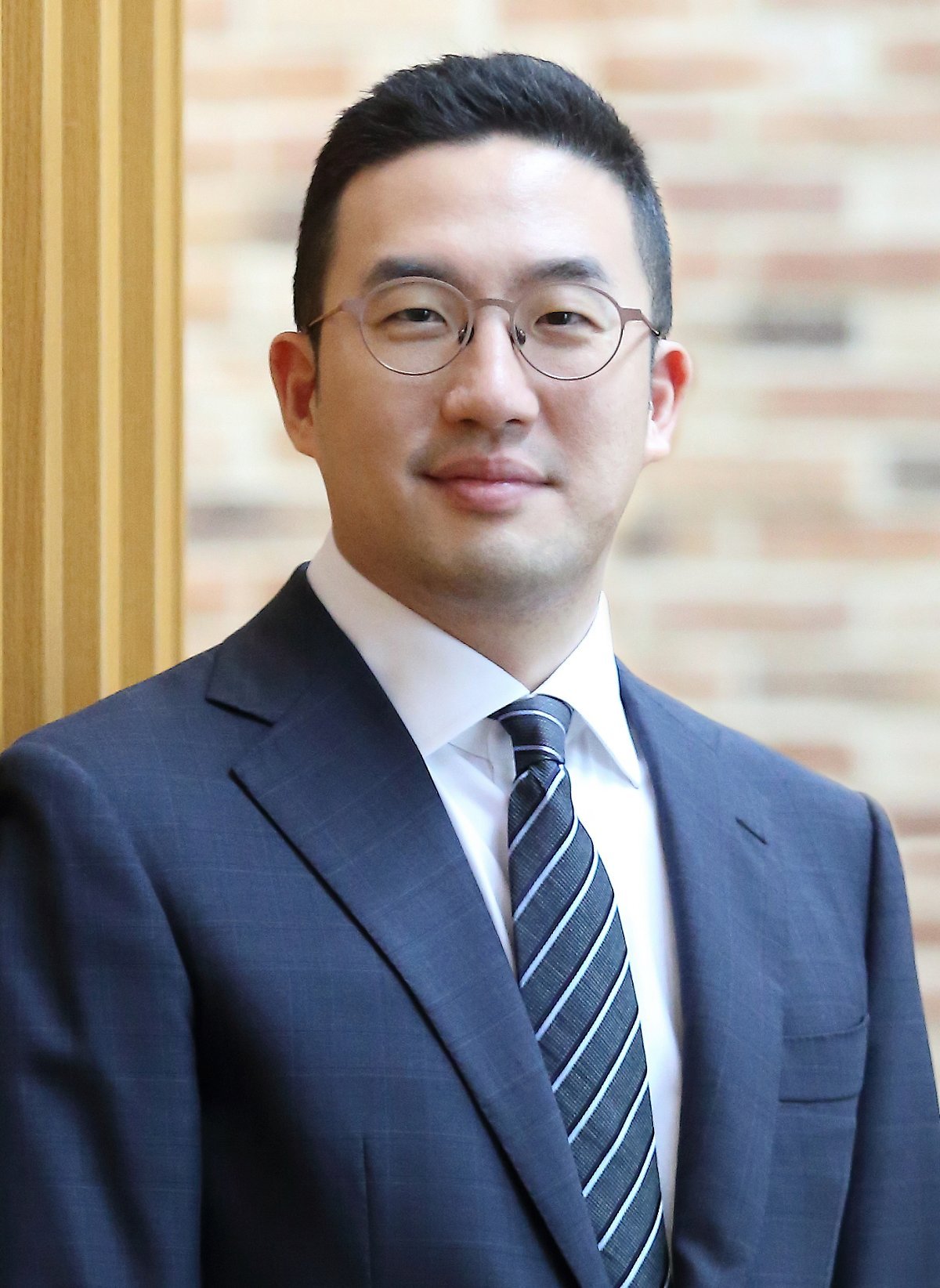 LG Group Chairman Koo Kwang-mo (LG Corp.)
LG Group said Thursday it has confirmed a spending package of 106 trillion won ($83.7 billion) through 2026 to consolidate its manufacturing and research base in South Korea.

The expenditures are aimed at ramping up research capabilities, boosting production and securing infrastructure of the nation’s fourth-largest conglomerate dedicated to consumer electronics, battery, chemical and communications. Of the total investment pledge, 48 trillion won will go solely to research and development.

To attain its goals, LG Group looks to hire 50,000 new employees over the next five years.

In particular, LG has so far confirmed a budget of 10 trillion won for advancing its secondary battery cells and materials combined over five years.

This will allow the group‘s battery arm LG Energy Solution to expand its cylindrical battery cell production in Ochang, North Chungcheong Province, in hopes of lowering its reliance on its lithium-ion pouch cell business. Also, the capital will be used to develop next-generation solid-state batteries and lithium-sulfur batteries; set up a battery recycling system; and lay out battery lifetime prediction tools.

Battery materials affiliate LG Chem will pour in 1.7 trillion won to advance its business related to cathode material, separators and carbon nanotubes. LG Chem plans to triple its production capacity of high-nickel cathode materials that are supplied to electric vehicle makers like Tesla by 2025. The investment can also be used as ammunition to execute mergers, acquisitions or joint venture investment, according to the company.

Some 3.6 trillion won in expenditure is aimed at research to improve its multimodal hyperscale AI named Exaone under the group‘s holding company LG Corp., while 1.5 trillion won will be invested to bolster LG Chem’s development of cell and gene therapy and expand its drug development pipeline.

As for clean energy, LG Chem will invest 1.8 trillion won to tap into new business opportunities in the field of biodegradable polymers and waste plastic recycling.

Apart from its future-oriented pledge, LG will also spend big on its existing businesses -- such as home appliances, TVs, telecommunications and chemicals, among others -- to maintain its competitive edge in each industry.

Separately, LG will extend a wide range of support to its vendors such as smart factory solutions and financial leverage.

The announcement will precede LG Group Chairman Koo Kwang-mo’s triennial meetings with the management of its affiliates starting Monday to discuss a long-term direction.