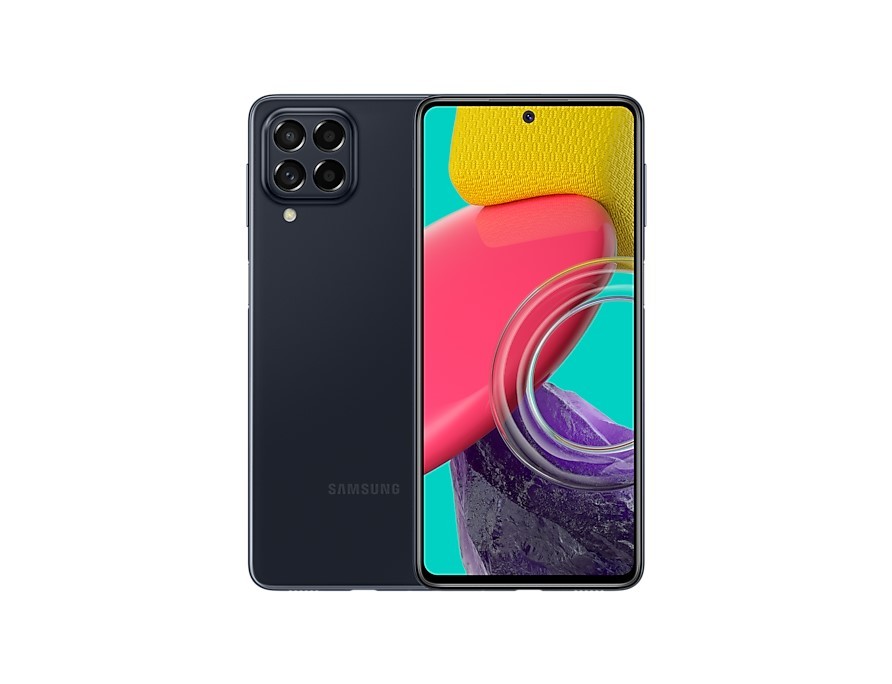 The world‘s first-ever crypto chip solutions have so far been applied to the Galaxy Quantum series smartphone -- available for purchase only in Korea -- based on the quantum random number generator chip solutions SK Telecom developed jointly with Switzerland-based company ID Quantique.

According to SK Telecom, Btree, a semiconductor chip design firm based in Seongnam, Gyeonggi Province, aims to commercialize its next-generational QRNG chip by 2024. Btree is behind the QRNG chipset mounted in Galaxy Quantum series smartphones.

Tom Kim, vice president of Btree, said in a media briefing that the next-generation QRNG chips will be offered at lower cost and a smaller size. Currently, the most-advanced QRNG chip is 8-micrometer thin and has 2.5-millimeter-by-2.5-millimeter chip area.

Also, the new chip will have better light source and larger quantum-related output. This will lead to an improvement of the QRNG cryptography, in which a CMOS sensor in a chipset detects randomly-generated individual photons that emanate from a light source to keep a device secure against a side-channel attack.

As a result, the quantum-protected chips will have a wider range of application for internet-of-things devices, smartphones and vehicles. 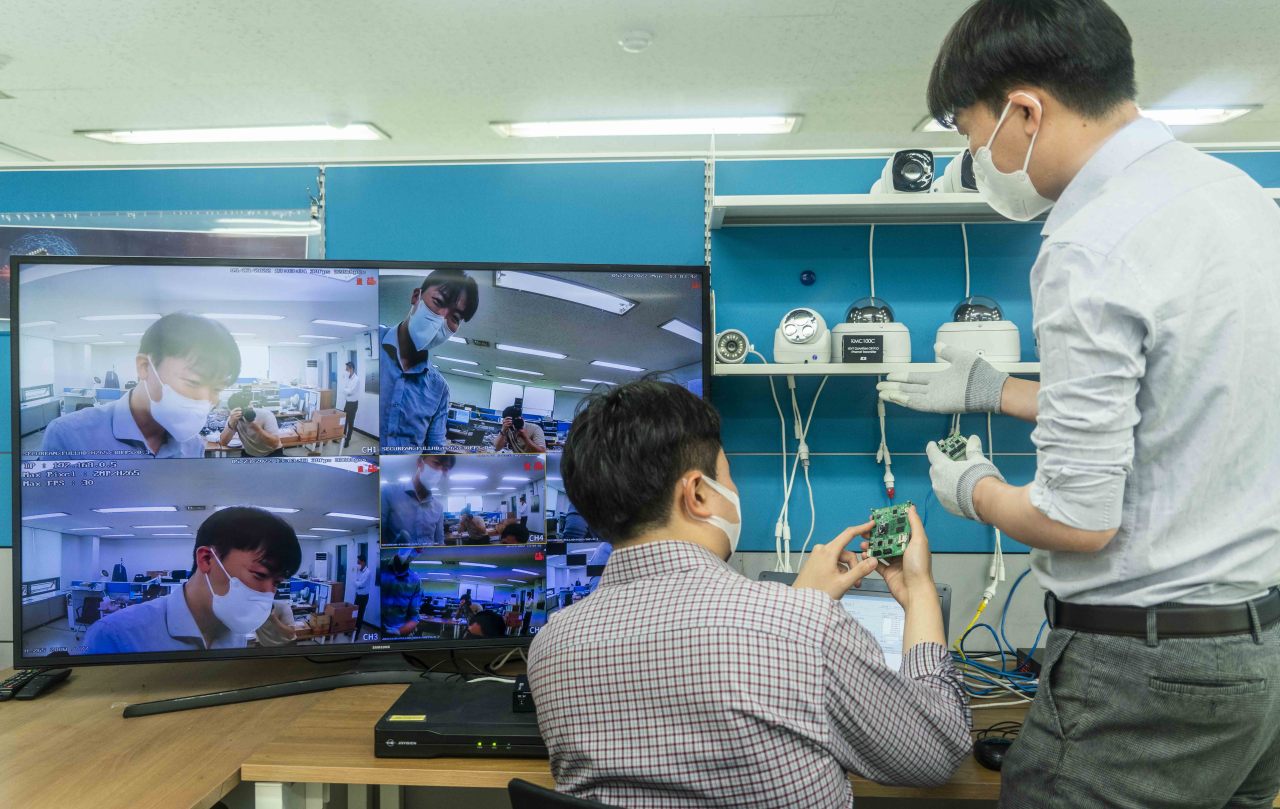 The solution can be used to prevent cyberattacks on drones for military purpose, IoT devices for smart home system and smart grid. Korea Computer & Systems seeks a commercialization of the QRNG chip by the first quarter of 2023.

Moreover, a biometric solutions firm Octatco announced plans to reach out to countries such as the United Kingdom and India with its blueprint fingerprint certification keycard developed together with QRNG technology. Octatco first introduced the keycard product in June 2021.

QRNG is one of the signature quantum technologies by IDQ, whose 69.3 percent of shares is owned by SK Square, an SK Telecom spinoff.