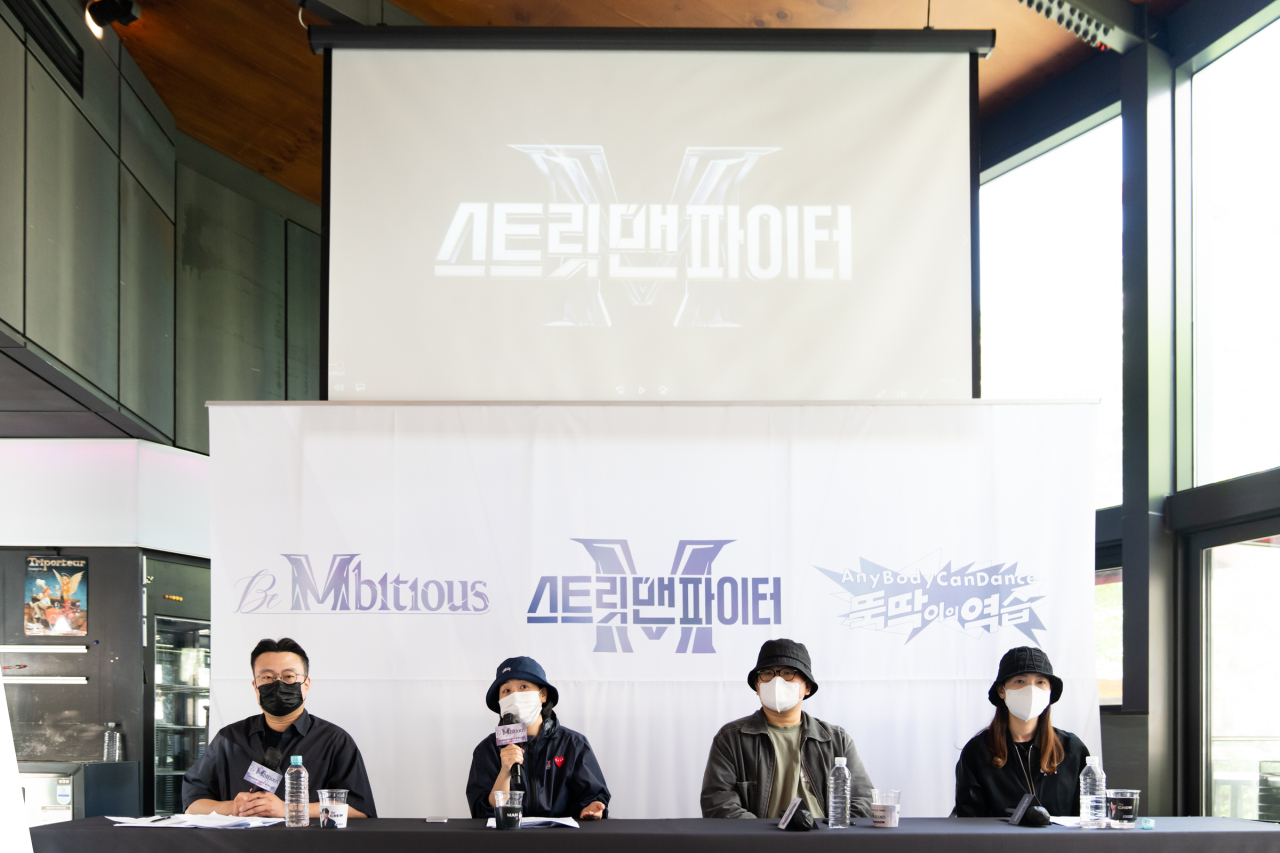 Starting with “Be Mbitious,” which is slated to air at 10:20 p.m. on Tuesdays, the cable channel is planning on broadcasting “Anybody Can Dance” and “Street Man Fighter,” the programs’ producers said in an interview with a group of local reporters in Jongno, central Seoul, Tuesday.

“Last year, the success of ‘Street Woman Fighter’ did not end there as a singular popular content. It also led to another successful spinoff program ‘Street Dance Girls Fighter.’ We came up with the plan for Mnet’s dance intellectual property, highlighting our originality and expertise,” Kwon Young-chan, chief producer of the upcoming dance programs said. “Every Tuesday at 10:20 p.m. has been set for broadcasting (Mnet’s) dance programs.”

“Be Mbitious” is to be a prequel allowing individual dancers to compete against each other on various dance missions to get a spot in “Mbitious,” a project dance crew set to join the lineup of “Street Man Fighter.” Participants for the program range from K-pop idols to choreographers and dancers with world titles.

Choi Jung-nam, the producer of “Be Mbitious” said, “It is a program that aims to give opportunities to solo dancers. Those with expertise in a wide range of dance genres applied for the show. The applicants’ ages and their dance careers also vary from millennials to the level of judges.”

Kwon hinted that one of the participants is the choreographer who created
dance moves for big-name K-pop idols including Blackpink, Itzy and Twice. The chief producer further mentioned that the three-part program is getting ready to aired in the US and Japan as well. 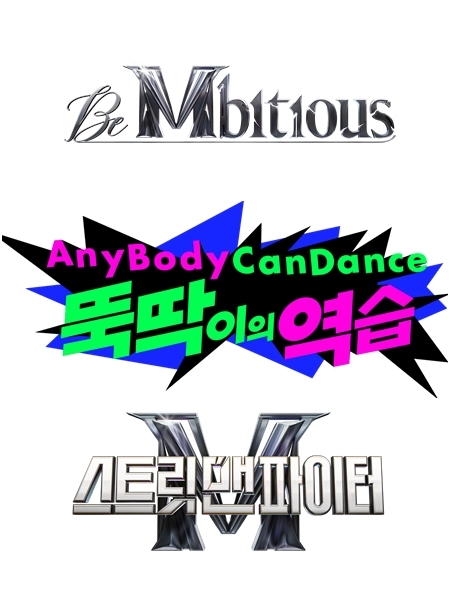 From top: Logo images of “Be Mbitious,” “Anybody Can Dance” and “Street Man Fighter” (Mnet)
“Anybody Can Dance” will be the follow-up to “Be Mbitious,” which is set to premiere at 10:20 p.m. on June 7. Eight dance crew leaders from “Street Woman Fighter” will reunite for the four-episode series, giving dance lessons to people who are not particularly good at dancing, but who have a deep passion for it, according to the program’s producer Hwang Sung-ho.

In August, “Street Man Fighter,” a spinoff of “Street Woman Fighter” featuring male dance crews competing for the title of the best dance crew, will hit screens. The program’s producers are expected to show “K-dance” on the world stage.

“We are hoping the program will become a springboard for dancers’ global expansion,“ Kwon said. “We’re also planning a world tour. We the producers are putting a lot of effort to shed global spotlight on ‘K-dance’ much like K-pop’s global popularity.”

Kim Na-yeon, the digital content producer of “Be Mbitious” and “Street Man Fighter,” said that Mnet has created YouTube channel “The Choom” to share videos of unaired segments. It is part of the cable channel’s efforts to form the dancers’ “global fandom,” she said.