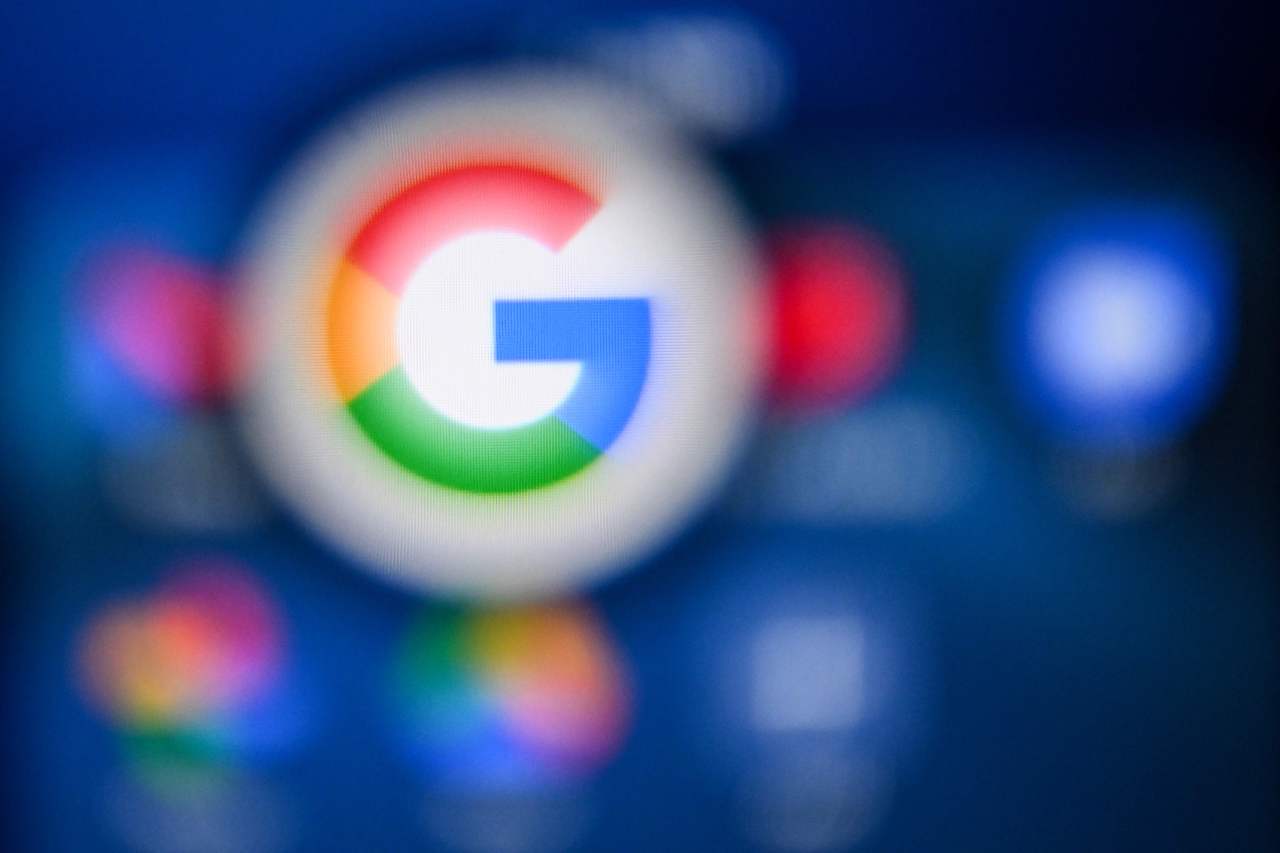 For app developers using Google's in-app billing system, the fee rate is 15 percent for the annual sales of up to $1 million (1.2 billion won) while anything over that gets a 30 percent fee rate. Due to the heavy fee rates, major Korean app developers used to have their own external billing systems that did not lose any commission in the payment process.

In order to cope with Google's mandatory billing policy and the substantial fee rates, the country's leading webtoon service providers -- Naver and Kakao -- have announced that they will raise the prices of their in-app cash tokens between 10 and 20 percent.

Despite the technical issues, a Naver Webtoon official said the new rates will take effect before next Wednesday, a day before Google’s foretold takeout of non-complying apps.

According to both companies, the fees will not be increased for the transactions made through the web as Google's billing policy only affects in-app payments.

Seo Bum-gang, chairman of the Korea Webtoon Industry Association, says the phenomenon of content providers raising their fees is "very unnatural and negative."

"The price hike requires certain conditions, steps and process. But what is happening is that Google’s breath of air made our country's entire content industry move," he said.

Seo stressed that the bigger concern is that most consumers will likely think that content providers and app developers drove the price increase, not Google, and blame the industry as a whole.

There were more content providers who revised the prices of their app services. Domestic video streaming operators including Wavve and Tving already increased their subscription fees by 15 percent last month. Music streaming services -- Flo and Naver’s Vibe -- also upped their prices by 14 and 16 percent, respectively.

According to Rep. Yang Jung-suk's office, consumers of these streaming services will have to pay an additional 230 billion won this year with the increased subscription fees.

Last week, the Korea Communications Commission began to review the app market operators such as Google, Apple and One Store to see if any of them were in violation with the Telecommunications Business Act after it received complaints from the Korean Publishers Association over reports that Google’' billing policy forced certain payment methods.

Under the law, app market operators are prohibited from removing or blocking apps that use their own payment methods instead of operator-developed systems. The KCC said if they find violations of the law, it will carry out stern measures.

But Seo pointed out that the government's approach is naive in that it is looking for damaged cases and victims before it takes action.

"How many app developers will have to give up on their businesses before the authorities actually do something about it?" he said.

The Coalition for App Fairness, an independent non-profit organization based in the US, encouraged the Korean government to implement legitimate legal measures to crack down on any attempt to bypass Korean law and continue anti-competitive practices.

"The choice of payment method should be protected as a basic consumer right," said Rick VanMeter, executive director at the CAF.

"With many countries around the world preparing or legislating similar acts with the same aim, the firm establishment of this Korean (In-app Payment Prevention) act will serve as an important precedent," he added.

South Korea became the first country in the world to pass the landmark law, dubbed as "anti-Google law," that banned app store operators from forcing developers to use operator-developed in-app payment systems in September.