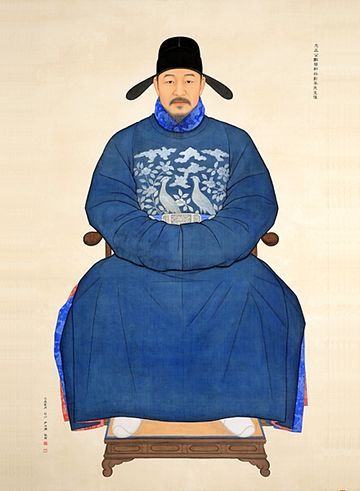 Reconstructed by his descendants in 1989, this historic site and the monument had received bad press for poor maintenance just a year before.

The entrance was locked with a padlock and the information boards could not be read because of the vehicles that were parked illegally in front of them.

Visitors who had come with high expectations of the historic site turned their backs upon seeing the piles of garbage.

This is the story of the remains of a loyal subject, Park Paeng-nyeon, who in refusing to serve two kings met an early death.

There is an epigraph written by two prominent Confucian scholars, Song Si-yeol and Song Jun-gil. It shows why local Confucian scholars built tombstones on the site of Park Paeng-nyeon’s house and sought to preserve all traces of the scholar.

Park was charged with treason for attempting to reinstate King Danjong (1441-1457) to the throne, and died in prison. Park was unable to leave behind a single piece of writing, despite the fact that he was one of the most outstanding scholars of Jiphyeonjeon, the Royal Research Institute, and honored with the title of Jipdaeseong (pansophy). 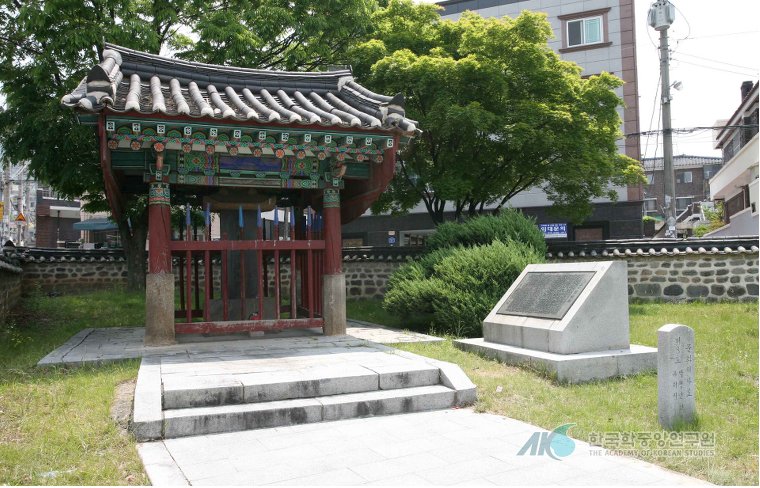 A monument dedicated to Park Paeng-nyeon in Daejeon (The Academy of Korean Studies)
Park played a crucial role in establishing the foundations of Joseon, compiling history books and inventing Hangeul with King Sejong. For the reasons mentioned above, King Sejo (1417-1468) tried to let him off the hook if Park denied his treason plot. However, Park refused the king’s entreaties.

“My heart smote me.” This was the reason for Park’s rejection of the King’s offer, cited in historical records.

Even though Park had a chance to save his life, he drove himself to certain death in order to do what he believed was right. His conscientious words seem to represent the dignity and principle of many intellectuals at the time. His loyalty to King Danjong meant that his personal conviction was also in keeping with the “ethics politics” that buttressed the Joseon Dynasty built by Korean neo-Confucian scholars.

Park became a symbol of loyalty with his courageous choice, demonstrating values that humans must uphold.

Local Confucian scholars built a monument for Park and sought to redeem his honor. They also needed to protect their ideology, which was shaken in the late 17th century.

Standing in front of the epitaph at this historic site, visitors may long for the humanity of the great scholar who called himself “Chwigeumheon,” meaning that he played gayageum, a 12-stringed Korean zither.

Park said that it was not difficult to live with human dignity. He just did what his heart told him to do because his heart would smite him if he did not.

Park Jeong-eon is a senior researcher at Chungnam Institute of History and Culture. - Ed.