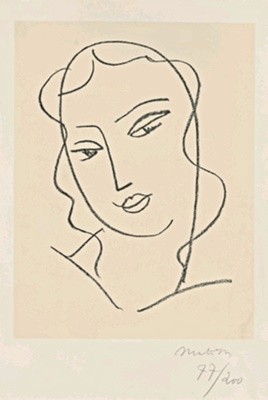 Etude pour la Vierge, Tête voilée, 1950-51 (Succession H. Matisse/Life and Joy)
When “Henri Matisse: Life and Joy” -- a retrospective exhibition of Matisse held in Seoul -- was drawing to an end in April, thousands of visitors came to see original works by the pioneering French painter and sculptor.

“People continued to come to the exhibition despite the spread of the omicron variant, which began in February. Some 5,000 visitors were coming on a single day toward the end. It received a great deal of attention and love,” said director Seo Hyung-won at Gaudium Associates, the cultural content company behind the exhibition. 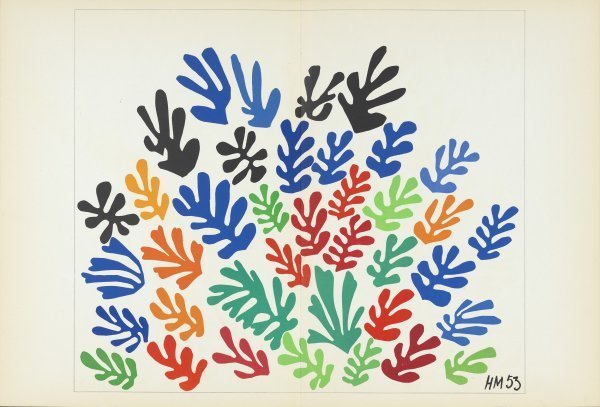 La Gerbe, 1954 (Succession H. Matisse/Life and Joy)
In fact, Matisse’s popularity has been growing here for some time.

On the internet, many websites are selling posters, postcards and canvases of works by Matisse. A quick search on the web portal Naver shows there are over 22,000 items currently being sold alongside keywords such as “cafe,” “interior design” and “living room.”

Born in 1869, the artist is seen as the leader of a bold art movement known as Fauvism, derived from the French term “les Fauves”which means “the wild beasts.” His choice of strong colors and intuitive use of paint invited some harsh criticisms from art critics of his time.

Nearly 70 years after his death, however, his works are gaining mainstream popularity in South Korea. His paintings are sometimes found hung at independent cafes. When you search for the hashtag #HenriMatisse in Korean on Instagram, over 52,000 posts come up. This is not far behind the 85,000 posts for the Korean hashtag #Picasso. Spanish artist Pablo Picasso was Matisse’s rival and friend. 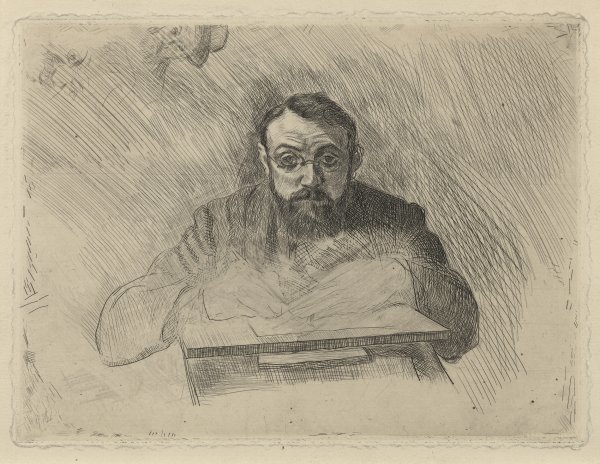 As a rebel during his time who overcame physical limitations, it is no wonder Matisse is being appreciated today, especially by young people, said art critic Ahn Hyun-jung.

“He tried to break away from traditions and looked for new things, and continued to grow and progress. In a sense, it matches the sentiment of millennials and Generation Z who are the leaders of our times,” she said.

“His works might have been shocking to people in his day and age. A hundred years on, it is exactly what people want.” 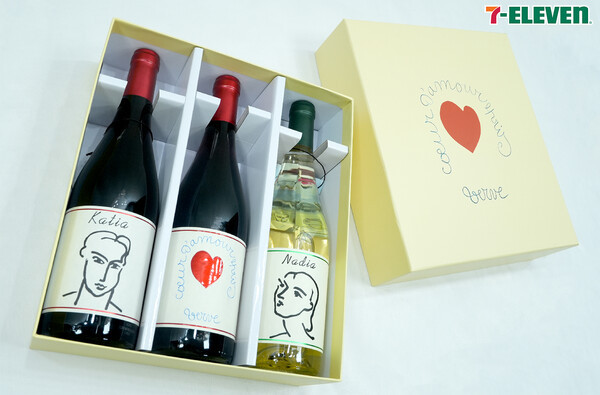 The three wines were released separately starting in September last year and had sold some 100,000 bottles in total as of March, the company said.

“The sensuous labels are designed to appeal to young consumers,” Song Seung-bae, a wine merchandiser at 7-Eleven said. The wine bottles can double as interior design items, the official added. 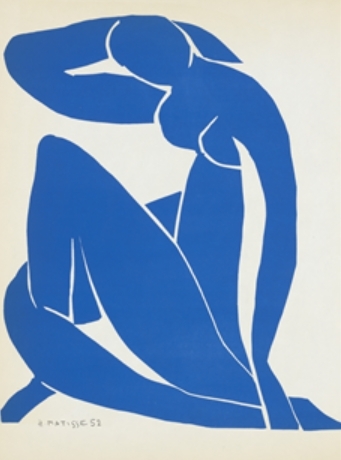 Nu Bleu XII, 1952 (Succession H. Matisse/Life and Joy)
Amid great demand from the retail industry for collaborations with pop art and street art, the intuitive works of Matisse are a perfect fit, Ahn explained.

“When you look at recent commercial art collaborations, it has to be easy to remember when turned into a logo or a label. To provoke a commercial response, it has to be something you see and instantly feels intuitive. Matisse was a pioneer in this field,” she added.

Though Matisse is known for his use of bold colors, Seo of Gaudium Associates underscored that it is Matisse’s more understated works in his later years that are getting more attention on Instagram and at trendy cafes. Among these later works are linear drawings like “Nadia” from 1948, featuring minimal lines, and cut-outs with simple colors. 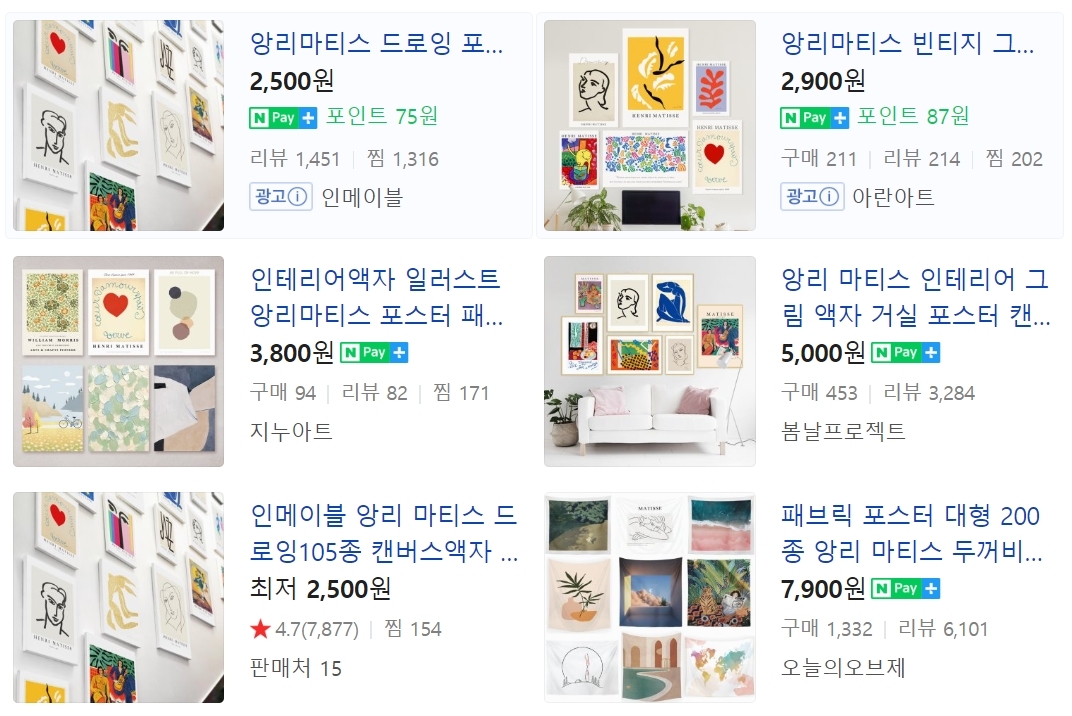 A screenshot of online stores are selling Henri Matisse posters on Naver.
Matisse was more appreciated during the COVID-19 pandemic, Seo explained, as his modern, nonchalant and stylish later works have consoled many people during a tough time.

“I think that his dream of creating art like a ‘good armchair’ have won the hearts of people today,” he said.

Amid growing demand, “Henri Matisse: Life and Joy” will be held again in Busan between July 9 and Oct. 31 at the Busan Cultural Center, Seo added.