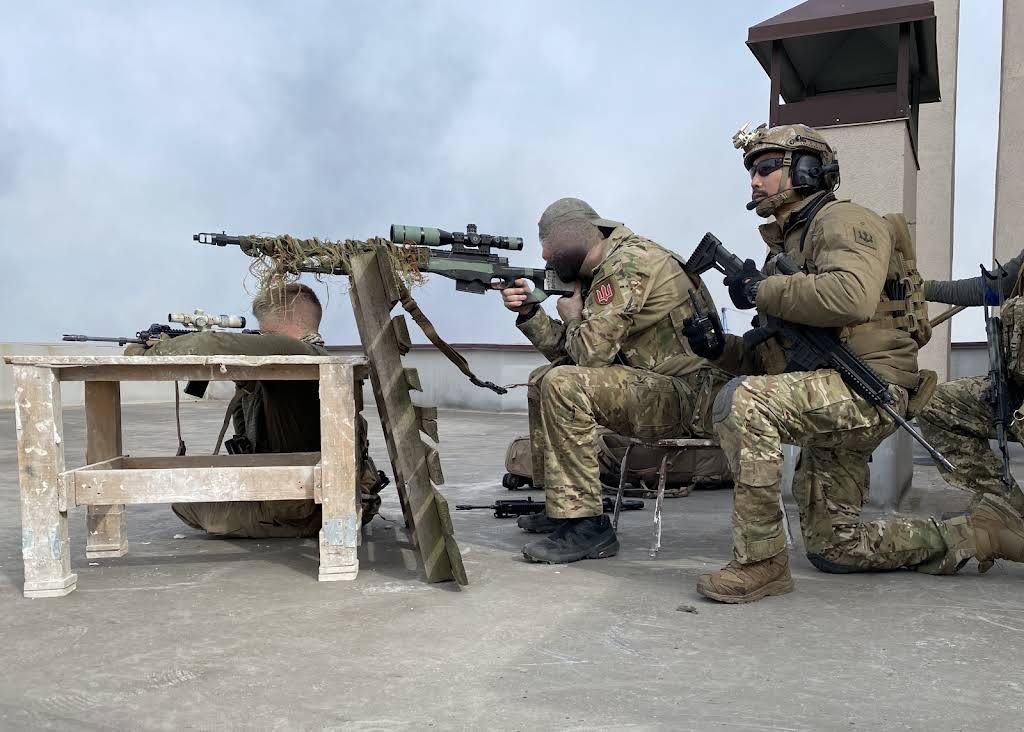 According to ROKSEAL (Rhee Reun’s YouTube channel) on Sunday, Rhee, also known as Ken Rhee, was injured while leading a special reconnaissance mission.

“LT Ken Rhee recently incurred injuries while leading a special reconnaissance mission behind enemy lines. He has been transferred to a military hospital. We will keep you posted,” the online post said.

Many rumors and speculations about the Navy SEAL-turned-YouTuber had erupted in the past few weeks. Among the rumors were that he had been killed in Ukraine and that he was staying at a hotel near the Ukrainian border with Poland. There were speculations that his motivation for joining the war was to shoot YouTube videos.

Rhee rejected the claims in a YouTube post Thursday, arguing that spreading fake news and rumors was a serious crime.

“Criticizing and insulting soldiers fighting on the front line in war situations and spreading false information about them is a serious crime, considered an act of propaganda or spying,” he wrote on his YouTube channel.

Rhee, who rose to stardom as one of the trainers in the YouTube military series “Fake Men,” announced his arrival in Ukraine via social media on March 7.