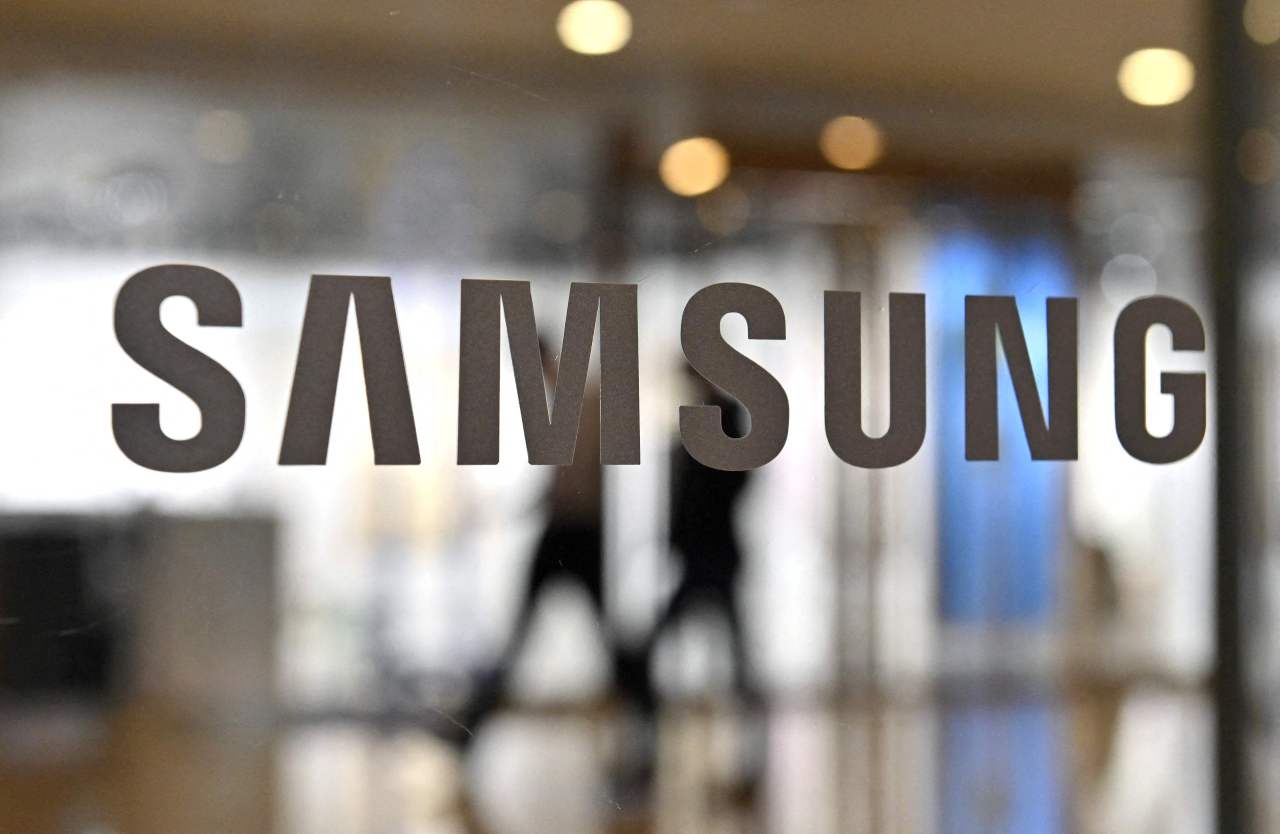 People walk past the Samsung logo displayed on a glass door at the company's Seocho building in Seoul.(Yonhap)
Samsung Electronics Co. is considering raising chipmaking prices by up to 20 percent, a news report said Friday.

Bloomberg reported the South Korean chipmaker is in talks with foundry clients to hike the contract chipmaking prices.

Samsung spokespersons, contacted by Yonhap, said they could not officially comment on the matter.

Samsung's foundry business achieved its highest quarterly sales in the January-March period, as demand was solid from all applications and yields of the advanced process improved.

Kang Moon-soo, senior vice president and head of Samsung's foundry market and strategy team, said during the company's earnings call late last month that the foundry business will continue to improve in the coming years.

"If you look at our order book for the next five-year period, the (total) orders are around eight times our previous year's revenue," he said.

Possible price increases are in line with the industry-wide trend to charge more for chip manufacturing amid high inflation and rising raw material costs.