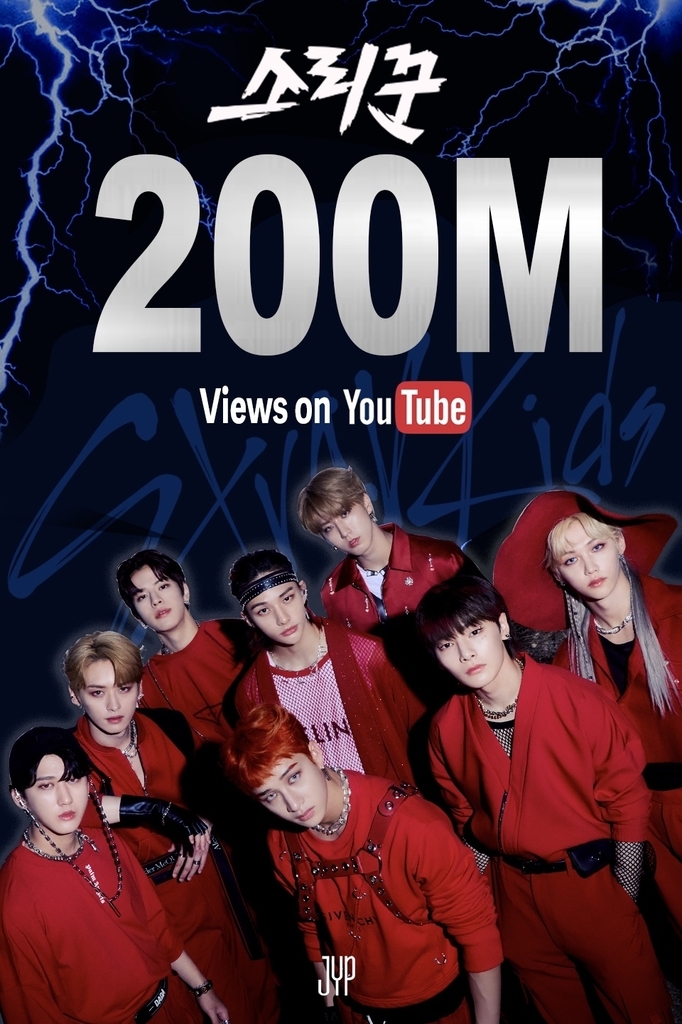 It became the third music video from the eight-member act to reach the milestone following those of “God’s Menu” and “Back Door.”

The song is the main track from its second full album “Noeasy” and topped iTunes top songs chart in 52 regions when it came out in August last year. The video garnered 10 million views in about 21 hours since release and the LP sold over a million copies, a first for both the band and its management company.

Meanwhile, its new EP “Oddinary” is staying on Billboard 200 for the seventh week after hitting it at No. 1, a feat achieved only by two other K-pop acts: BTS and SuperM. Next month, the band will tour Japan and the US, almost 2 1/2 years since its first international tour. 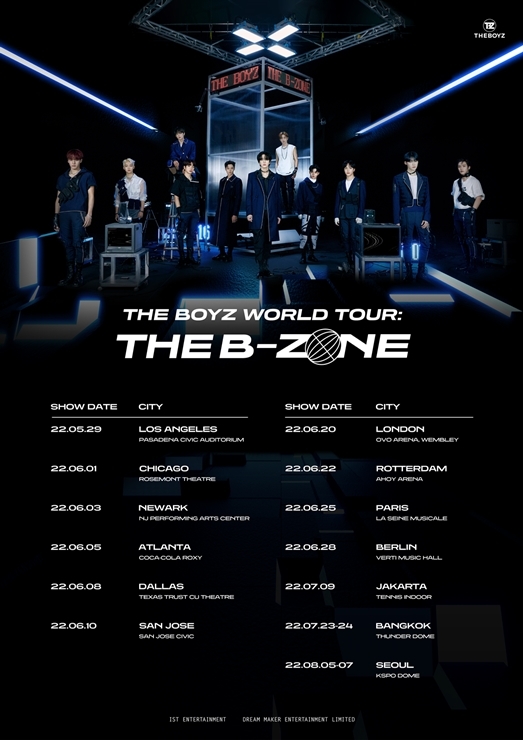 The band begins the tour in Los Angeles on May 29 and will visit five more cities in the US before flying to Europe to greet fans in London, Rotterdam, Paris and Berlin. Now the tour will extend over to Asia and bring the band to Jakarta and Bangkok in July.

The tour will come to an end in Seoul where the 11 members will have three-day long concert in August.

Its previous world tour was in Europe in 2019.

Separately, The Boyz will drop its second EP in Japan “She’s The Boss” on May 27. Titular track will be released in advance on Saturday. 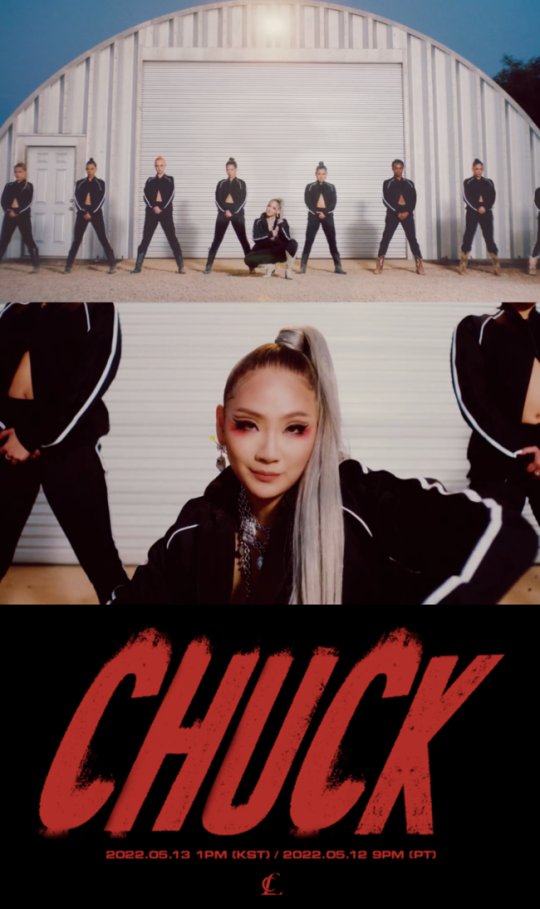 (Credit: Very Cherry)
CL announced Wednesday that she would put out a music video for “Chuck” on Friday.

“Chuck” is a track from her first solo LP “Alpha,” which was released in October last year. The title is a play on Korean word that means “pretend” underlining the musician’s unpretentiousness.

The video was shot in Los Angeles and she teamed up with Parris Goebel again with whom she also worked together for the video of “Hello Bitches,” another track from the LP.

Last month, CL performed both singles at the main stage of Coachella where all members of 2NE1 reunited for the first time in about seven years since it disbanded. 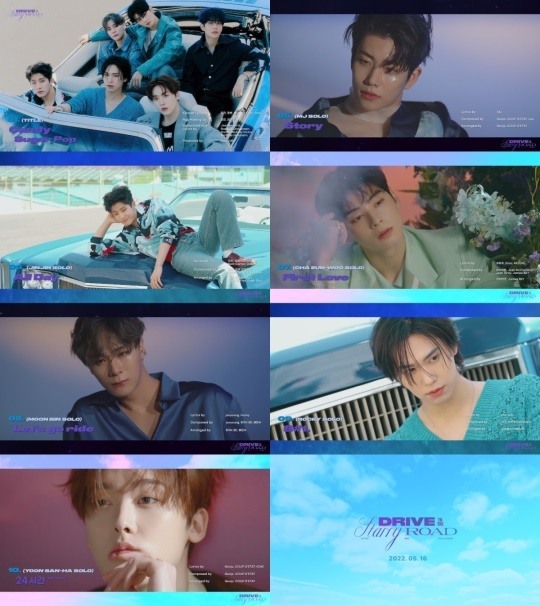 The video clip shows scenes from shooting the album jacket for the LP “Drive to the Starry Road” and parts from 11 tracks including the main track “Candy Sugar Pop.”

The LP also includes solo songs from each of the six members from Jinjin’s self-written work “All Day” to Cha Eunwoo’s groovy jazzy number “First Love.”

The album will be fully unveiled on May 16.

In the meantime, MJ enlisted on Monday to fulfill his national service as a member of military band. He left fans a handwritten letter asking them to keep their expectations high for the album as well as the band’s concert on May 28-29.