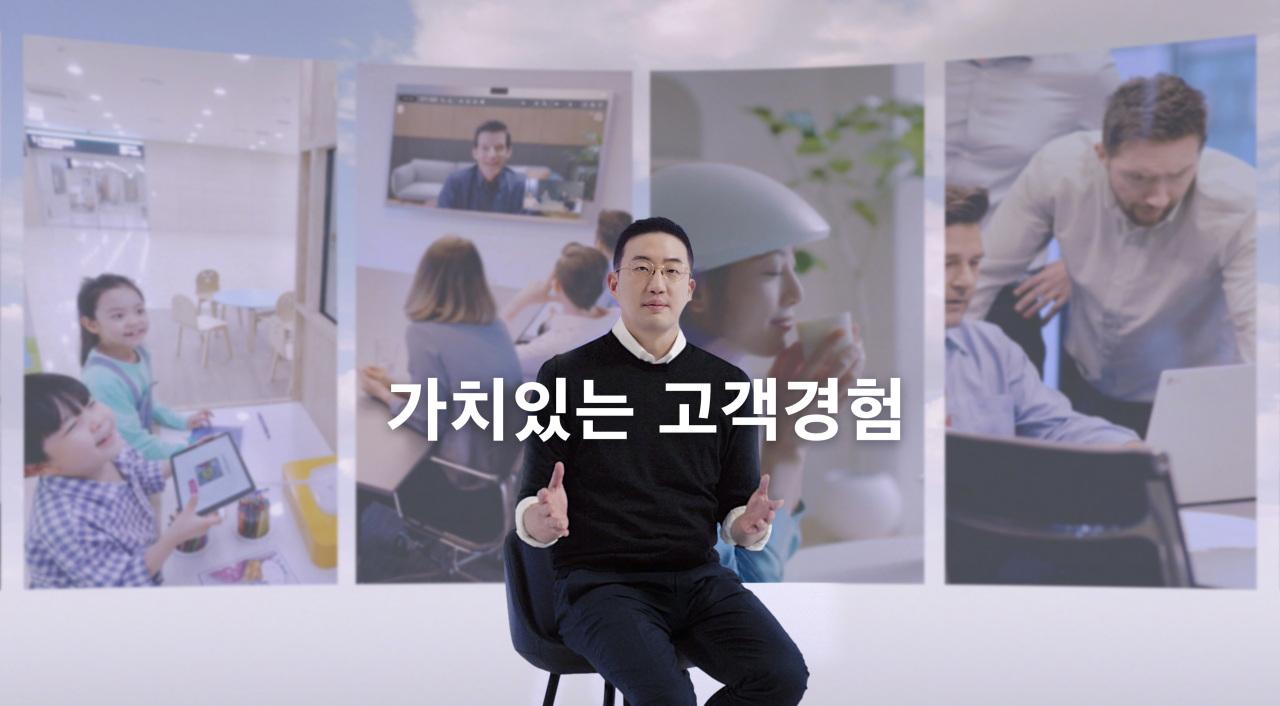 Koo, who serves in the top post of South Korea’s fourth-largest family-owned conglomerate, stressed in the mission statement that its staff should think outside the box and explore what is beyond the quality of goods and services, provided by the group dedicated to electronics, components, batteries and telecommunication services.

“So far, LG has been committed to making quality products, and now our customers expect something beyond that,” Koo said in a virtual speech.

“What touches customers’ emotions is not the products or services themselves, but the valuable moments they can experience with them.”

Koo added that what customers think is unique and unheard-of is a driving force of customer behavior.

“Values are created when consumers experience something that they had never had before. And this ‘valuable user experience’ is what we should deliver to customers.”

Koo urged its staff to change the way they think and work for the sake of continuity in user experience that customers would cherish.

Alongside Koo’s virtual New Year’s speech, LG also introduced LG Electronics’ StanbyME wireless TVs that feature a moving stand that can be wheeled around a house as an exemplary case of a customer-centric approach, along with telco arm LG Uplus’ online community for parents who subscribe to its internet protocol television platform service for children.

Koo has been at the helm of the Seoul-based multinational conglomerate since June 2018. In his previous New Year speeches, Koo came up with business mantras ranging from customer pain points to hypersegmentation to pursue a boost in customer value.

Koo controls a 15.95 percent stake in LG Corp. and is the largest shareholder of the group‘s holding company. LG Corp.’s operating profit came to 2.23 trillion won ($1.9 billion) from January to September, up nearly 40 percent from the previous year, according to its consolidated financial statement.