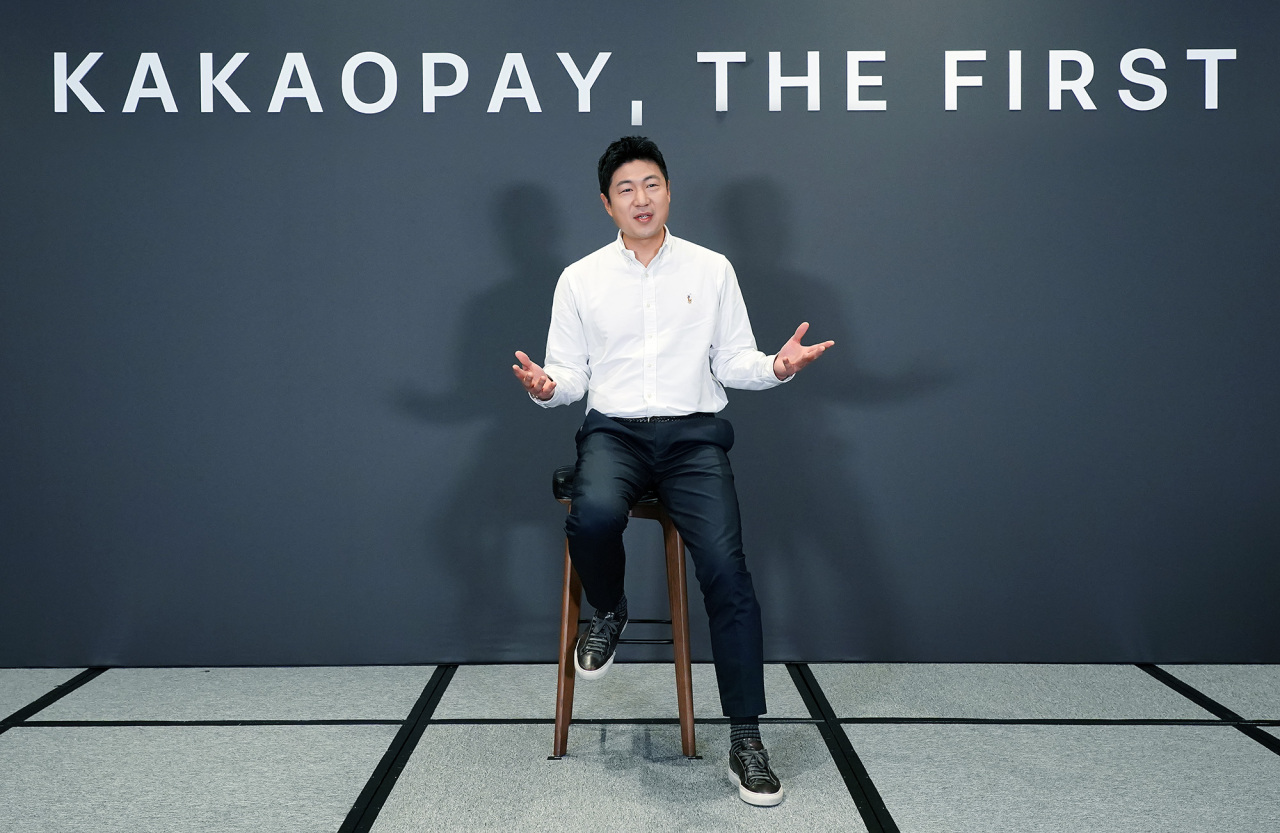 Kakao Pay, which is expected to go public on Nov. 3, attracted more than 5 trillion won ($4.2 billion) during the two-day public subscription for its initial public offering, according to its IPO managers on Tuesday. Based on the subscription number of 1.82 million, each subscriber is expected to obtain at least one stock and up to three depending on the brokerage firm they used.

The new stocks available for retail investors number 4.25 million, or 25 percent of the 17 million new shares.

Kakao Pay’s IPO marks the first time a company is relying entirely on the equal allocation system that was adopted earlier this year to give the same chance to all subscribers as long as a minimum deposit is made. As a result, Kakao Pay’s IPO failed to score a record, as it was unnecessary to subscribe to more than the minimum subscription of 20 shares, but the number of subscriptions was still nearly on par with KakaoBank, which went public in August.

With the company wrapping up its two-day subscription, the market is keen to see how much the stock value rises on the first trading day.

An analyst at Hi Investment and Securities on Tuesday said it is possible that Kakao Pay could be included on the list of 200 major stocks on the main bourse.

“If a stock’s market cap remains in the top 50 on the Kospi for 15 trading days, it can be reviewed for early inclusion for the Kospi 200,” Lee Yong-chan said.

With an IPO price of 90,000 won, the company’s market capitalization will reach 11.73 trillion won, entering the range of the top 30 on the country’s main bourse.

Lee also added that considering the number of shares available for trade after the IPO, it is unlikely that the stock price will see a dramatic fall on the first day unless major stockholders sell off their holdings.

The proportion of institutional investors that promised to lock in their holdings after the subscriptions reached 70.4 percent of the 1,545, which was the highest among IPOs worth more than 1 trillion won.

Founded in 2014, Kakao Pay has accumulated some 36.5 million users, with the number of monthly active users reaching 19.9 million. Total transactions during the 12 months ending in June marked 85 trillion won, and its revenue grew 102 percent on average over the past two years, according to the company. In the first half of this year, Kakao Pay finally moved into the black.