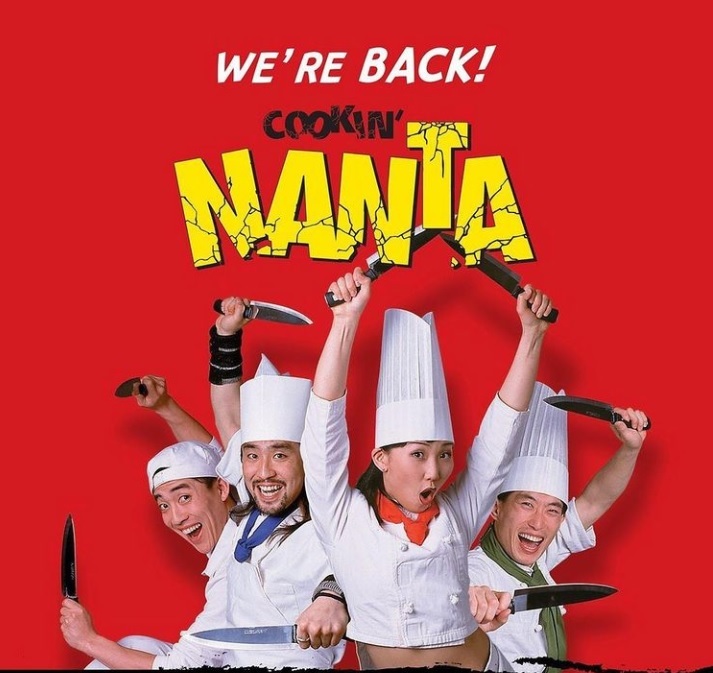 Poster image of “Nanta” (PMC Production)
Popular nonverbal show “Nanta” is scheduled to run at Myeongdong Theater, one of four “Nanta” theaters in the country, in Myeong-dong, central Seoul from Dec. 2 to 31, according to the production company, PMC Production.

“Nanta,” which premiered in 1997, is one of the most popular performing arts shows in Korea for its unique storyline of comedy and drama in the kitchen. The constant striking, drumming and dancing in “Nanta” have made it a must-see performance for foreign tourists.

While many cultural performances were rescheduled or continued to go onstage while complying with strict social distancing guidelines after the COVID-19 pandemic hit, “Nanta” closed its theaters in March last year.

“Because our performances mainly target tourists from overseas, we did not attempt to stay open, especially those in Seoul. However, though the number of performances has decreased compared to the pre-pandemic times, the shows on Jeju Island restarted in April this year,” a PMC Production official said in a phone call Monday.

As South Korea has loosened its distancing guidelines and plans to lift most pandemic restrictions under the “living with COVID-19” scheme, stage performances, including “Nanta,” are now planning to reopen.

“The demand for concerts, musicals and other cultural festivals are definitely rising in the year-end period. Along with the growing number of vaccinated people, we decided to prepare for our performances to begin in December,” the official added. 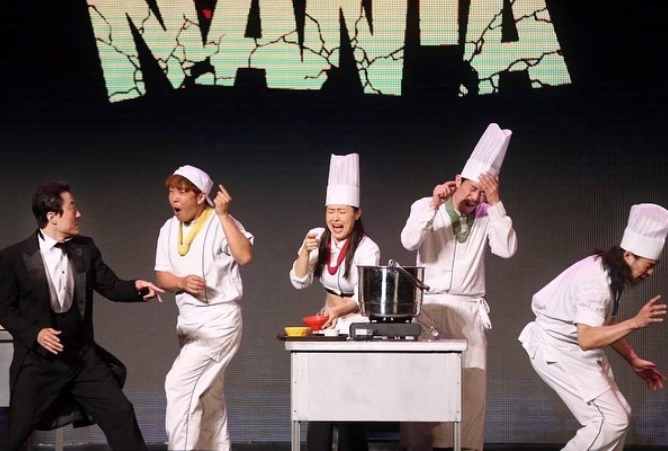 “Nanta” actors perform during a tour of Taiwan in 2019. (PMC Production)
Having toured across 318 cities in 58 countries, “Nanta” has become an icon of modern Korean cultural content.

PMC Production was in the process of building an exclusive “Nanta” performance center in Hawaii when the outbreak of COVID-19 postponed the plan indefinitely.

“We believe that discussing the issues in Hawaii is a bit too early, considering the COVID-19 situation across the globe,“ the official said.

According to the company, the number of audience members will be limited and some seats left vacant, allowing for a group of four to sit together. In compliance with social distancing measures, theatergoers will be required to wear masks at all times and sanitize their hands.

The opening date for ticket sales has yet to be announced. Updated information can be found at the official website of “Nanta.”