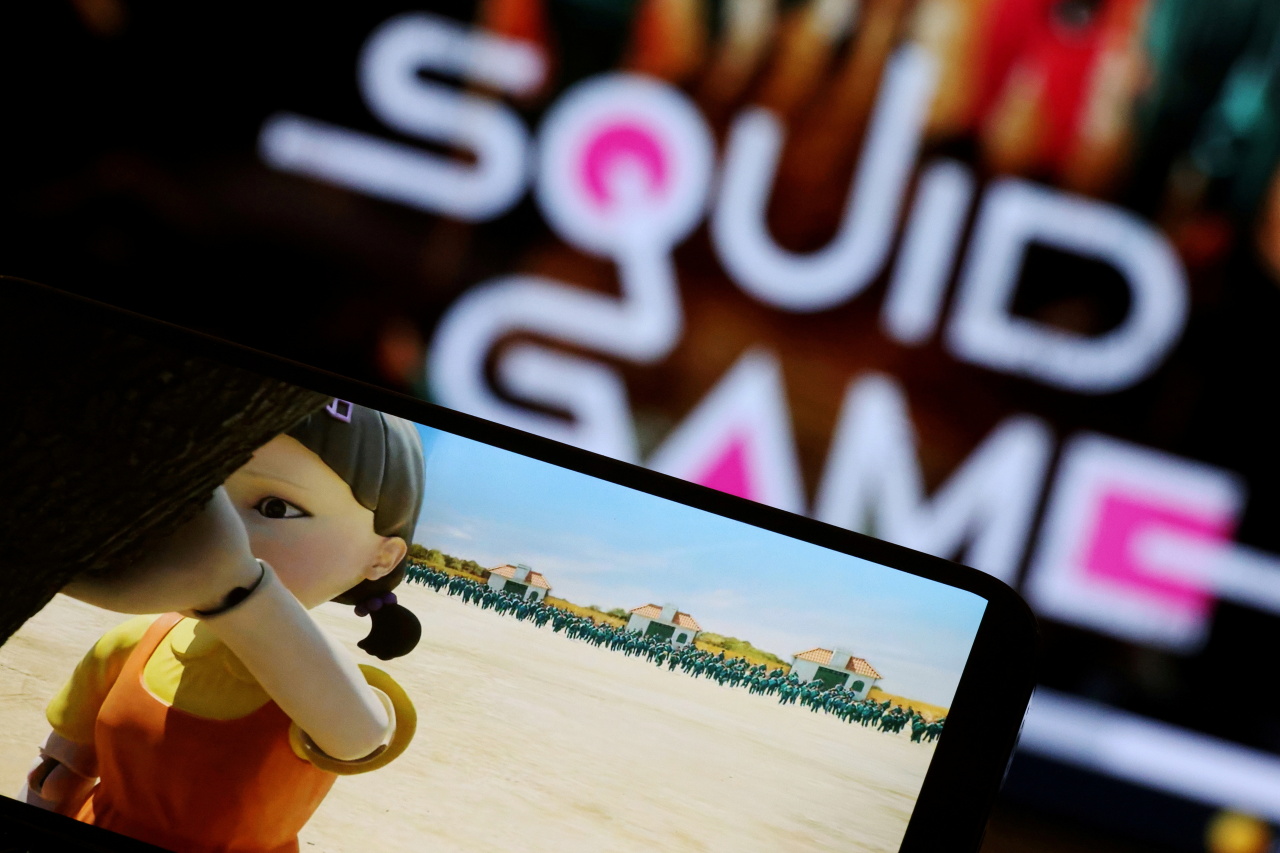 During the recently concluded National Assembly audit, parliamentarians from both sides of the aisle forged a united front on the issue, pressuring ranking government officials to do something to make Netflix pay.

She said the government would review the ongoing issue and consider revisions to related laws, when asked by Rep. Kim Young-sik of the main opposition People Power Party.

Rep. Kim in July submitted a motion to the National Assembly to revise the telecommunications business law to force foreign streaming platforms to share the costs of increased network traffic and maintenance work.

Previously, Korea Communications Commission Chairman Han Sang-hyuk also said that he would look into possible revisions to the law with regard to the network usage fee, while attending an Assembly session held on Oct. 5.

According to independent Rep. Yang Jung-suk, Netflix shifted revenue out of Korea to a Dutch subsidiary in the form of royalty payments in order to lower the amount that is taxed here.

Netflix last year generated 415.4 billion won ($355 million) in sales in Korea. But, the company shifted 77 percent of the sales to Netflix International in royalties. Netflix’s tax paid here was cut down to 2.1 billion won, accordingly.

During the annual parliamentary audit, local companies too raised their voices against foreign platforms’ free riding on local networks, which they deemed unfair.

Lee Hae-jin, Naver’s founder who now serves as its global investment officer, stressed that it will become a “fair competition” when both local and foreign companies share network costs under the same rules, during a parliamentary audit at the National Assembly on Thursday.

Meanwhile, SK Broadband, the internet service provider of SK Telecom, is expected to continue its legal fight against Netflix. The South Korean ISP recently filed a countersuit against Netflix, arguing it has refused to negotiate even after the Seoul District Court ruled Netflix should pay fees for its network usage.