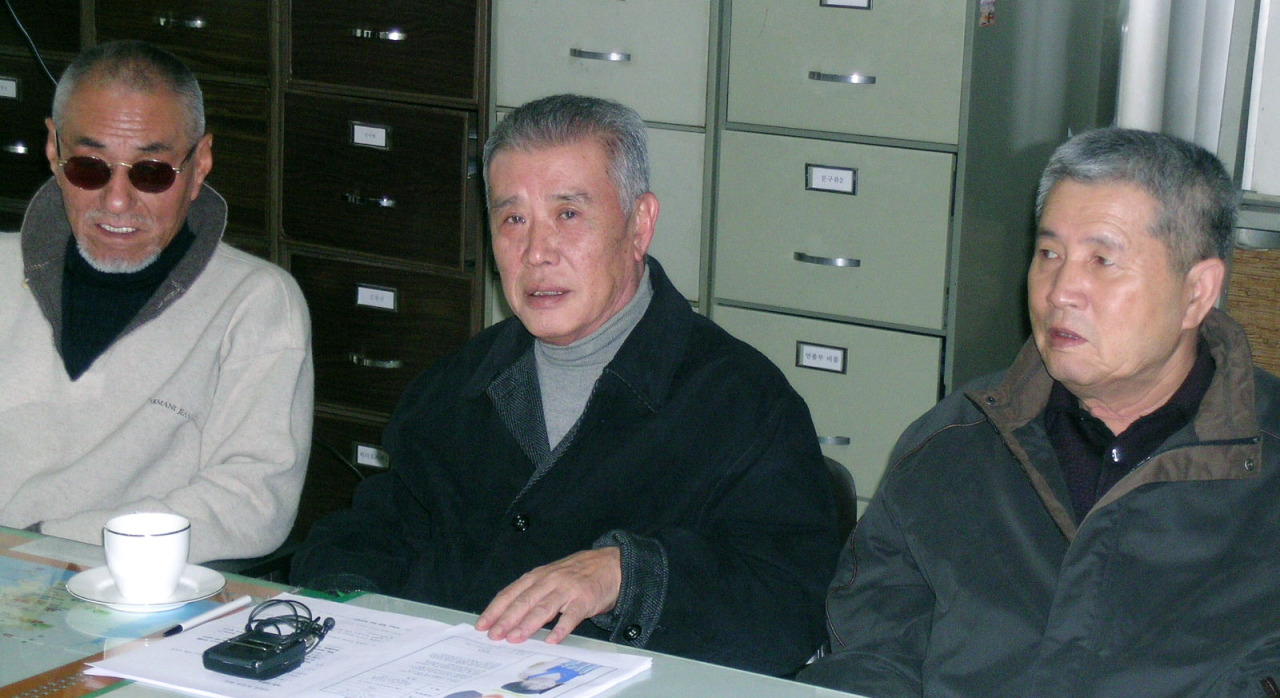 Lee died in the afternoon at Yonsei University's Severance Hospital in Seoul, where he has been under treatment following the accident in May last year. His memorial altar is expected to be set up at the same hospital.

Lee first started his career as a movie producer with a film, entitled "A long affection," in 1959. But his maiden production did not fare well.

He returned to the film industry in 1973 when he started running a theater in Uijeongbu, on the outskirts of Seoul. In 1984, Lee acquired a film production company, giving rise to unique Korean movies such as "Come, Come, Come Upward" (1989) and "Seopyonje" (1993).