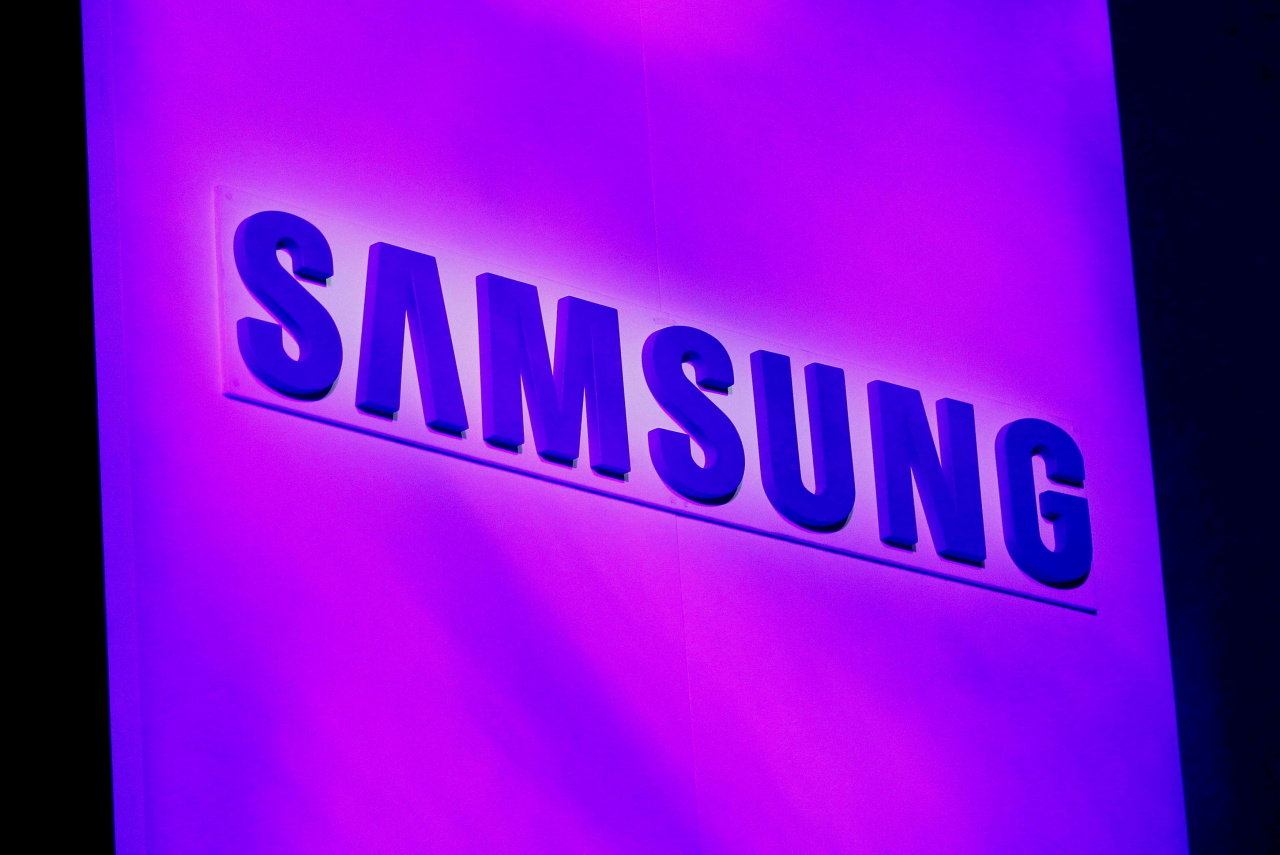 Logo of Samsung is on display. (Reuters-Yonhap)
Including South Korea’s Samsung Electronics, technology companies and automakers were asked to make efforts to improve transparency about their US supply chains during a meeting hosted by US Secretary of Commerce on Thursday, according to news reports.

Samsung was among a list of companies including TSMC, Intel, Apple, Microsoft and some automakers, which tuned into the meeting held via teleconference, according to the reports.

The companies were asked to submit documents including information about their supply chains in the US in the next 45 days. The information requested by the US government includes chip stockpiles, orders and sales records, according to a report by Bloomberg.

The goal is to “understand and quantify where bottlenecks may exist,” the White House said in a statement after the meeting.

The main purpose of the meeting seems to help ease the ongoing chip shortage in the US automobile industry.

Industry officials based in Seoul on Friday expressed concerns about risks related to the sensitivity of such information requested by the US government.

“It is unprecedented that a government demands such sensitive information considered as trade secrets,” said an industry official. “The demand would be a significant burden on those companies.”

Some raised questions about the purpose of the meeting, claiming that the program does not need to be applied to tech companies that are less relevant with the auto industry.

Samsung reportedly did not mention about its imminent plan for a $17 billion foundry plant to be built in the US during the meeting.