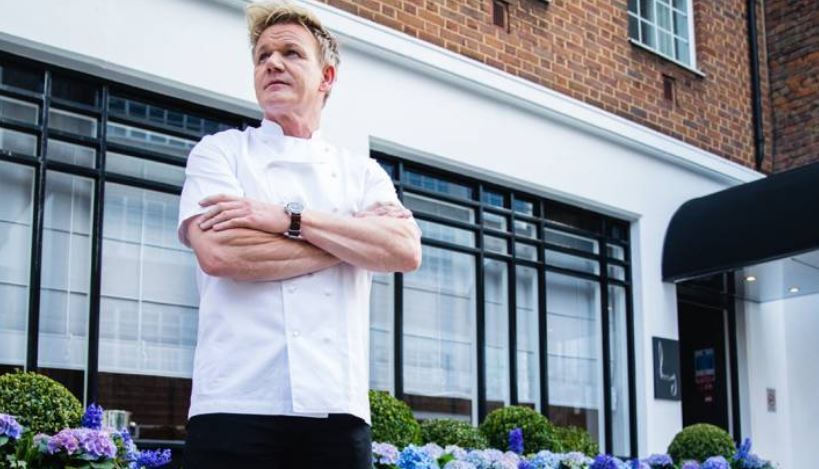 The Seoul location will be the first Gordon Ramsay Burger in Asia, and the third branch to open globally.

Ramsay rose to stardom as the iconic host of “Hell’s Kitchen,” an American cooking competition show that has aired since 2005. The British chef owns several restaurants under his name which, all together, have earned 16 Michelin stars.

Gordon Ramsay Burger launched in 2012 and can be found in Las Vegas and London.

The restaurant’s signature menu item is the Hell’s Kitchen Burger, which priced at $17.99 in the US.

Burgers in Seoul are expected to be priced similarly to its international branches, industry insiders said, as the chain plans to use the same ingredients.

It has also become a major market for global chains.